It’s summertime.
Sometimes the best plan is to avoid the heat
and sing your heart out at home.

After writing hit after hit for the stars of her day, “Denise” finally cuts her own album (an homage to Carole King’s TAPESTRY). Through all their career highs and lows, plus romances, marriages, pregnancies, and divorces, “Denise” and her friends run through a fabulous array of period costumes and hairdo’s that are almost as much fun as the nostalgic music.

Cynthia Giminez walks to school each day through an urban minefield, but in the quiet of her room, she shares her private thoughts with her secret friend: Anne Frank. She buys herself a plaid notebook similar to the one Anne used; she writes poems about her life, and then alone, in front of her mirror, she works them into rap lyrics.

Her sister, a single mother living on welfare, nags her relentlessly. Her brother, a drug-dealer, mocks her face-to-face (“No one wants to hear a girl.”), while selling her work behind her back. But director Lisa France has created a film that immediately engages our sympathies. And the streets may be dirty, but the language in ANNE B. REAL is clean. (“I wanted to make a film that my 8-year old niece and my 90-year old grandmother could watch together,” Ms. France told me when I interviewed her.)

ANNE B. REAL won major awards at several film festivals and was nominated for two Independent Spirit Awards last year (including Best Debut Performance for star JaNice Richardson). Now that it’s available on DVD, I urge you to track it down.

Sometimes a star gets so big that she stops being a person and turns into a cultural icon. Looking at her now, it’s hard to remember Barbra Streisand before she became a punch line. That’s why you should rent a DVD copy of her very first movie: FUNNY GIRL. Babs is absolutely fabulous as comedienne Fanny Brice in this Oscar-winning adaptation of the Tony Award-winning Broadway musical (penned by Isobel Lennart).

FUNNY GIRL was originally released in 1968, before most women thought that they (or even their granddaughters) could ever be astronauts, CEO’s, senators, or whatever. Remember that when Babs is on the tug boat, holding her bouquet of yellow roses high, touching torches with the Statue of Liberty and literally demanding her share of the American Dream.

Usually the format doesn’t matter, but this time it does. The FUNNY GIRL master was completely restored in 2001, then released to DVD with an enhanced soundtrack. So if you don’t have a DVD player yourself, rent the DVD anyway and take it to your girlfriend’s house!

SONGCATCHER is set at the turn of the 20th century. Disappointed when she doesn’t get tenure at her college – because she’s a woman – musicologist Lily Penleric (Janet McTeer) moves to a remote spot in the Appalachian Mountains. With radios and phonograph records still in their infancy, Lilly is determined to win her colleagues’ respect by capturing traditional Scottish/Irish ballads before they can be corrupted.

Director/screenwriter Maggie Greenwald’s film is a bit plot-heavy, but the actual music (featuring Taj Mahal and Iris Dement) is magical. Dolly Parton also supported the project, and provides an interview segment for the DVD.

I’m guessing though that most people will remember this film in future for Emmy Rossum’s charming debut performance. You’ll recognize her right away (she played Sean Penn’s daughter last year in MYSTIC RIVER), and this December she’ll be everywhere when the film version of THE PHANTOM OF THE OPERA is released.

From do-wop to hip-hop, from Broadway to Bluegrass,
women have always expressed their exuberance
and sought their solace in song! 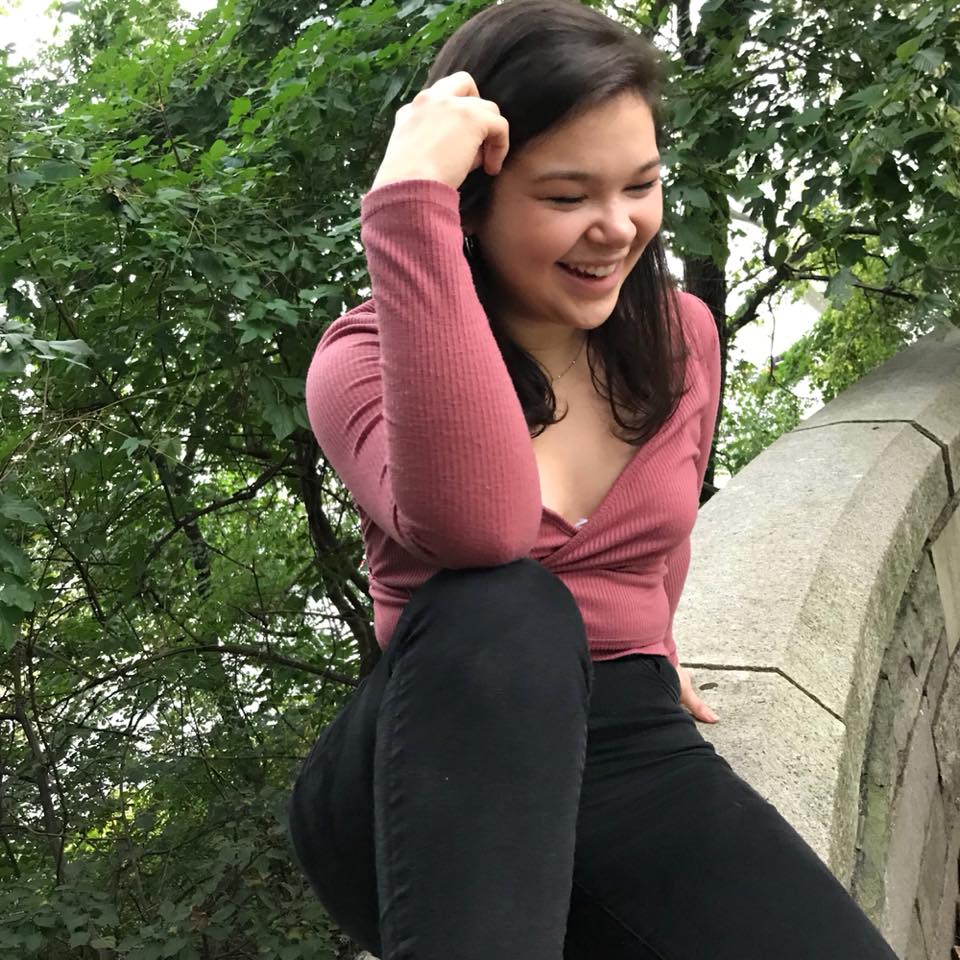