Have YOU ever wondered how WITASWAN began?  As my message spreads, more & more people are asking me how this all began, so here’s my answer.  Those of you who’ve heard me speak know that my memory of this day (Sunday June 2, 2002) is extremely detailed & specific.  My life changed that day: like the Disney cartoons where the light suddenly goes on or the apple bounces down on Newton’s head & goes “plunk,”  I read Dana Kennedy’s article, I fixated on the quotes from Martha Lauzen, & lifetime of feminist activism began to coalesce into a single point of focus.

Luckily for me, I had a dynamite group of women who responded with dedication & enthusiam.  The members of AAUW-Illinois created an incubator for WITASWAN, & the infant they nurtured is fast becoming a cause heard ’round the world! 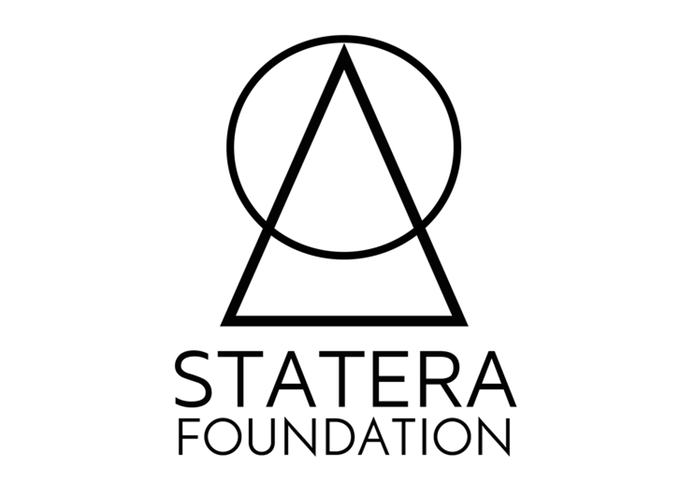 by Julia Lasker August 10, 2008
As an associate for FF2 Media, Julia writes reviews and features for films made by women. She is currently a senior at Barnard College studying Psychology. Outside of FF2, her interests include acting, creative writing, thrift shopping, crafting, and making and eating baked goods. Julia has been at FF2 for almost 4 years, and loves the company and its mission dearly.
Previous Post Next Post