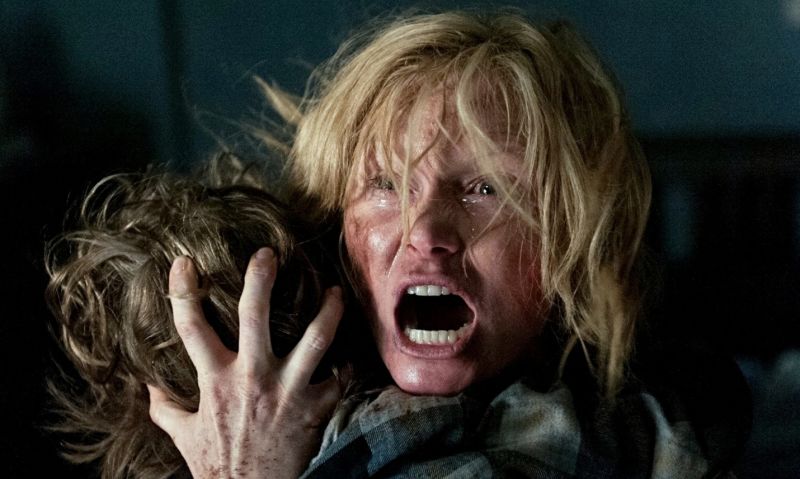 Looking for a movie marathon to scare your socks off while supporting women filmmakers at the same time? Then look no further! No matter what your terror-tolerance level, there is a film out there for you! Here’s a list of some of our favorite frightening films to get you into the Halloween spirit.

Written and directed by Julia Ducournau.

“Justine” (Garance Marillier), a freshman, has always played nice. She does what her parents say, and follows their dreams of becoming a veterinarian just like her sister “Alexia” (Ella Rumpf). In addition, she’s been raised as a  vegetarian. As strict as you’re imagining–even more so. She’s never had a bite of flesh in her life.

So when, as a part of a freshman ritual at school, she’s asked to consume a raw rabbit liver, you can imagine her disgust at the idea of not only eating meat, but RAW meat. When she begins to realize sudden changes, both mentally and physically, she consults her sister to learn more about her own flaws and family secrets.

RAW hits on many difficult subjects. It tackles the complexity of being a woman on campus, and the assimilation into a student population, eating disorders, rebellion against parents, drinking, partying, the ways a woman should “dress” and “act”  and more. While the cannibalism is a terrifying plot line, the underlying metaphoric content is even more chilling. This is a story of a young woman hiding behind a severe eating disorder, and living in the dark about her true nature and desires. Moving and disturbing, RAW will leave you feeling just that.

Where can you watch RAW? Netflix!

2. Looking for a psychological thriller with less gore? The Babadook (2014).

Written and directed by Jennifer Kent.

This Australian psycho-thriller takes place after “Amelia” (Essie Davis) begins to unravel after the death of her husband, things begin to go bump in the night when a horrifying creature from her son’s children’s book pays them a visit and never leaves.

The Babadook is a mythical creature from the book “Mr. Babadook” which mysteriously appears in her sons bookshelf. As if the grey and black book weren’t haunting enough, its contents describe a severely psychotic man in a top hat and long black coat that visits family’s and refuses to leave. If you hear someone—or something—knock on your door three times, be sure to NEVER answer.

As a personal all-time-favorite, I highly recommend this film. Thrilling and disturbing, this film will scare you to death, and then bring you back through the powerful bond of mother-son when they feel it’s them against the world and the supernatural.

You can read the full review of The Babadook here by Managing Editor Brigid K. Presecky.

Where can you watch The Babadook? Netflix

3. The deceased and the living co-exist in this artistic film Dearest Sister (2016).

Directed by Mattie Do.

A young woman “Ana” (Vilouna Phetmany) living in Vientiane is rapidly losing her sight, and sends for her cousin “Nok” (Amphaiphun Phommapunya) to come and take care of her while her husband continues to work.

Nok begins taking advantage of Ana’s wealth and disability, but begins to realize that she can see—the dead. As Ana and Nok begin to fight over missing money and Nok’s disrespect, Ana’s condition worsens, and the dead around her begin sending her messages.

Dearest Sister is a great Halloween film for those who are looking for something with fewer jump scares and less gore. Its cinematography is beautiful and clever, in that director Mattie Do has decided to only keep in focus the immediate surroundings of Ana, to show the world through her eyes and eyesight. This makes for an unnerving experience, but with a great payoff.

Where can you watch Dearest Sister? Shudder in the folder “A Woman’s Touch” (That’s right! A folder full of films directed by women!)

Middle Photo: Amelia and her son fight back in The Babadook. Photo Credit: Matt Nettheim 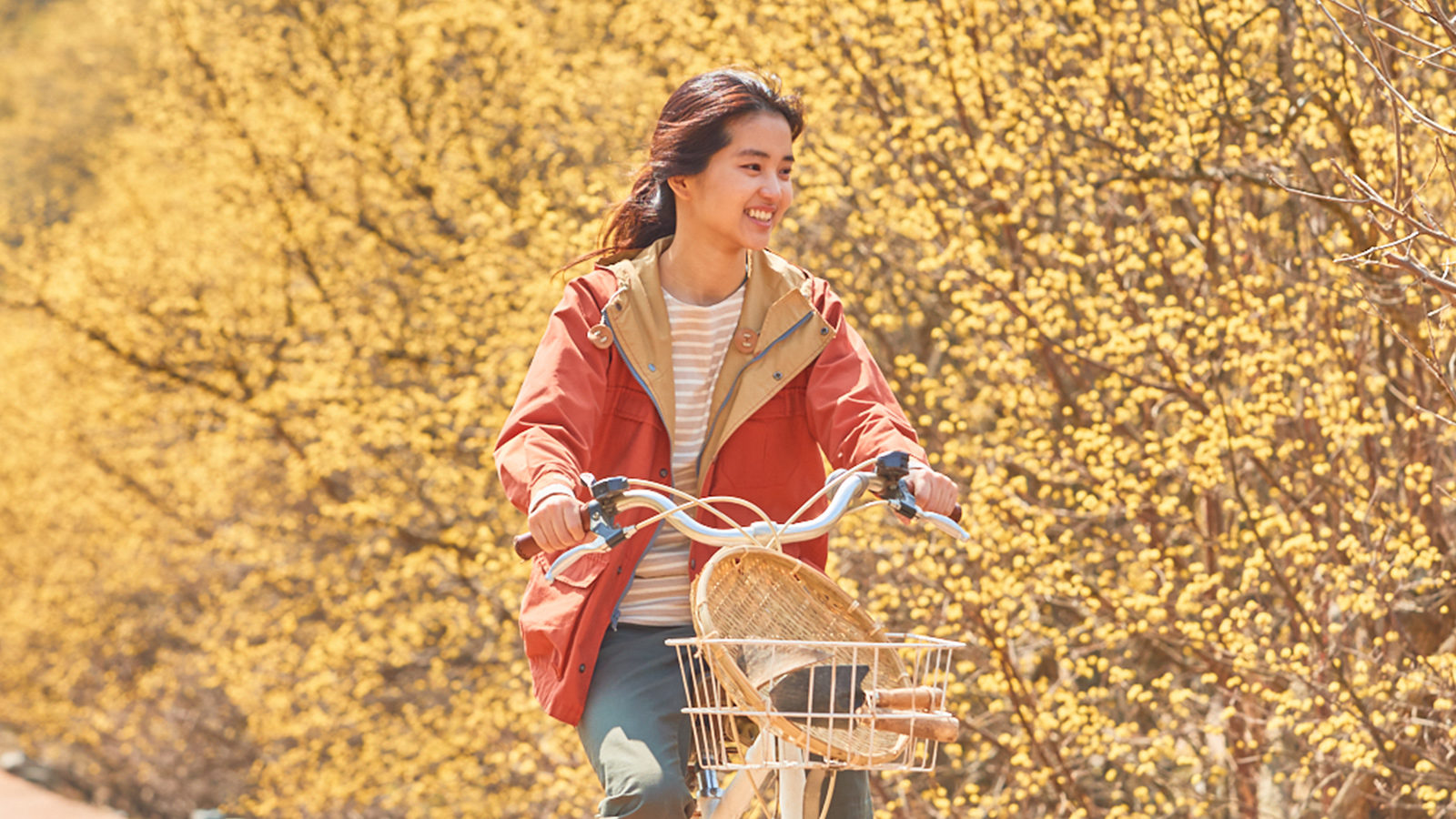