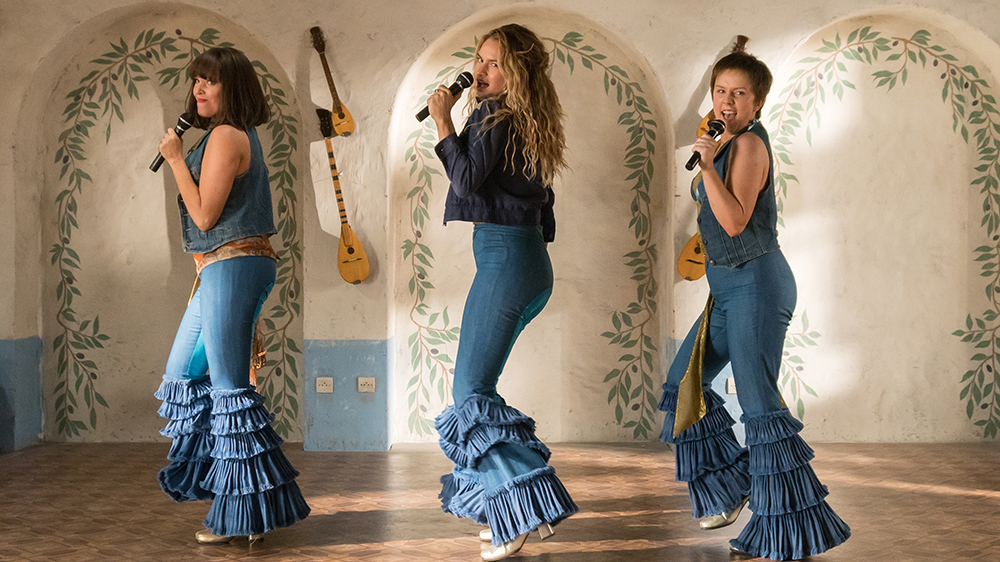 (L to R) Young Tanya (JESSICA KEENAN WYNN), Young Donna (LILY JAMES) and Young Rosie (ALEXA DAVIES) in "Mamma Mia! Here We Go Again." Ten years after "Mamma Mia! The Movie," you are invited to return to the magical Greek island of Kalokairi in an all-new original musical based on the songs of ABBA.

Sitting down before the larger than life IMAX screen, I’ll admit I was excited. A musical theater lover and ABBA appreciater, I’d been anxiously anticipating the release of Mamma Mia! Here We Go Again. Let’s face it, we’re in the age of the Hollywood franchise, where building off of an existing IP is always preferential to taking a gamble on a brand new idea. I knew many were skeptical about the choice to give the iconic Broadway musical a prequel/sequel hybrid, but I was hyped to see the story of Donna’s love affairs brought to life.

However, my excitement quickly faded as the film began. The sad reality is, even for a musical theater lover, Mamma Mia! Here We Go Again disappointed from start to finish. More often than not, the scenes were cringe-worthy rather than fun-lovingly ridiculous and the loosely tied together story leaves a lot to be desired when it comes to character work.

And it’s not that I was expecting a masterpiece. Let’s face it, the first Mamma Mia! is cheesy. That’s what makes it so fun! There’s an inexplicable energy to the film that gets you out of your seat and dancing in the aisles. Did the first film fully live up to the staged performance? Of course not! But the first Mamma Mia! film had a completeness that its successor lacked.

Whereas the first film’s soundtrack feels necessary to the storytelling and driven by the characters, the second film seems desperate to find enough ABBA songs to fill the empty space, whether or not they have anything to do with what’s happening in the story. For instance, the bizarre Waterloo musical number that somehow finds Young Donna and Young Harry in a Napoleonic themed restaurant to justify it.

But the film’s biggest issue isn’t its poor storytelling or its awkward and forced musical acts. No. Where Mamma Mia! Here We Go Again fails most is in its outdated & out-of-touch representation of female sexuality.

In the original Mamma Mia! there is some judgment passed on Donna for sure. There was always something meant to be a bit taboo about the love affairs Donna engaged in during her past that led her daughter to be unsure which of three men should walk her down the aisle at her wedding. But, even still, there was a power to Donna’s past choices and, even if she regretted them as an adult, there was an ownership of her sexuality.

Contrastly, Mamma Mia! Here We Go Again, which primarily focuses on how Donna met each of the potential fathers and the romances that followed, completely takes away from Donna’s sexual empowerment. Not only does Young Donna repeatedly utter the familiar refrain of “I’m not that kind of girl” when presented with sexual situations, but the film gives each of the men a musical number to convince her that she should forgo her morals and sleep with them.

That’s right, in 2018 we’re still being fed a narrative that women don’t really want to have sex & they only do so because men convince them by playing the endearingly pathetic virgin (Young Harry) or the suave foreigner (Young Bill) or the handsome, rugged guy next door (Young Sam.) Rather than giving Young Donna agency over her sexual choices, the film puts the power in the men’s hands by giving them each their chance to prove to Young Donna that she should do something she never does and sleep with them. At best, their behavior can be called flirtatious. At worst, it’s a type of coercion, a way of manipulating Young Donna into reckless behavior that she isn’t comfortable with, but feels like she must agree to so she isn’t a bitch or a tease.

I’d like to give the filmmakers the benefit of the doubt that this isn’t what was intended with Donna’s story arc. The love songs performed by each man are meant to be silly & a way to integrate more of the ABBA we love into the narrative. However, in the era of #MeToo, Mamma Mia! Here We Go Again hits a sour note in portraying an icon of female sexual empowerment as anything less than what she is, a woman who lives free, likes sex, and doesn’t have to make excuses about it. 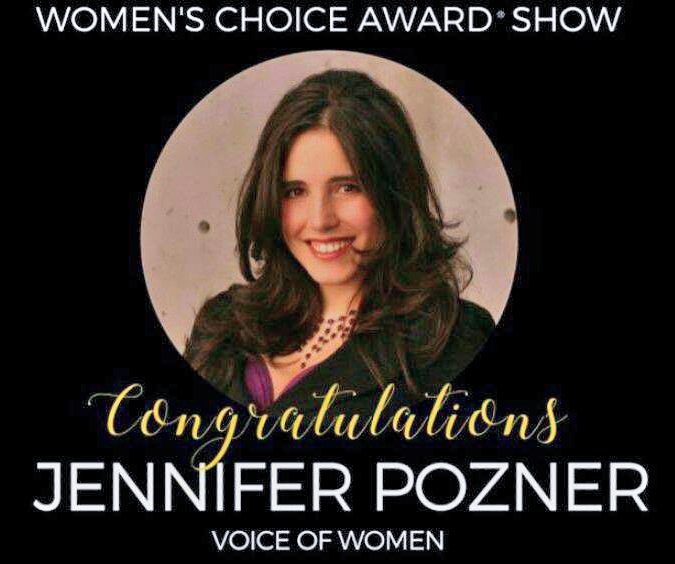 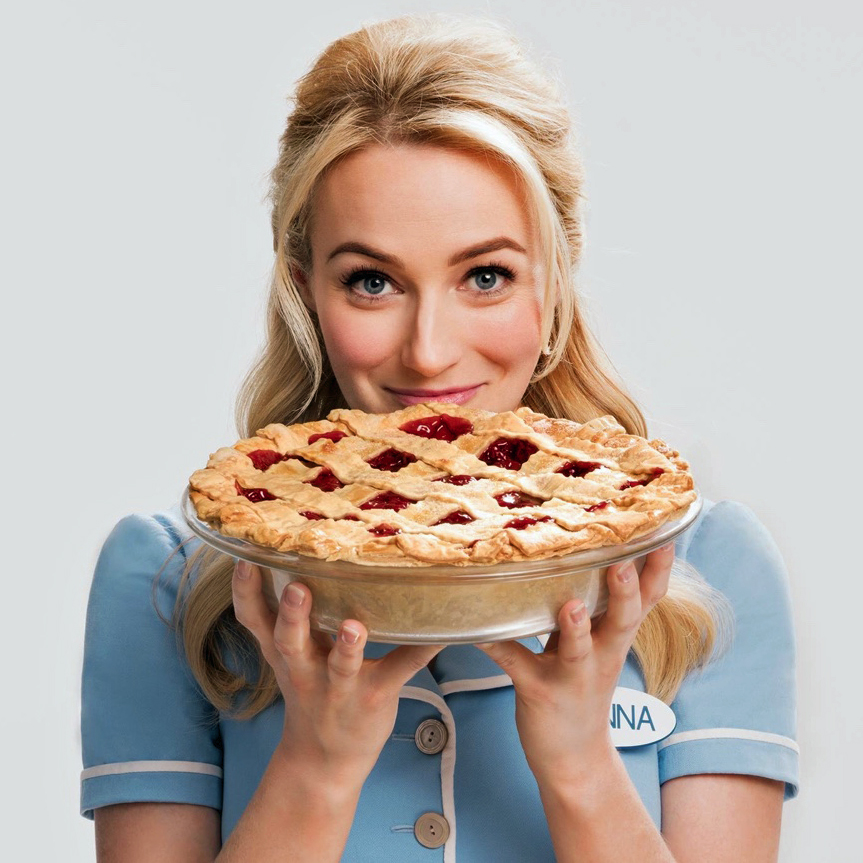 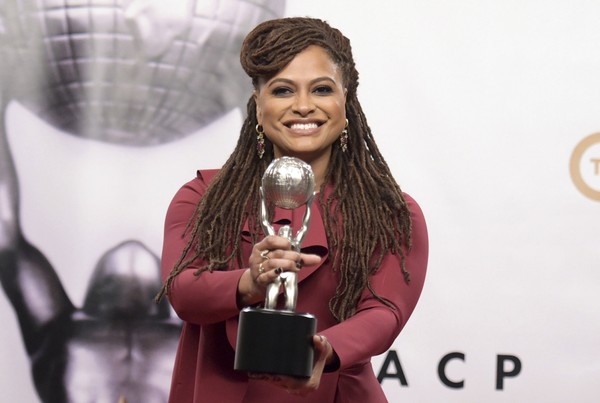