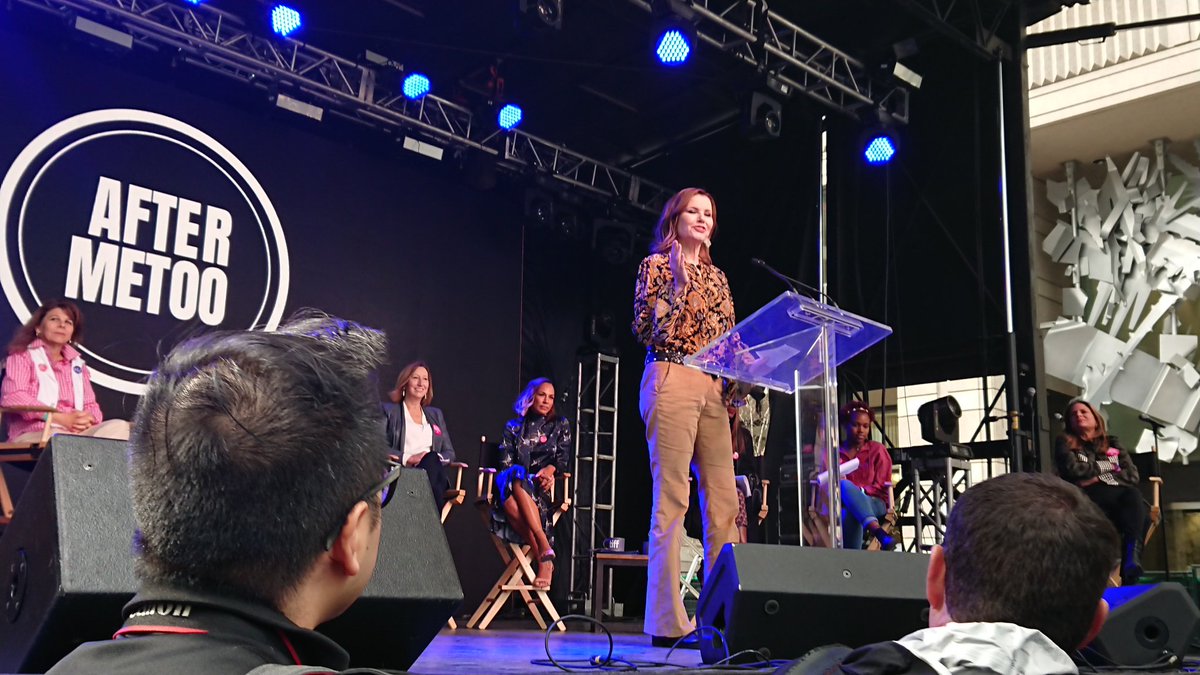 The Share Her Journey rally for women in film was held Saturday morning at The Toronto International Film Festival. Share Her Journey is TIFF’s five-year commitment to increase opportunities for women to develop skills and create films through various programs.

Hosted by TIFF and partnering organizations ReFrame, Time’s Up and #AfterMeToo, the rally was a solid show of support for women in front of and behind the camera. Guest speakers included actress and activist Geena Davis, founder of the Geena Davis Institute for Gender and Media, director Amma Asante, Dr. Stacy L. Smith of the Annenberg Inclusion Initiative and many others who rallied for more opportunities for women in the industry.

“To fix gender equality in the film industry, we have to start by showing up,” read hundreds of tweets from rally attendees who shared their RSVPs on Twitter. #ShareHerJourney was a trending topic on the social network, leading to online discussion of the necessity for more women on screen, behind the camera and in film criticism.

If you missed this important event for women in film, view the entire live stream here or read the nine best quotes from its speakers below.

“My new motto is ‘no more missed opportunities.’ If you’re involved in any way in any production of a movie or a TV show, you have a chance to change it and make it gender balanced.” Geena Davis on the importance of on-screen female representation.

“Some ask, ‘how does it feel to be a woman director?’ And I tell them I have no idea how it feels to be a male director.” Director Nandita Das on being labeled a “woman in film.”

“Our north star is not diversity. It is not inclusion. It is belonging.” Dr. Stacy L. Smith of the Annenberg Inclusion Initiative, which provides research and statistics on women in film.

“We need to be leaders. If we don’t have a platform to report sexual violence, how will we achieve gender parity in the workplace?” Mia Kirshner co-founder of #AfterMeToo discussed solutions to reporting sexual assaults and mental health support for survivors.

“Listen. There is immense power in just valuing someone else’s experience simply by sharing your presence with them and shutting up.” The Handmaid’s Tale actress Amanda Brugel on how men can be allies to women in film.

“When it moved off the entertainment pages and onto the news pages, it became a work of social activism. So create art that can make a difference.” Welle Entertainment President Cathy Schulman on the success of Crash.

“We hope to inspire all forms of thinking to infiltrate our favorite industry. We are the next wave and we are what’s next.” Zavia Forrest, TIFF Next Wave Committee member on the future of women in film.

“Leadership by women may look different. But different is not inferior.” Keri Putnam, Sundance Institute Director and founder of the ReFrame Project on common misconceptions of female directors.

“I dream of a world in which the necessity to talk about this is absent. And when my fellow women artists can speak about their work, rather than campaign to do it.” Director Amma Asante on female filmmakers’ first priority – creating art.

Top Photo: Geena Davis of the Geena Davis Institute for Gender and Media, whose documentary This Changes Everything will be screened at the Toronto International Film Festival. 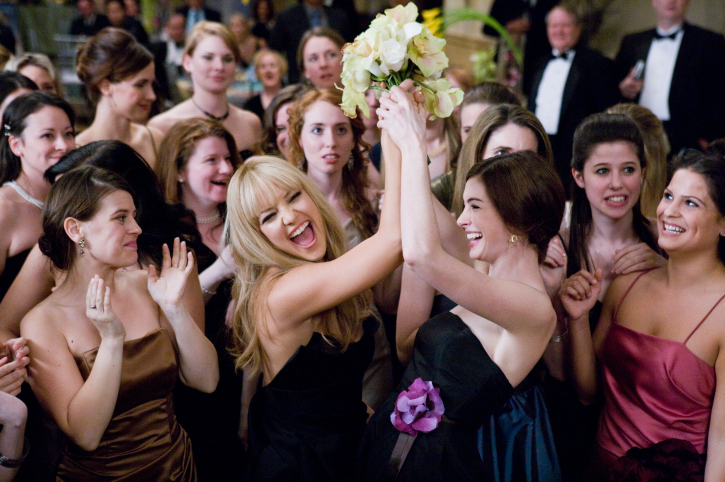 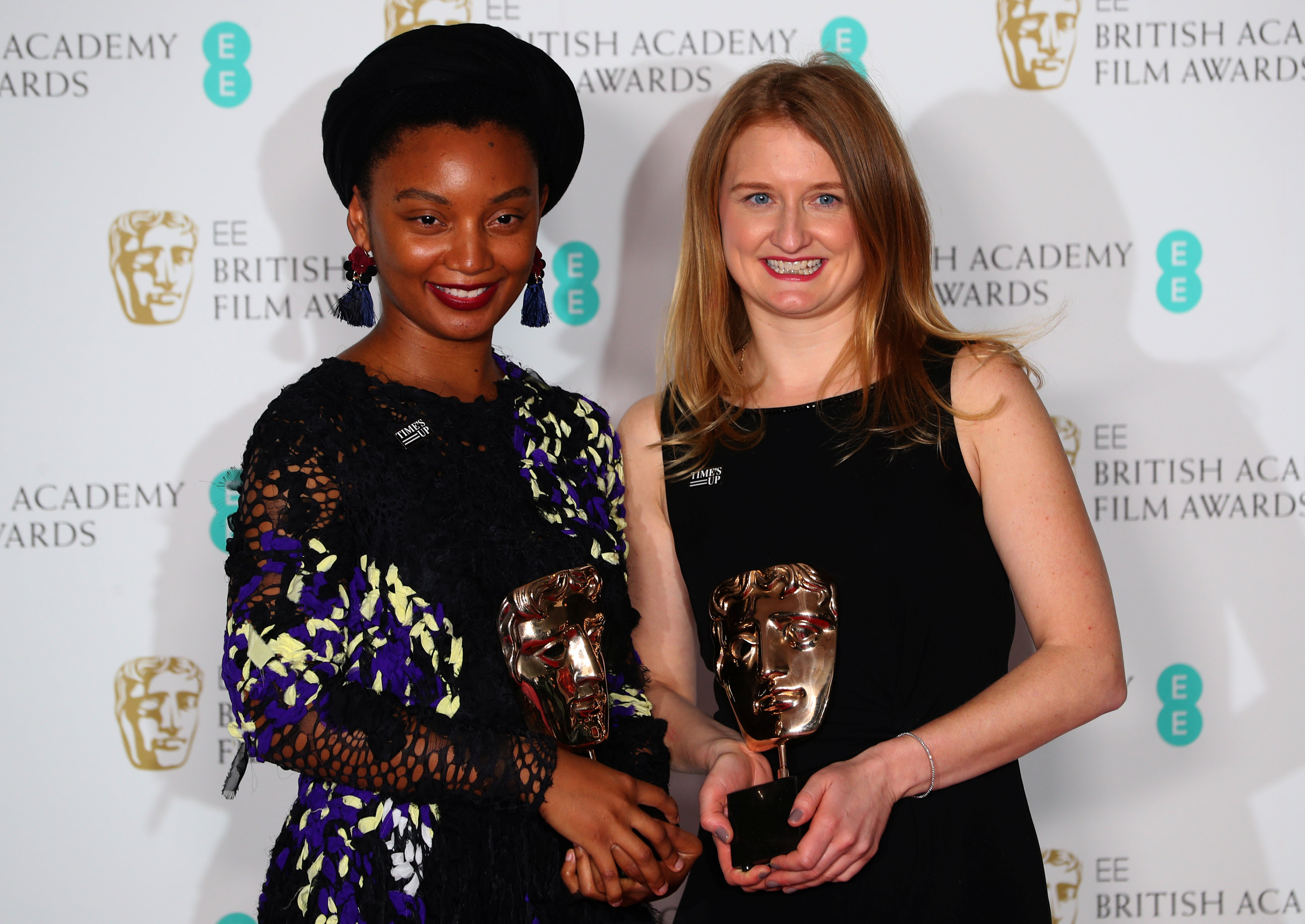