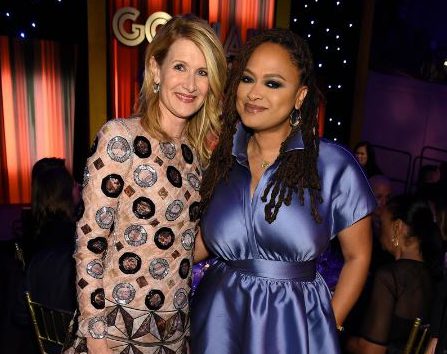 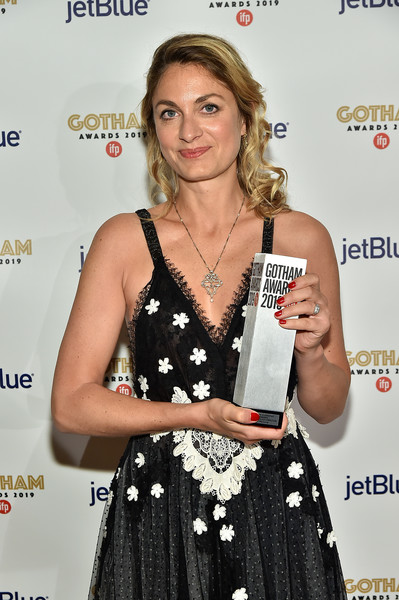 The Mustang director Laure de Clermont-Tonnerre was named winner of the Bingham Ray Breakthrough Director Award. She was one of two female nominees in the category, alongside Booksmart director Olivia Wilde.

“When I started to direct, I didn’t know anything about the techniques. I knew a lot about acting…so I felt like I had something instinctive when I came on set for the first time as a director,” Clermont-Tonnerre told FF2 Media at the film’s premiere at the Sundance Film Festival in January. “I have a lot of empathy for actors, they’re so vulnerable and I always make sure I can create a safe space for them to be able to create. That’s really a priority for me.” Clermont-Tonnerre credited the Sundance Directors Lab for their “guidance and expertise” in completing The Mustang.

Four of the five films nominated for Best Documentary were directed by women, including winner American Factory alongside The Edge of Democracy, Midnight Traveler and One Child Nation.

Presented by the Independent Filmmaker Project and dubbed the “Iowa caucus of awards season” by Variety in 2018, the Gotham Awards presented mostly gender-balanced nominees if not winners. Aldis Hodge and Alfre Woodard were nominated for acting in Chinonye Chukwu’s Clemency. Honey Boy’s Noah Jupe, Give Me Liberty’s Chris Galust and The Nightingale’s Aisling Franciosi were nominated for Breakthrough Actor. Women-directed features Hustlers and The Farewell were both nominated for Best Feature, which ultimately went to Marriage Story.

Baumbach and Greta Gerwig paid tribute to Laura Dern late in the ceremony, swapping speeches and faux-arguing over “who loves Laura Dern more and who Laura Dern loves more.”

Dern stars as Marmee in Gerwig’s upcoming Little Women adaptation. “Laura Dern does that thing that all great actors do: You feel like you are them, and they are you, and also you want to be best friends with them,” Gerwig wrote of the Film Tribute honoree. “As I grew up into a lanky blonde lady who had too many feelings and talked with my hands, I felt that she and I were even more spiritually linked.”

Both winners for Breakthrough Television Series were predominantly directed by women: PEN15 and When They See Us, helmed by Director Tribute honoree DuVernay.

“Don’t be afraid to say, ‘I don’t know the answer,’” she offered as advice for young filmmakers. “You don’t have to know all the answers. More than half the people’s job on the set is to help you find the answers.” 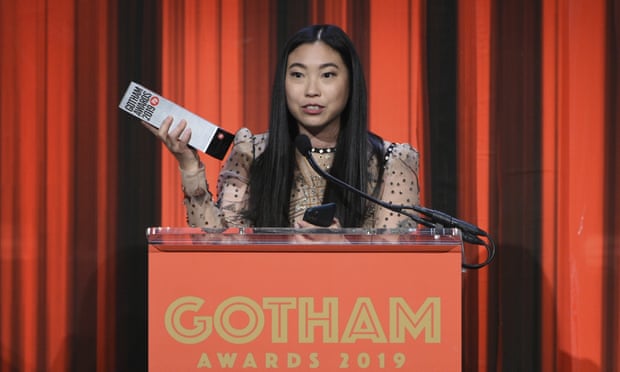