Gerwig won Best Adapted Screenplay for her faithful version of Louisa May Alcott’s beloved 1868 novel. Her brilliantly-executed nonlinear timeline elicits heartbreaking and memorable performances from leads Saoirse Ronan and Timothée Chalamet. “Gerwig grounds her story in authenticity and beauty as she effortlessly flashes the story back and forth between the warm comfort of youth and the painful passage of time,” writes FF2 Media critic Brigid Presecky.

Screenwriter Stephany Folsom’s Toy Story 4 won Best Animated Feature. “When teenage Andy dropped off a box full of his old friends on Bonnie’s porch at the end of Toy Story 3, he told her Woody would never give up on her,” Presecky wrote this June. “Toy Story 4 makes good on that promise with trademark cleverness and stunning animation.”

Aisling Franciosi is the CFCA’s Most Promising Performer for Jennifer Kent’s thriller The Nightingale, a favorite of FF2 Media critics following a young Irish woman in 1825, seeking revenge on a British officer who committed acts of violence against her and her family. “What The Nightingale does best is create webs of power between the characters that are almost physically tangible,” writes FF2 Contributor Giorgi Plys-Garzatto. “The result is a psychological horror movie that plays on the abusive patterns that arise under imperialism, giving both the bloodbaths and the more minor acts of violence a deeper emotional charge from the embedded power relations that cause them.”

Almost 48 percent of the CFCA winners were either women in film or part of a female-directed film. Thelma Schoonmaker is the winner of Best Editing for the otherwise predominantly-male Netflix feature The Irishman. Nominated for a previous 14 Academy Awards, Roger Deakins won Best Cinematography for 1917, directed by Sam Mendes and written by Krysty Wilson-Cairns. According to the FF2 review, “this visually-fascinating film features Benedict Cumberbatch, Andrew Scott, Colin Firth and Richard Madden in supporting roles, but outstanding acting comes second to the brilliant cinematography in this gripping awards contender.”

The Farewell director Lulu Wang is the winner of the Milos Stehlik Breakthrough Filmmaker Award, renamed this year following the death of the longtime CFCA member this July. Four of the five nominees in this category were women: Mati Diop (Atlantics), Alma Har’el (Honey Boy), Olivia Wilde (Booksmart). At the Chicago Critics Film Festival this spring, FF2 Media contributor Pamela Powell asked Wang if she thinks things are changing for women in the film industry. “It certainly feels like they’re changing for the demand for stories from people from diverse backgrounds,” Wang said. “I don’t know if it’s fast enough, but what I’ll say is that I hope that it’s not just a moment. That it’s not just a trend, as Crazy Rich Asians made a lot of money so now we’re just going to Asian stories the way that Twilight made a lot of money, [then] everyone wanted to make vampire movies.  I hope that that’s not the way people are seeing diversity and it just continues as a way to represent what this country actually is and the people who live in [it].” 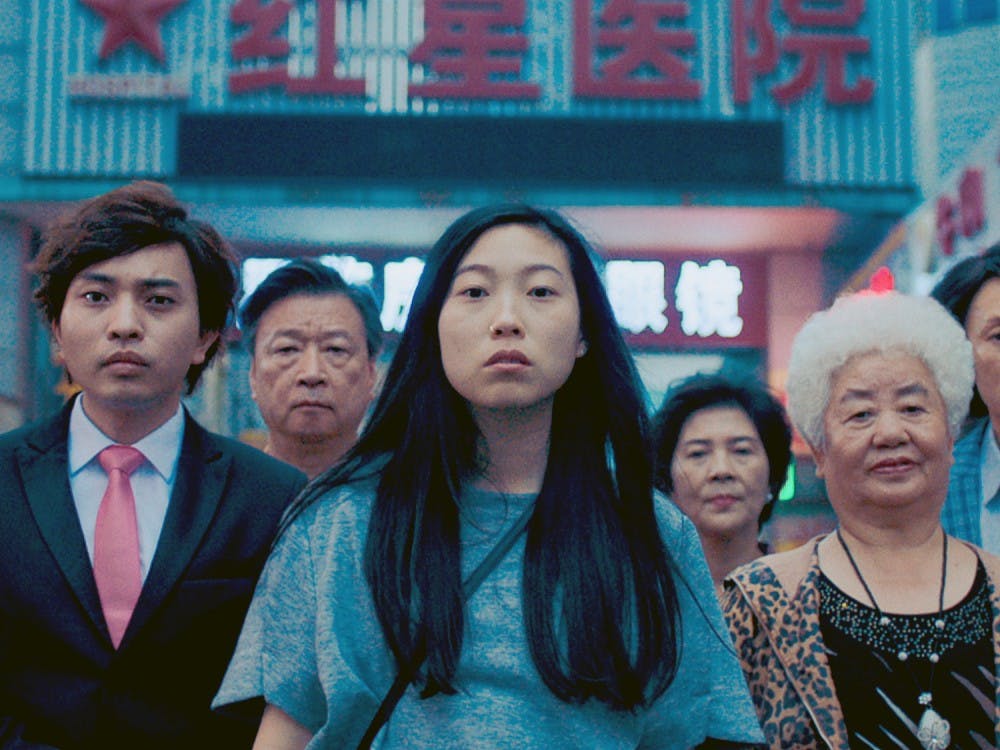 The full list of CFCA award winners is below.

BEST SUPPORTING ACTOR: Brad Pitt, Once Upon a Time…in Hollywood

BEST ART DIRECTION: Once Upon a Time…in Hollywood