Held in recognition of International Women’s Day (IWD), from March 5 to March 8, 2020 at Toronto’s TIFF Bell Lightbox, FeFF will screen more than 50 films directed by women from countries across the world.

“It has been so important to me to have this home, which has given me a place to move from isolation to connection as I have searched, in my work, for a cinematic language to shift from the male gaze to the female experience,” Kampmeier said of the Female Eye. “And so to have the opportunity to share all of my films at this year’s festival and to receive this award is an incredible honor and a true homecoming.  I couldn’t be more excited and grateful. The Female Eye has been a champion of my work from the beginning, before it was fashionable to support women’s voices.” 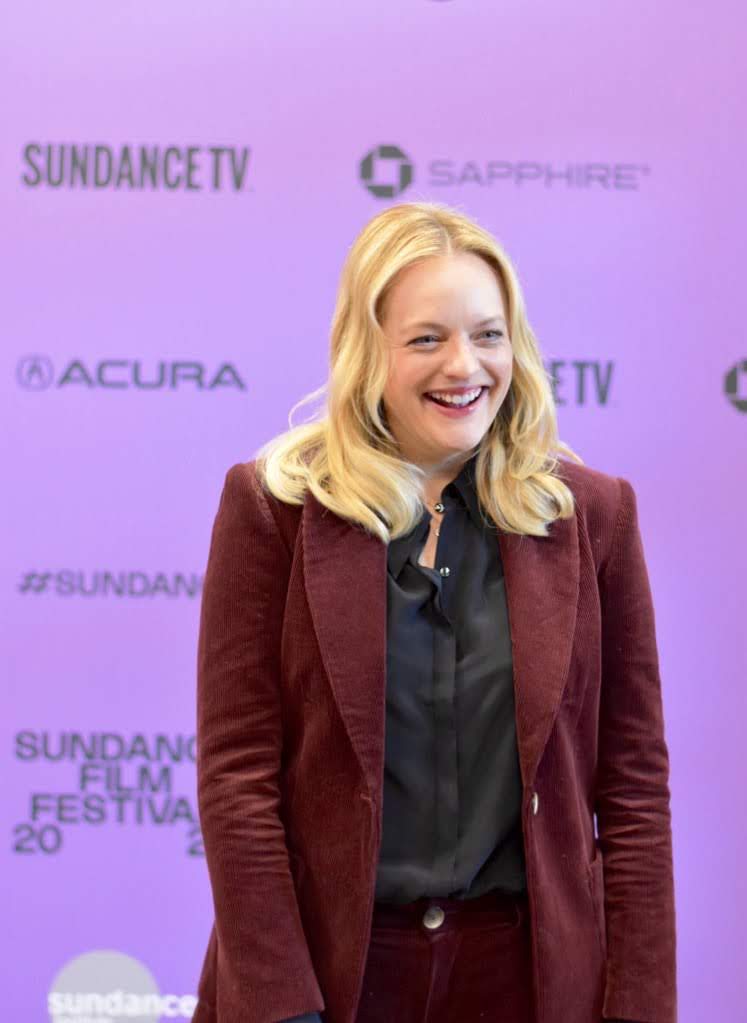 FF2 Media was also an early supporter of Kampmeier’s work, dating back to a 2005 interview discussing Virgin and the power of women’s stories.

“I think women’s stories are different. Not better or worse, just different,” she told FF2 Media Editor-in-Chief Jan Lisa Huttner in 2005 after Virgin struggled to find a distribution. “After these screenings, the distributors would come out and say, ‘Wow, it’s really a very impressive film, but we just don’t know who the audience is.’ So I’d say: ‘Hello, I just spoon fed you your audience!’ But over and over I was told: ‘Well, women aren’t a ‘demographic,’ at least not a demographic you can market to. You know, boyfriends and husbands make the decisions.’ So I’d say: ‘Okay, let’s say that’s true. We have the highest divorce rate ever in our country. What do all those divorced, single women do? They go to the movies! And women, when they are not out with their husbands and their boyfriends, what do they do? They go to movies with their girlfriends.’”

Screening Saturday March 7 at 7 p.m., Virgin (2003) won Best Feature Film at FeFF in 2006, where lead actress Elisabeth Moss also received an inaugural Honorary Best Actress Award. She will be honored again this year with the Honorary Maverick Award following the screening of Virgin.

Screening Friday, March 6, 8:45 p.m., Split (2016) won Best of Show at FeFF in 2016. “Kampmeier completely changes the game with this film combining aspects of theatre and film, and creates an atmosphere of unease, tension, and personal revelation,” FF2 Media Contributor Lindsy Bissonnette reported from the 2017 Socially Relevant Film Festival. “SPLit grants audiences the unique perspective of watching a performer struggle through her own performance, and begs us to face our own struggles as well.”

Huttner referred to Split as “not for the faint of heart,” proving “just as controversial” as Kampmeier’s earlier projects. “But remember this: no one knew Elisabeth Moss before Kampmeier cast her as the lead in Virgin, and Dakota Fanning had only played kid roles before [she] cast her as the lead in Hounddog,” Huttner wrote in 2015. “She also cast Robin Wright in key supporting roles in both films. So if actresses of this stature have put their trust in Deborah Kampmeier, then so should you.”

Kampmeier told Bissonnette in a post-festival interview: “My hope would be that seeing this film might make a woman feel less alone in the world. Seeing this film might give a woman courage to speak her truth. I think our voices are so essential right now and when we speak our true voice we are often shamed as women. And that’s the great silencer, shame.” 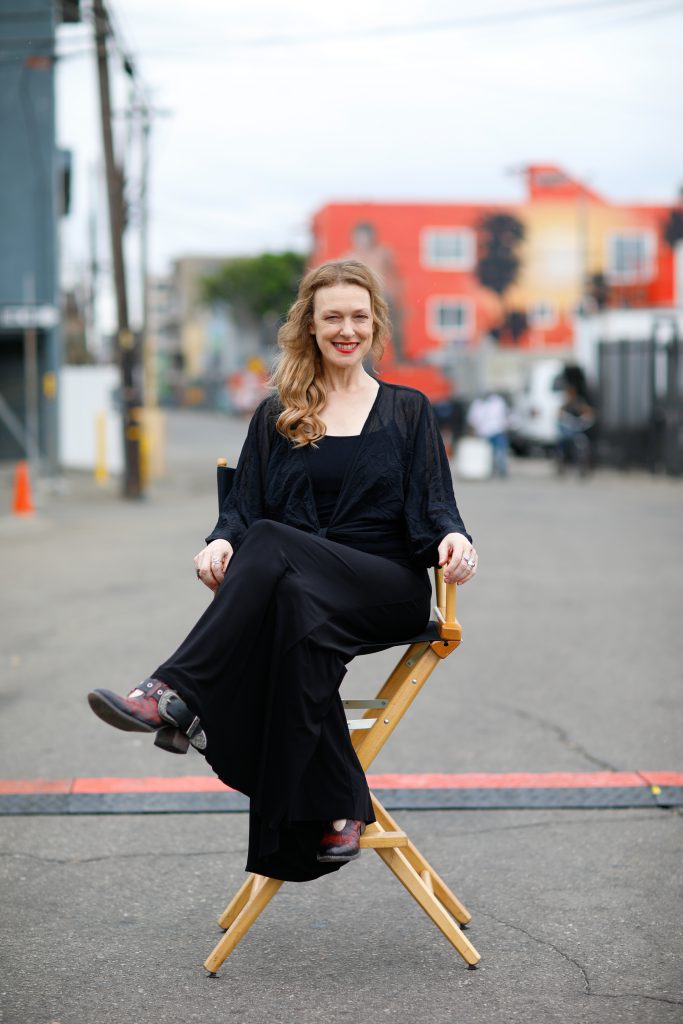 Rounding out the retrospective is the World Premiere of Tape (2019), which will screen March 8 at the FeFF Closing Night Gala. Following an aspiring actress who “crosses paths with the darker side of the entertainment industry,” the trailblazing filmmaker’s latest feature “takes a deeper look at some of the most common and harder-to-define sexual experiences women face while navigating their careers.”

While the Female Eye and FF2 Media supported women’s voices “before it was fashionable,” so too did Kampmeier with her groundbreaking work, rightfully honored this weekend in Toronto.

“I think that we [women filmmakers] have to work in a male paradigm right now, and it’s great. I love movies made by men. But even when I’m deeply moved and affected by what I see, it’s not the story I need to tell. It’s not the same experience,” Kampmeier told Huttner in 2005. “Life isn’t always about ‘doing.’ There’s a way in which women can just ‘be’ in the world. It’s very engaged and active, but it doesn’t necessarily look like ‘action.’ That’s part of what I’m trying to explore as a filmmaker.”

For more information on FeFF and Tape, visit https://www.femaleeyefilmfestival.com/ and thetapemovie.com. For full transcriptions of FF2 Media’s interviews throughout Kampmeier’s career, click the links above or visit ff2media.com.

Middle Photo: Moss at 2020 Sundance Film Festival. She previously won Best Actress for her work in Kampmeier’s Virgin (2003) and will be given the Honorary Maverick Award at this year’s festival. Photo Credit: Brigid Presecky, FF2 Media