FF2 Media always spends a long weekend of February at the Athena Film Festival, checking out the best of what the feminist film scene has to offer and spreading the word about our international initiative Swan Day! One of the things I appreciate most about the Athena Film Festival is their choice of location–while the festival happens at Columbia because one of the founders taught at Barnard, I’m still always grateful to this coincidence whenever I get to spend a weekend pretending to be a Gossip Girl character up in that patrician part of town. Bougie stuff is my guilty pleasure; the imposing statues guarding the entrance to Columbia’s campus and the price-gouged pastries at the Pret nearby are equally delightful to me, in the most morbidly fascinated way. One other thing I love about Athena, though, is that the characters centered by the films at this festival are hardly restricted to the level of affluence at its host university. If you were at AFF, you might have seen us handing out buttons, or even gotten one yourself. If you happened to catch the screening of A Regular Woman/ Nur Eine Frau, that was our sponsored screening–we brought this harrowing tale of religious repression to the AFF screens, and we found the film to be just as intense as the true story it was based on.

To set the stage for those who haven’t been there before, Athena is held in some very stately-looking academic buildings around 116th street in New York. Specifically, it’s held at Columbia’s Barnard College, a school for women that has been turning out dynamite alums for the past 100 years or so. Alumnae (note the proper Latin gendering) of Barnard include Greta Gerwig, whose film Little Women screened in a prime place on the festival schedule, Cynthia Nixon, Sex and the City star and legal marijuana proponent, and Twyla Tharp, the mother of modern dance. Again, you might notice that these women are all white and affluent. Again, though, the institution they helped to build has set the stage for many more types of women to share the spotlight in recent years. Supporting women artists is our whole thing at FF2, considering our Support Women Artists Now initiative, aka SWAN Day! You can learn more about our mission at FF2 Media right here on our website, specifically our WITASWAN page here. Then get involved with us for International Swan Day, join us at next year’s Athena, and participate in the many others ways to support women artists that we promote throughout the year. Oh, and don’t forget to read about all the awesome films I saw at AFF, which will hopefully be coming to screens near you over the next year or so!

I Am Woman is a biopic of Helen Reddy directed by Australian filmmaker Unjoo Moon. Evan Peters, the hot guy from American Horror Story, plays Reddy’s initially sweet but ultimately abusive and drug-addicted husband. It was clear the film had not had a lot of resources for its production, since the settings were fairly limited interiors that would have cost less and required less time to shoot. The camerawork was well-executed, but again it was clear that the production was going a lot with a little. This helped the script shine though, if anything, because it felt like the opening of the festival was a scrappy underdog just like Helen!

Speaking of scrappy underdogs, The Perfect Candidate features one of the most badass female protagonists I’ve seen in a long time. Maryam is a young Saudi Arabian doctor working at a clinic with very little funding, and her sense of pure spite against the incompetent management who have let the road outside her clinic fall into disrepair leads her to run for local office to make a statement. As she runs her campaign she realizes that she really wants to win, and challenges Saudi gender roles in the process.

Antigone tells the story of a young immigrant living with her family in Canada, having to face the injustices of Canadian police, immigration enforcement, and citizenship laws. Much like in the play, Antigone’s brother Polynices is taken from her, though he is put in jail instead of being killed. Her other brother Eteocles has just been killed in a police brutality incident, and Polynices is in jail for involvement with the gang activity that prompted the police raid. Polynices’s escape and Antigone’s choice between legal citizenship and duty to her family create a conflict that inflames issues of nationality, immigration status, race, gender, and more.

Carmen and Lola is about two Romani women living in Madrid who get into a whirlwind romance in the months leading up to Carmen’s wedding. Their families are both very traditional, meaning they are unable to be open about their love affair. I found the film very harrowing, and was often left wondering why we keep filling our queer cinema with trauma like the scenes where their parents find out about their relationship. When queer narratives in cinema are always tragic, it’s harder for us to avoid tragedy in real life. 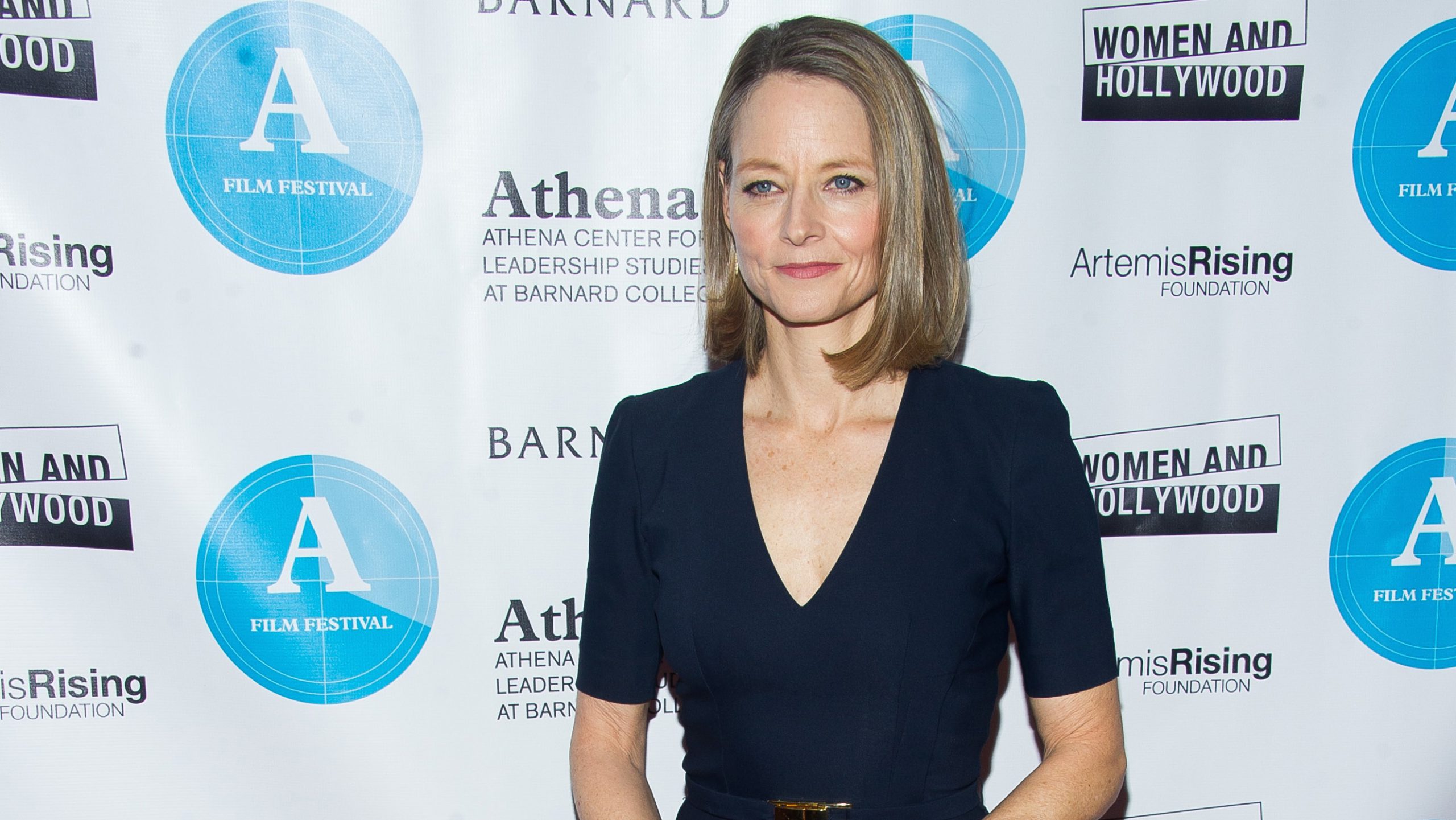 A Regular Woman was FF2’s sponsored screening this year, so I got to attend this screening with a bunch of my colleagues from the site! You may have seen the picture we took shortly afterward on FF2’s Facebook page! A German biopic about an honor-killing victim, A Regular Woman or its German title Nur Eine Frau (literal translation: Only A Woman) is a stylized and sad statement against religious fundamentalism. While I do not condone Islamophobia, I also condemn misogyny, because it is possible for me to hold those two political positions at the same time. 🙂

Rocks is the story of a high schooler in London who must take care of her brother when her mother disappears, while keeping her friends and teachers alike in the dark about the problem. The cast of characters in this school is multi-racial, multi-class, and unforgettable; I wanted to have attended that school by the time the movie was over. This movie feels like a love letter to a London society that I’m not a part of, and I was honored to get a peek into it courtesy of filmmaker Sarah Gavron.

By the end of the Athena Film Festival, I had seen six films in four days and was absolutely exhausted. I had spent the weekend eating the strawberry fruit snacks that had been handed out at every screening, and indulging my darkest desires at the Pret on campus. I had also ridden from my home in Crown Heights all the way up to the Columbia campus eight times, meaning I had spent over eight hours on the 3 train. This also might have been more hours than I slept. Another dope Athena Film Festival on the books, then! Brb, gonna sleep until next year! 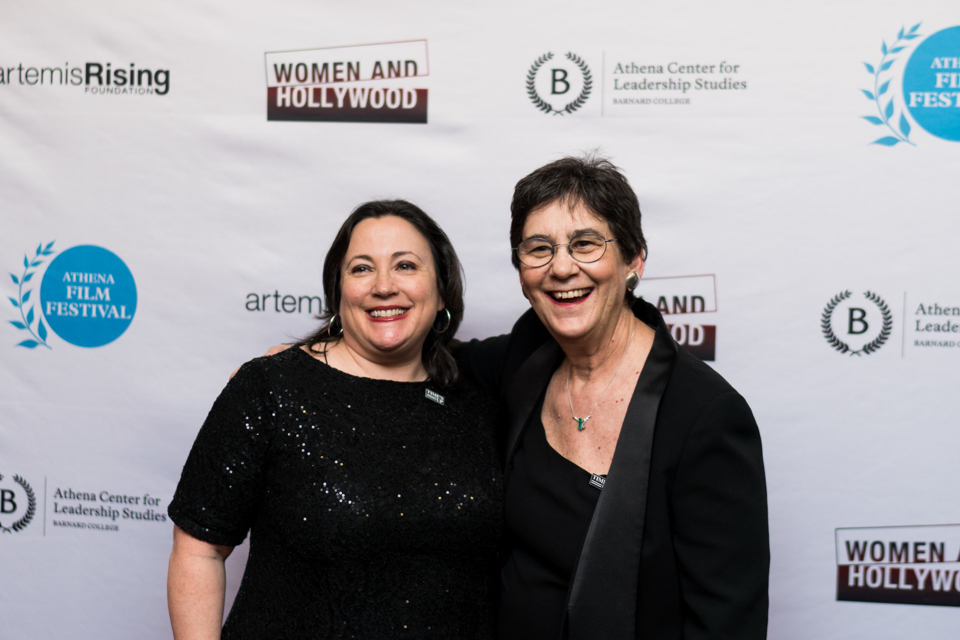 Bottom Photo: Melissa Silverstein and Kathryn Kolbert at the opening of Athena 2015. 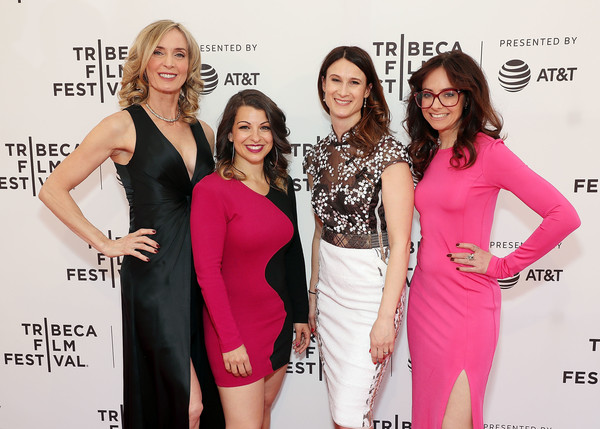 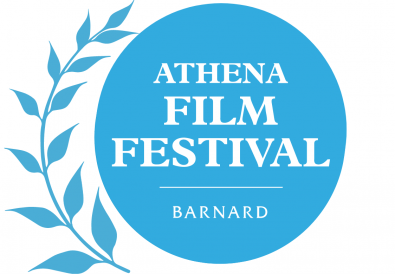