March is Women’s History Month, in which we celebrate International Women’s Day and International SWAN Day in support of women artists. The “golden age of documentary” has opened doors for female filmmakers by providing them with opportunities to tell women’s stories through compelling and true narratives.

Many fascinating and well-crafted documentaries are also available to stream on services like HBO Now, Netflix and Hulu – broadening the audience for stories about women.

“I do think that it has changed radically in the last few years because of streaming… there’s a way for audiences to see this and know about it,” Hillary docuseries director Nanette Burstein said in a Sundance Film Festival interview. “I think the attraction is it’s a real story, you’re hearing from the real people, but there is a point of view. It’s not just straight news, it’s not the news of the day.”

Burstein has been making documentaries for 20 years. “As a documentary filmmaker, you can be incredibly thoughtful or investigative about a subject and bring new information and material to people that they would never have a chance to read in an article,” she said.

The following films are currently streaming or in theaters. They follow female leaders throughout history – from early film directors to trailblazing politicians; modern pop stars and restaurateurs.

Taylor Swift: Miss Americana premiered at the Sundance Film Festival in January, where director Lana Wilson spoke with FF2 Media about making a film about the iconic popstar. “When I first met her in person, she said, ‘I don’t want to do a conventional pop star documentary,’” Wilson told FF2 Contributor Danielle Solzman. “‘I’m not interested in the kind of movie where you do interviews with an elementary school music teacher talking about how talented you are, and it’s a biopic of your life.’” I was so excited by that because I really wanted to make something that felt raw and genuine and real and something that really told a story and had something to say.”

This four-part docu-series follows the scope of Hillary Clinton’s life, from lawyer to First Lady to Secretary of State and Democratic nominee for President of the United States.  “I came in and met her, I had never met her before, and I said, ‘I don’t want to do a campaign film. I want to do something broader,’” Burstein said at Sundance. “The arc of [her] life is so resonant…[it can illuminate] the women’s movement and how this country became so partisan.”

Less than seven percent of head chefs and restaurant owners are women, an issue at the heart of Joanna James-directed documentary A Fine Line. FF2 Media Associate Critic Roza Melkumyan calls it an “informative and inspirational” look at gender inequality in the restaurant world. “It simply and effectively points out the irony in the food industry: that cooking has always been viewed as a part of the woman’s role in the household, yet becomes fit for only a man when it becomes a profession,” Melkumyan writes. 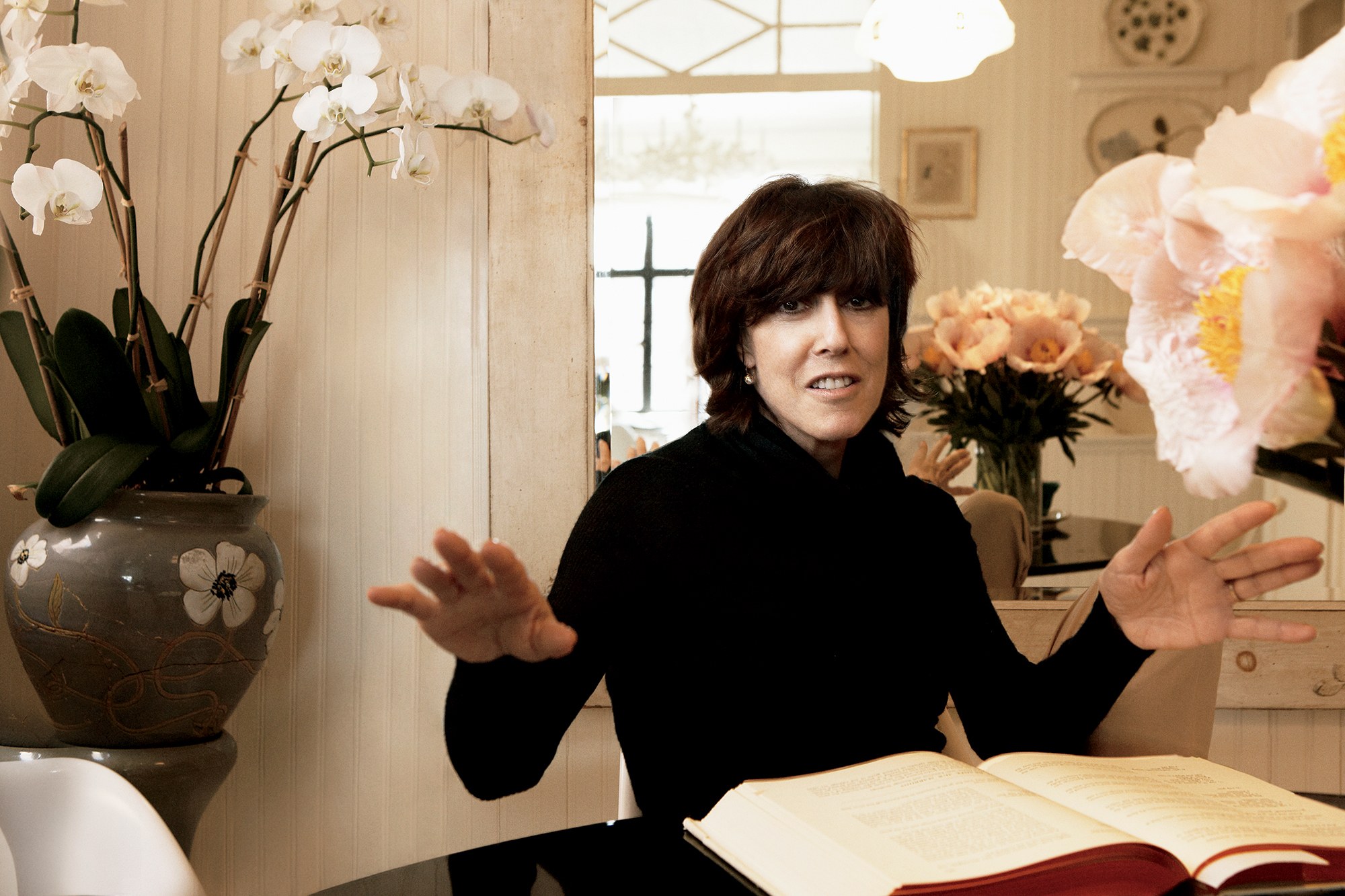 Everything is Copy: Nora Ephron

Iconic filmmaker Nora Ephron blazed a trail for women in film by writing Oscar-nominated screenplays Silkwood, Sleepless in Seattle and When Harry Met Sally. “I try to write parts for women that are as complicated and interesting as women actually are,” she famously said. She also directed Julie & Julia and You’ve Got Mail.

This 2015 documentary delves deeper into her backstory as a reporter, essayist, author, sister and mother – told partially through the eyes of her son, director Jacob Bernstein, and sister, screenwriter Delia Ephron. The Tribeca Film Festival established a $25,000 annual award in her honor, the Nora Ephron Prize, given to a female filmmaker “with a distinctive voice.”

What She Said: The Art of Pauline Kael

Filmmaker Bob Garver wrote and directed this “portrait of the work and life of controversial film critic Pauline Kael, and her battle to achieve success and influence in the 20th century movie business.” Alliance of Women Film Journalists writer Leslie Combemale calls it “a fascinating look at a woman who carved out a life as a writer in an industry that has been famously unforgiving of opinions offered by female voices.”

In a time when women account for only 30 percent of film critics, Kael’s life and contribution to film criticism is more necessary than ever. FF2 Media employs more than 20 female critics to help the balance of voices in film – and how it affects box office numbers and studio greenlights.

From director Rachel Lears, Knock Down the House documents the historic election year of 2018 in which more women than ever ran for Congress. “Knock Down the House is more than just a film. It’s a part of a movement,” FF2 critic Julia Lasker wrote in her review. “It’s available on Netflix so that as many people as possible can access it. It is meant to spread a message to the people of the US: we do have the power to advocate for ourselves and see our country run the way we want it to.” The documentary is 100 percent fresh on Rotten Tomatoes with more than 100 critic reviews.

Be Natural: The Untold Story of Alice Guy Blache

The life of pioneer French filmmaker Alice Guy-Blache is laid out in Be Natural. Featured at film festivals from Telluride to New York to Cannes, Guy-Blache is said to be the first female screenwriter and director of record. Narrated by Jodie Foster and directed by Pamela B. Green, Be Natural examines her iconic life as a studio owner and female filmmaker in the early 19th century – a field that remains drastically unbalanced in gender parity. Her life aligns directly with the mission of FF2 Media – to support female filmmakers in a male-dominated industry.