My Athena this year was the most emotional, but also the most rewarding, Athena yet.

On Friday afternoon, I headed up to Barnard after seeing Wendy at Angelika Film Center with some fellow FF2 team members. I was aglow from the film I’d just saw (I’ve written a full review that’s available on the site!) and ready to see what other wonderful things the festival would bring. The first and only film I saw that night was A Woman’s Work: The NFL Cheerleader Problem, and my elation faded. The film is about a group of NFL cheerleaders who sue the NFL for vastly underpaying them. To make it clear, after paying for their own outfits, makeup, expensive nails, etc., these cheerleaders come out with just about $0. I was dumbfounded by this information, as were many of my fellow audience members. There was palpable rage in the air in the lecture hall where we sat watching. When the film was finished, I went to visit a friend, a former cheerleader. “Did you know that the NFL cheerleaders don’t get paid??” I cried. “Yes,” she said, defeatedly.

Saturday was a new day. Luckily, the next film I saw was much more uplifting. It was Stars by the Pound, a movie about a young female astronomer realizing that there’s more to life than losing weight. I’m sure everyone in the audience had taken a similar journey, or was still on that journey, and I could feel the empathy around me. We were all overjoyed when our heroine was finally able to move past the confines of trying to lose weight and start living life. My next film was Military Wives, about a group of women on a military base who form an acapella group. Similarly, this film found joy in a painful situation and reminded us of the power of female friendship. The last film I saw was Carmen and Lola, which sent me right back into despair. It’s about two gypsy women who must keep their love a secret or they’ll lose their families and go into social exile. It had me thinking about how much I, and many others, take the ease of being a queer woman on a liberal arts campus, in New York City, for granted.

On Sunday, I started with Toni Morrison: The Pieces that I am. Though, of course, I already adored Toni Morrison, the film made my love overflow. Not only is she brilliant, endlessly talented, and world-changing, she’s just hilarious. As soon as I got home from the festival I picked up The Bluest Eye, feeling like I wanted to read every book she’s written before I read a book from any other author. The next film was the FF2 Media Sponsored film, A Regular Woman, where once again, my elation brought on by Toni Morrison was dispelled. The film is about a woman who is literally murdered for leaving her abusive husband, for living on her own with her child, for not covering her hair with a headscarf, for wearing tank tops: once again, things I take completely for granted living in the US. It’s always hard to be reminded how difficult it still is to be a woman in so many places.

Through the weekend, I alternated between devastation for the horrible crap that women go through, and utter delight at the power they possess nonetheless. But that experience wasn’t unique to Athena, that’s what it is to be a woman. Athena just demonstrated it beautifully through a plethora of incredible female actors and filmmakers. 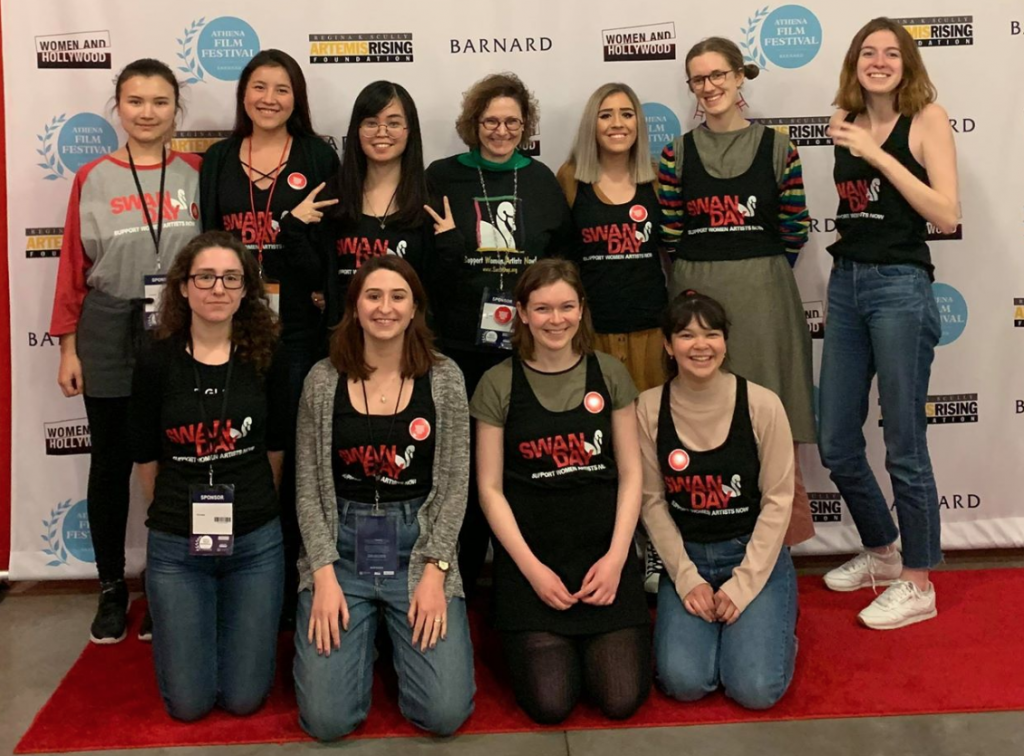 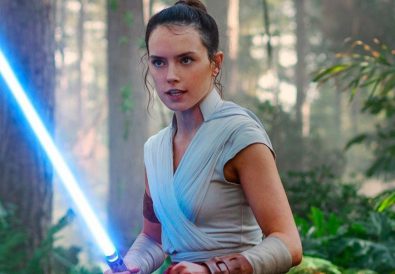