Why Mandy Moore would make a great director 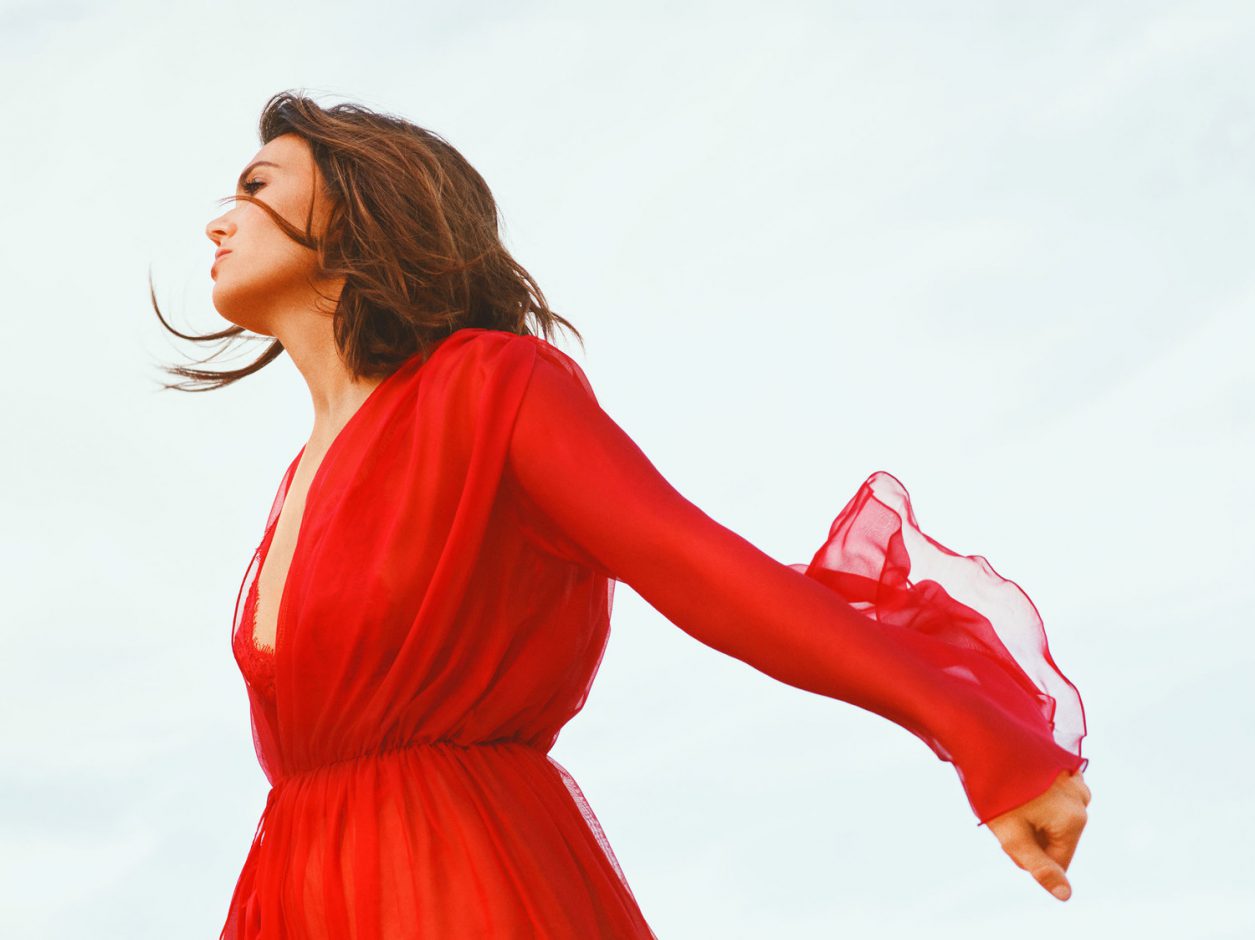 In celebration of Women’s History Month, the all-female team of film critics at FF2 Media were assigned to write about their favorite female artists. Mine is Mandy Moore.

Thanks to the fortitude and dedication of Scripted Programming Co-Presidents Lisa Katz and Tracey Pakosta, NBC Entertainment’s Female Forward Initiative continues to provide female directors with the same opportunities as their male counterparts, increasing the low number of women directors (21 percent in the 2016-17 season) to achieve gender parity in scripted series. Hopefully, in the 2020-21 season, they will look in their own, proverbial backyard.

When This is Us star Mandy Moore appeared as a guest on The Tonight Show (the March 12 episode before halting production for health safety), host Jimmy Fallon posed a pertinent question: “When are you going to direct?” After all, the show has found directors in its other leads, Milo Ventimiglia and Justin Hartley, who have used their expertise on the Pearson family to their advantage behind the camera. Why not Moore?

With more than 20 years in the entertainment industry and anchoring one of television’s most successful primetime dramas, the singer/songwriter/actor/talent-at-large continuously proves her ability to craft and deliver good stories. Hopefully, when This is Us returns for its fifth season in the fall, a turn in the director’s chair won’t just be a “next time.”

Here are five reasons why Mandy Moore would be a compelling director:

1. Knowledge of the Pearson family

As the matriarch of the beloved fictional family, Moore’s character of Rebecca Pearson appears in nearly every timeline of the show: young, old and every age in between and virtually becoming the hub in the wheel of the primetime drama. (When she’s not playing Rebecca, she has three and a half hours in the makeup chair to think about her). No other actor in the impressive list of cast members appears in every era, making Moore attuned to every version of Kate, Kevin and Randall there is, was or will be. 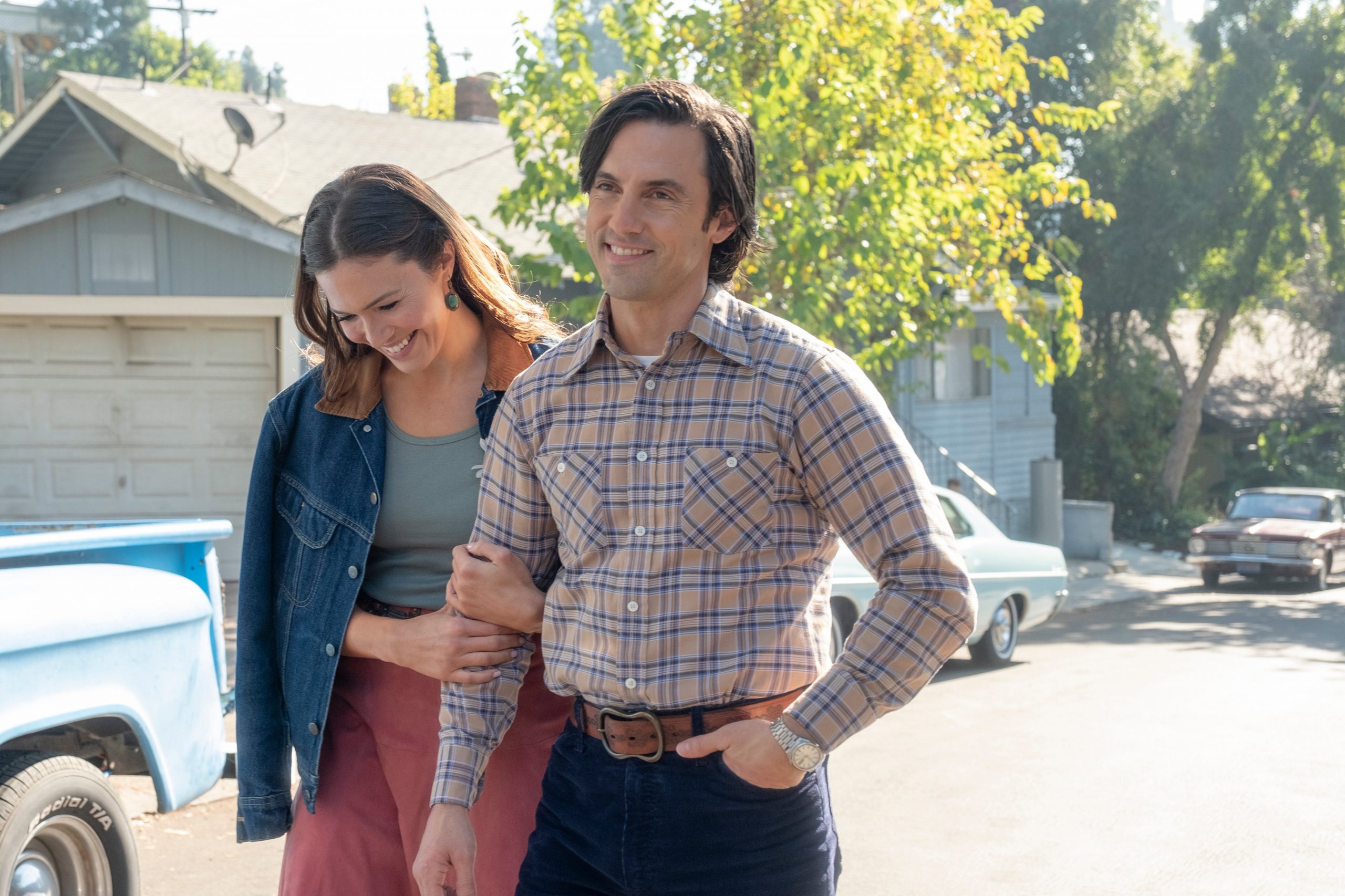 While Moore has been directed by talented men named Ken (Olin for This is Us; Kwapis for License to Wed), she has also worked with women producers in different mediums: Lauren Dukoff for her newest music video, “When I Wasn’t Watching” to as far back as Clare Kilner for How to Deal (2003). Prolific directors like Tricia Brock and Elizabeth Allen Rosenbaum, too, worked with Moore on the short-lived Fox dramedy Red Band Society (2014). 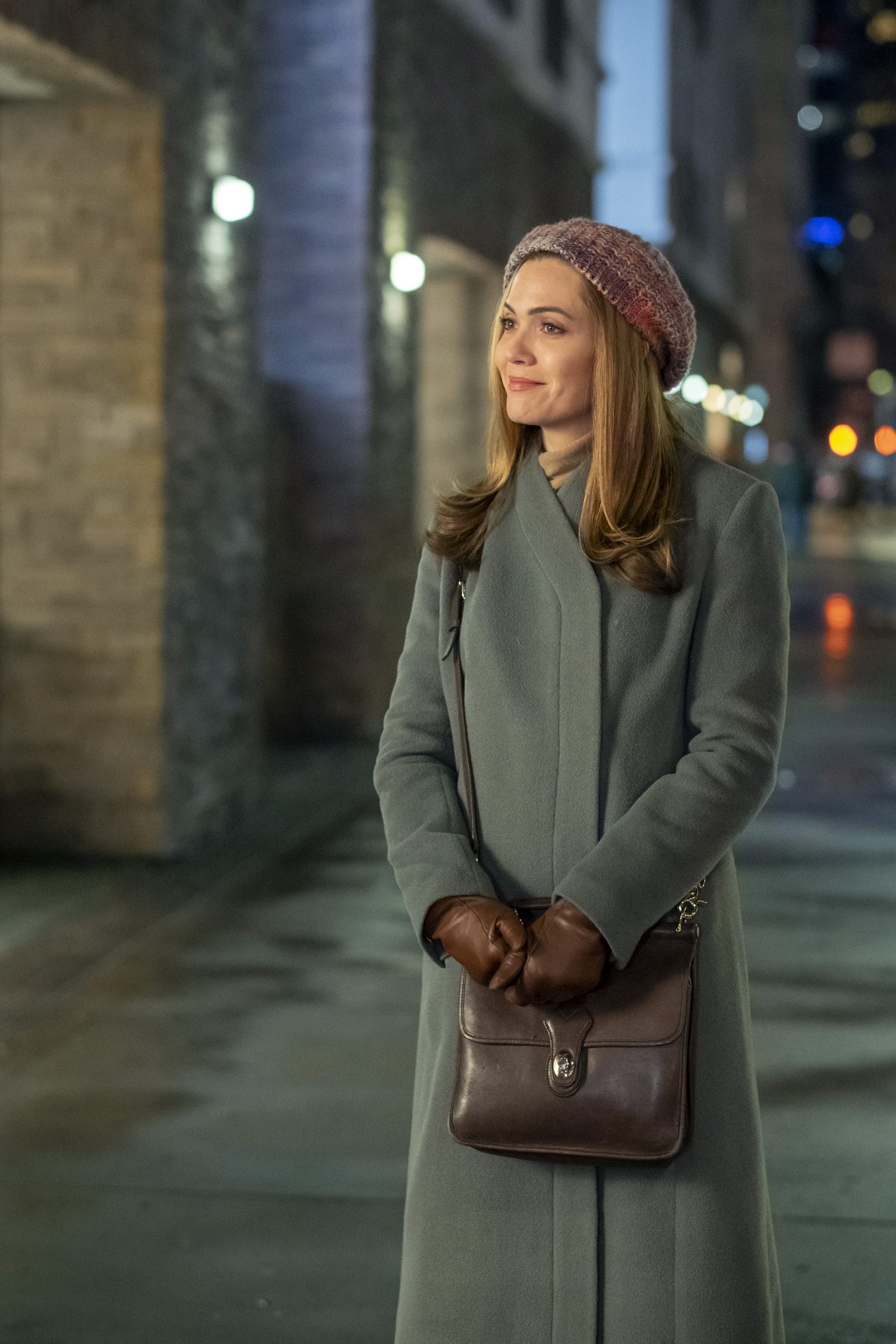 Mandy Moore could give the other Mandy Moore a run for her money, maybe not as a choreographer on So You Think You Can Dance but as a director whose work in music videos and live performances hone the skill of timing. While an episode of television is a monumental responsibility, timing wouldn’t seem that difficult for a performer with 13 music videos, seven studio albums, seven tours (including her upcoming 2020 Silver Landings tour), three compilation albums, two video albums and 17 singles.

With two decades of work as a singer and actress, Mandy Moore has as proven her talents in music, movies, comedy, drama and animation. She’s played a bully cheerleader, a meek Christian, a mother, a grandmother, a wife … if Mandy Moore is able to tweak the lens on the camera that captures This is Us, her best role may be yet to come. 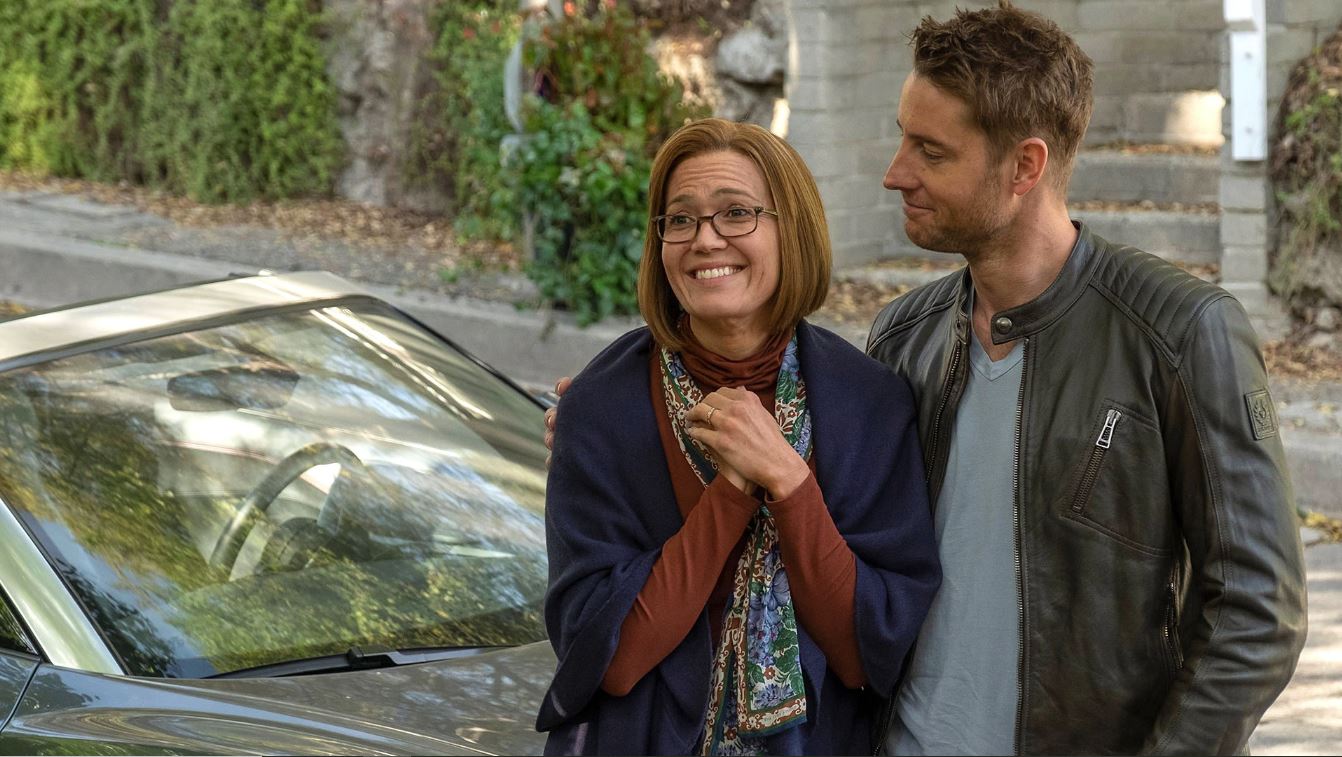 This is Us photos courtesy of NBC.

by Brigid K. Presecky March 13, 2020
FF2 Media Vice President and Managing Editor Brigid Presecky began her career in journalism at Chicago's Goodman Theatre. In 2008, she joined FF2 Media as a part-time film critic and multimedia editor. Receiving her Bachelor of Arts degree in Communications from Bradley University, she moved to Los Angeles where she worked in development, production and publicity for Berlanti Productions, Entertainment Tonight and Warner Bros. Studios, respectively. Returning to her journalistic roots in Chicago, she is now a member of the Chicago Film Critics Association and certified Rotten Tomatoes Film Critic.
Previous Post Next Post