Streaming: Amazon’s ‘Blow the Man Down’ a story of dynamic women 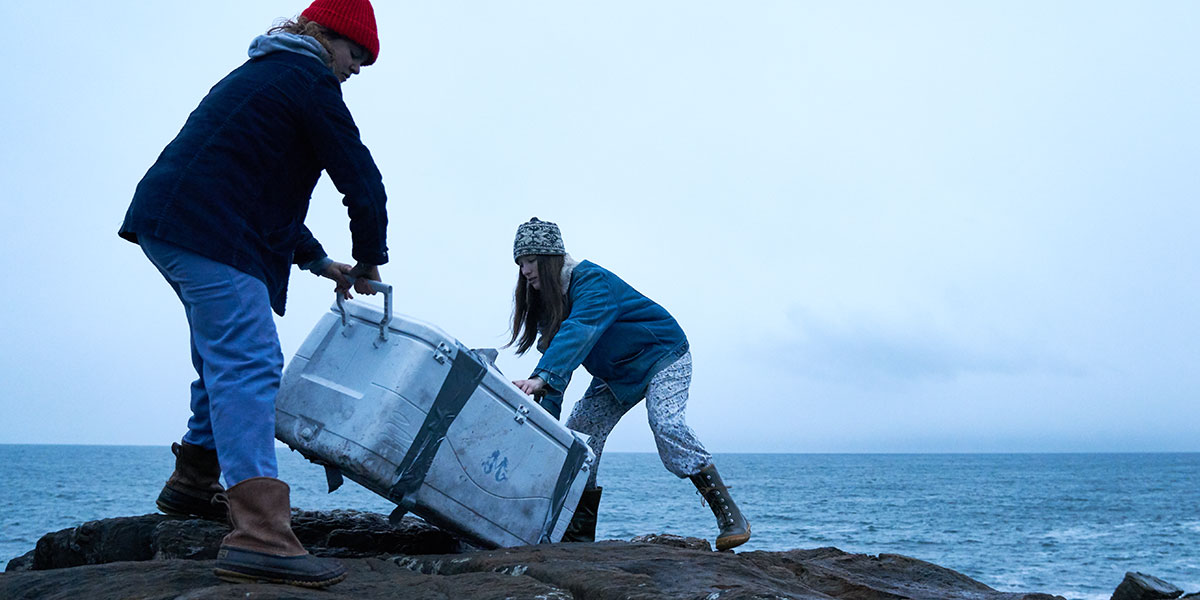 Available to stream on Amazon Prime Video March 20, Blow the Man Down is a stylish and suspenseful drama from writer-director team Bridget Savage Cole and Danielle Krudy. The 90-minute feature is a sinister and eerie tale about the dark connections between women in this seemingly bleak but memorable small town. 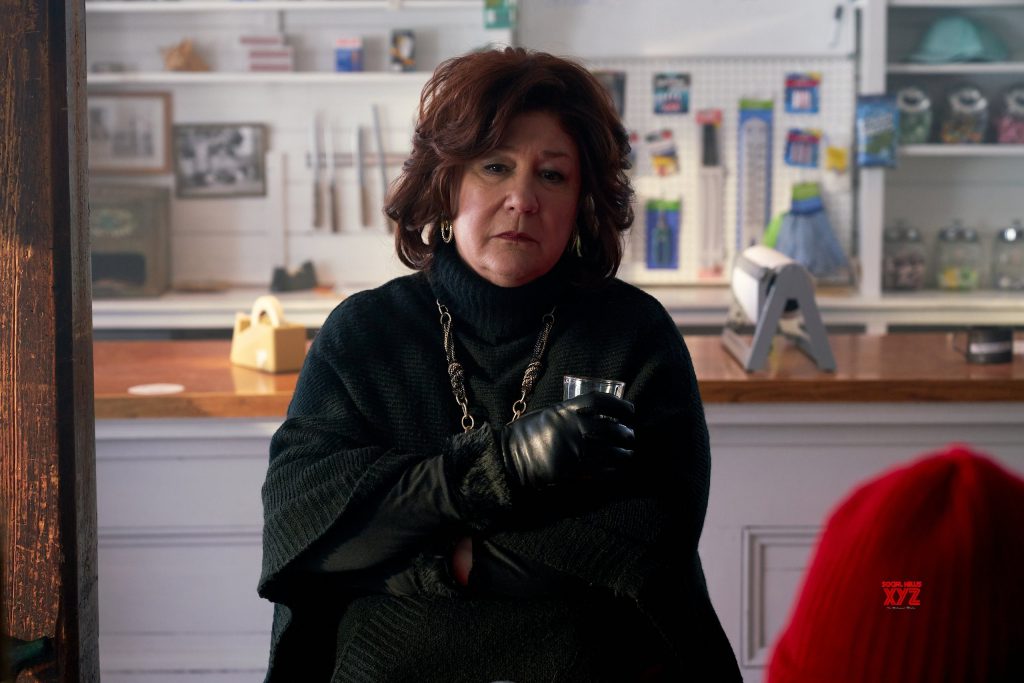 When Mary Beth has to defend herself against a sketchy man she meets in a bar, she and Priscilla must spend the rest of the film attempting to cover up her grisly accidental crime. It appears that Blow the Man Down will then venture into the old tired story of murder/cover-up – but the older generation comes back into play as the sisters learn about their mother’s past.

Suddenly, the focus is on a secret that bonded Mary Margaret to the other women in town, including Enid Devlin (Margo Martindale), owner and operator of the mysterious Ocean View Inn. “A lot of people underestimate young women,” Enid tells the Connolly sisters, echoing the unexpected turns of the film’s plot.

Cole and Krudy effortlessly balance multiple storylines; some go the predicted route, while others diverge from expectations. The strong cast and aesthetic tone help when the plot drags, but the filmmakers skillfully and admirably tell a story that belongs to its women. There’s a subtle but familiar disconnect between Easter Cove’s male and female residents, making it all the more clear that this is a story about dynamic women: characters who are sisters, criminals, business owners, old friends, enemies. None are cliched, and certainly not to be underestimated.

The somewhat-gruesome but socially-relevant plot is balanced with realism – these sisters talk as if they’re actually in a crisis, a refreshing change of pace from the typically cliched dialogue of similar thrillers. The backstory of the older women is actually the most interesting aspect of the feature; what we don’t see, the part of the story we don’t know, is what’s most captivating, beneath the surface of the more obvious murder plot.

With elements of popular series like Fargo, Ozark and Broadchurch, Blow the Man Down has a clear style of its own, with a distinct point of view that immerses the viewer in this small-town world. At a 90-minute running time, with exceptionally tight editing, a quick pace and heart-pounding score constantly reminding you what’s at stake, it feels like a condensed chapter of a six-part miniseries. There’s clearly enough rich backstory in Easter Cove to make it feel lived-in, like there’s more to tell – even if it’s not somewhere safe or comfortable. 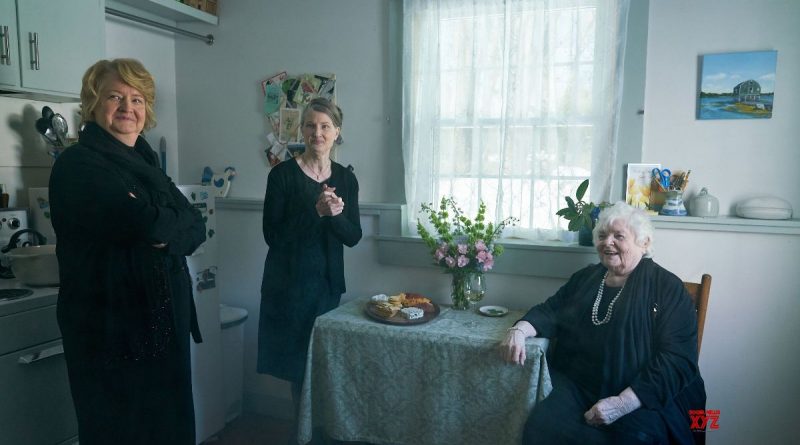 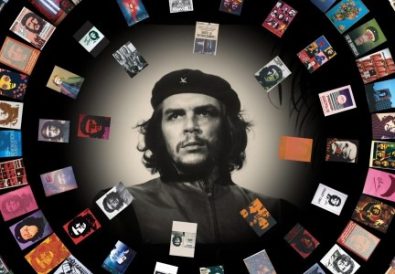