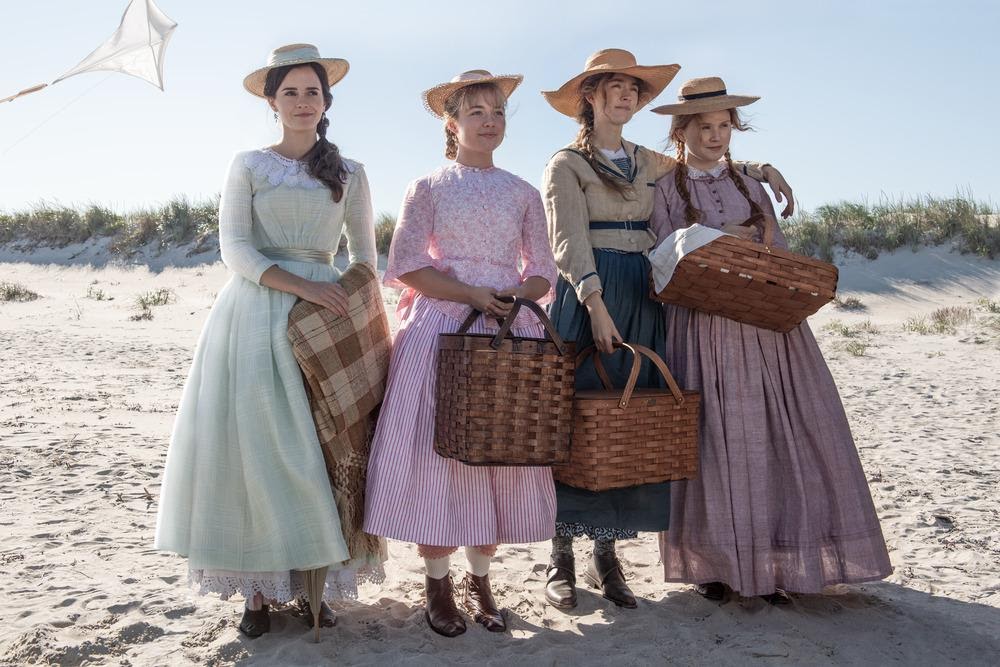 I am featuring costume designer Jacqueline Durran for her incredible Oscar winning work for Little Women. It is so rare to read about the work behind women costume designers and I want this SWAN Day the spotlight to be on one of the best among them worthy of your attention.

If you haven’t seen the film Little Women yet you will be blown away by the incredible script, acting, directing and costume design. All done by women. The costume design in the film is classy, relevant, and unique for the time.

At her interview backstage at the 92nd Academy Awards this year, Durran shared her secrets behind the costumes in the film. She said that she did a lot of historical research for the costumes for Little Women. She found different images that represented each of the characters and then she shared them with the actresses, working together with them to make it personal for each one. She also said that the way the film was made and directed it needed a different approach to costume design. Durran made two separate wardrobes – one for the characters when they were kids and one when they were grown up. She said that she didn’t watch the previous versions of the film when deciding how to create her costumes because she didn’t want to be influenced by them but create her own costume masterpiece. The sources of her inspiration were the original book and the script. “It was all about the feeling that the costumes gave,” she said.

Durran had a close relationship with the female director Greta Gerwig and they both worked closely to create the necessary looks. She said that she was impressed by her directing and how they both made the film brilliant by working together; it wasn’t just about the costumes. “She’s directing it in a modern way,” Durran said. “It was a great relationship and I loved working with her. I find her inspirational.”

The relationship between the women who worked on this film is incredible. It shows how when women work together they create amazing and beautiful things, such as the multiple award-nominated film Little Women. The director, script writers and costume designer worked closely together, inspiring one another and leaving a beautiful mark for the rest of the world to follow.

If you haven’t seen Little Women yet the film is based on the original book with the same title. With their father fighting in the American Civil War, four sisters Jo, Meg, Amy, and Beth are at home with their mother, growing up trying to find love and their own place in the world. It is based on the author Louisa May Alcott’s story, based on her own sisters.

Jacqueline Durran is also known for her work on Anna Karenina (2012), Pride and Prejudice (2005), and Atonement (2007). She is a British costume designer. She has won two Academy Awards so far – one this year for Little Women and one in 2012 for Anna Karenina.