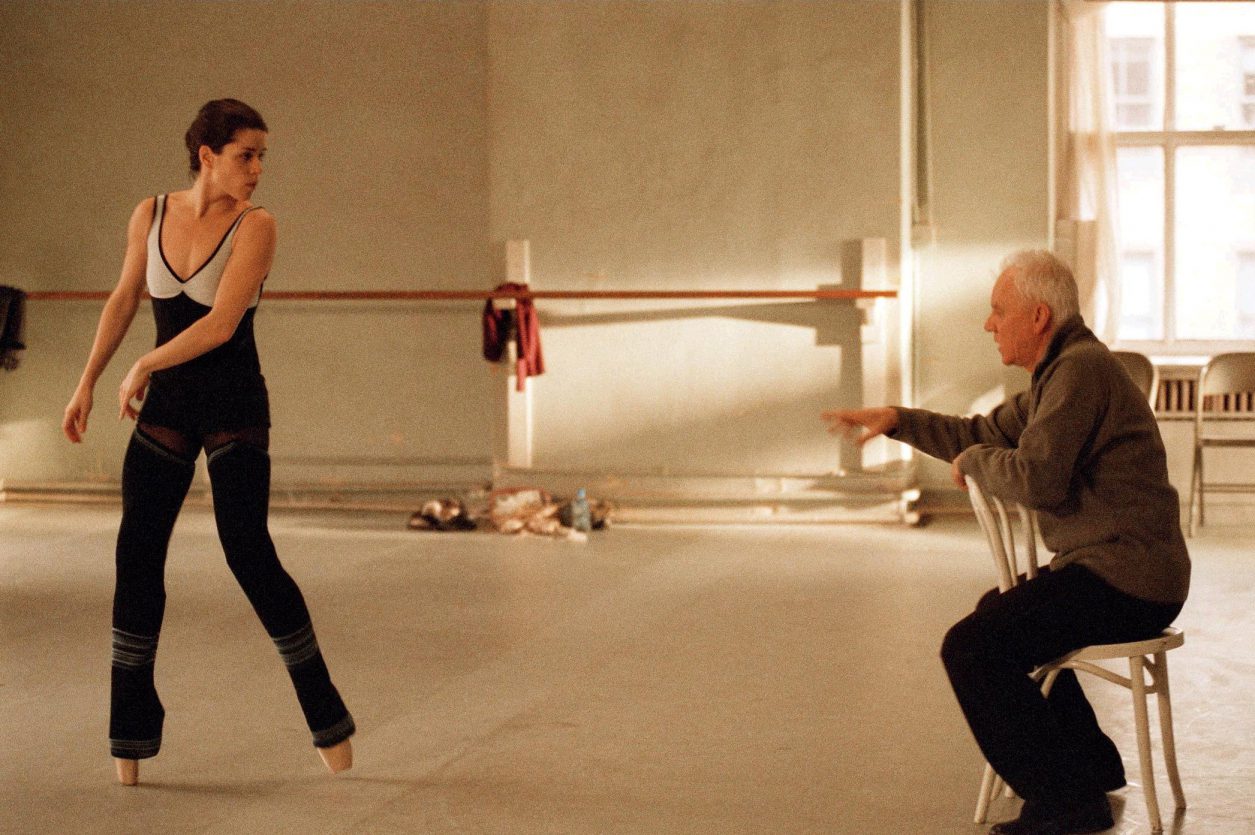 Looking for a way to help artists in this difficult time? We’ve got some ideas! SWAN Day has gone virtual for 2020. Our FF2 team has gathered recommendations of films celebrating women artists across many categories. And of course, the films are made by women, too! Watch and read at your leisure, or collect all of them to have a marathon this Saturday for SWAN Day.

The Company, featuring the ballet dancers of the Joffrey Ballet of Chicago

The Company (2003) is an ensemble drama featuring professional dancers and with the cooperation of the Joffrey Ballet of Chicago. The overarching theme is admiration for the ballet dancers’ dedication. They work hard, to the point of straining their bodies and personal lives, but the movie’s tone isn’t chaotic or self-pitying, nor does it make them into martyrs for their art. When a pair of dancers perform a piece outside, it starts to rain, and although the audience grumbles and takes out umbrellas, the dancers don’t react. When a dancer snaps her Achilles tendon during a rehearsal, we can feel the air leave the room in the silence, but nobody cries or panics. A couple of dancers just carry her offstage and the rest of them keep going.

One prominent character, “Ry,” is a quiet up-and-comer in the company. Her expressive talent is starting to be noticed: in rehearsal, she stands in the back, marking the choreography with her dance partner, but when the choreographer is unhappy with the main dancer’s gestures, he asks Ry to step in. Ry’s mother asks her when she will be given a role where she can truly show her talent. It’s a common performer’s dilemma: Ry wants to express herself, but she depends on the opportunities she can get from her director.

In The Wrong Kind of Women, filmmaker and actress Naomi McDougall Jones talks about the incredible joy of getting to act, to play a meaty role with one’s whole depth of humanity. For most actors, of any gender, but especially with the limited meaningful roles available to women, it’s impossible to achieve this, and when it does happen, it’s only fleeting. It’s intoxicating to see actresses in writing roles, telling those stories.

The actress playing the movie’s protagonist, Neve Campbell, contributed to the story writing herself, collaborating with screenwriter Barbara Turner. Although Campbell has led a successful career as an actress, she was originally trained as a ballet dancer, and her story contribution to The Company is the only writing credit of her career. As her character weaves through the politics of company ballet, yearning to be able to tell her story, the actress is telling her own story.

by Amelie Lasker March 26, 2020
Contributing Editor Amelie Lasker joined FF2 Media in early 2016 after graduating from Columbia University where she studied English and history. She has written plays and had readings for Columbia’s student-written theatre company Nomads, edited the blog for Columbia’s film journal Double Exposure, and worked on film crews and participated in workshops at Columbia University Film Productions. She spent junior year abroad at Cambridge University, where she had many opportunities for student playwrights to see their work produced.
Previous Post Next Post