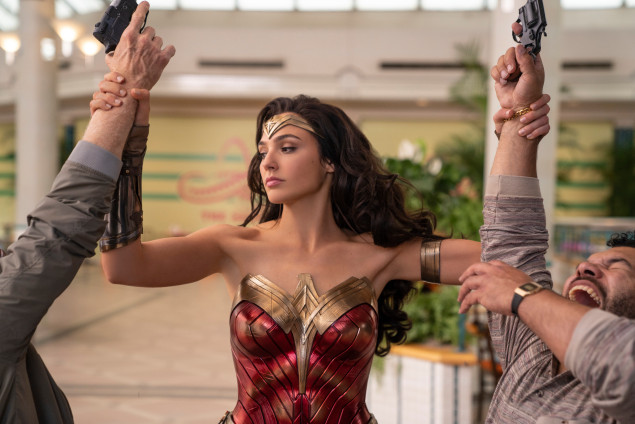 Sophia: My initial thoughts of the movie Wonder Woman was that it was very cool and very awe-inspiring and it was very fun to watch.

Katusha: I agree with that. Which parts of it do you think were awe-inspiring and what made you think that it was inspiring?

Sophia: The action parts were, especially as most women played roles that would typically be played by men.

Katusha: I think that a lot of the scenes felt more impactful and dramatic for me because they were played by women. I didn’t purposely try to feel this way, but I definitely got goosebumps in the big cinematic fights! I just had this urge to cheer “Diana” (Gal Gadot) on.

Sophia: There was a sense of completion. I don’t like it when movies end in a way where it seems something is missing. This one felt like it rounded the story off well. When I first heard there was a second movie coming out, I wasn’t quite sure how they were going to continue the story.

Katusha: The second movie is set in 1984, so I don’t think it will be a continuation of this story, but more like the next adventure for Wonder Woman. It was originally supposed to come out on June 5, but it has been pushed back until August 14, 2020.

Sophia: I watched the trailer for the second movie and I think I would like to watch it out of curiosity but also because it’s a good, quality movie with good actors in it and it’s action. But I don’t know if I’d enjoy it yet based on what I’ve seen. It seemed very action-heavy.

Katusha: I’m actually quite excited to see it. The vibe feels very different—they’ve switched from Amazons and Greek mythology, to a neon futuristic setting. I wonder where they plan to take this.

Sophia: I think that the vibrancy from the first movie is very attractive. The way they use the color, such as the lights and costumes. Some scenes are gloomy, and others are very bright. So I guess there will be more of that!

Sophia: The film is the highest grossing live-action movie ever directed by a woman. I think it’s really encouraging that Patty Jenkins has been recognized for her work, that so many people have gone to see it and enjoyed it because there is a lack of audience for movies created by women.

Katusha: Yes, and this is going to set a precedent for future female filmmakers too. The box office earned $821.8 million, and its budget was $120-150 million. This is absolutely amazing and, as you said, very encouraging for future works by women.

Sophia: It’s inspiring for young girls to see a strong female figure on the silver screen.

Katusha: This goes to show that action movies directed by women are watched. We will hopefully see more and more women directors get the opportunity to work on action movies.

Sophia: Female empowering roles started when the comic books came out in 1941 and for several years in the ‘50s, the three main superheroes were Superman, Batman, and Wonder Woman. It’s surprising that she was one of the superheroes back then, especially since the typical image of a woman at the time was a housewife. So Wonder Woman probably served as a really good escape and initial encouragement for women’s liberation.

Katusha: I’m glad they finally decided to bring Wonder Woman to the screen to join the other two.

What could’ve been different

Sophia: Looking at the film as a whole, I feel like it needed a bit more time to develop because some things happened too quickly for me.

Sophia: Even though Wonder Woman was given a bit more clothing in the movie than in the original comics, I still wish she was a little more covered. I felt cold watching her!

Katusha: I did feel uncomfortable at times because some of the shots’ angles were low and ended up showing quite a lot. The costume design by Lindy Hemming was very detailed and beautiful to look at, but a bit more coverage would’ve been good too.

Sophia: I liked the action shots, but it started to feel a bit repetitive after a while because the majority consisted of close ups and slow motion, which at the time reminded me of music videos and photoshoots.

Sophia: The action parts where the characters were suspended mid-air.

Katusha: The fight sequences were great and the VFX team did a really good job—a lot of those scenes were very entertaining. They won the Screen Actors Guild Awards for VFX work!

Sophia: I also really liked the secretary character “Etta Candy” (Lucy David)—she was such a comic relief to the war setting where the tone was much more serious and dark.

Katusha: I really love actors who are able to bring the comedy amidst heavy moments in the film. It’s always very welcome. I also really liked the comedic chemistry between the main group of characters. There was a sense of comradery that was very enjoyable to watch. The conversational writing was very well-written, and the art direction was fantastic.

Katusha: Would you recommend this as a movie to watch for sisters or mothers and daughters?

Sophia: Yes! I think it’s a fun movie to watch (and PG, which is hard to find amongst adult movies nowadays). 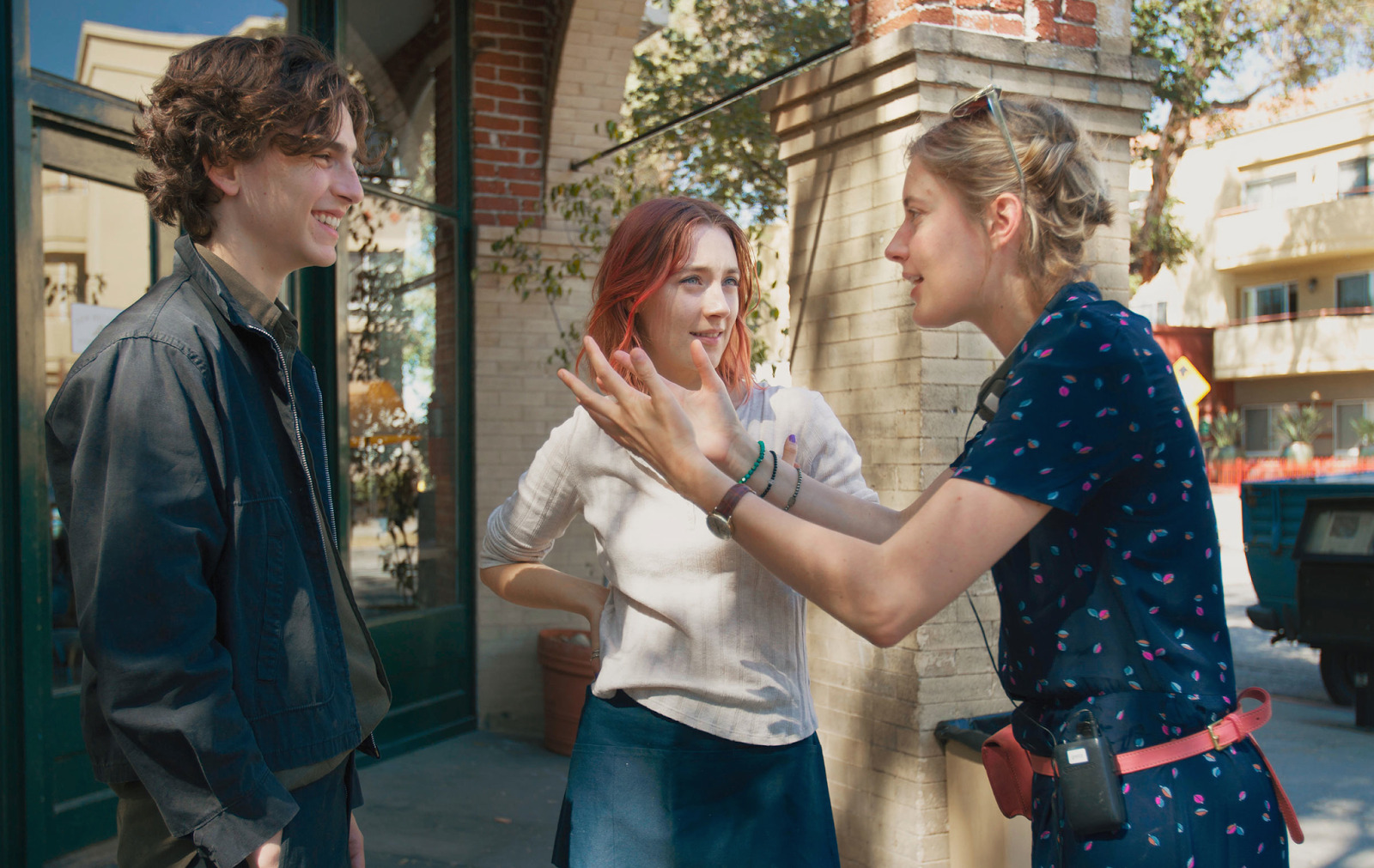 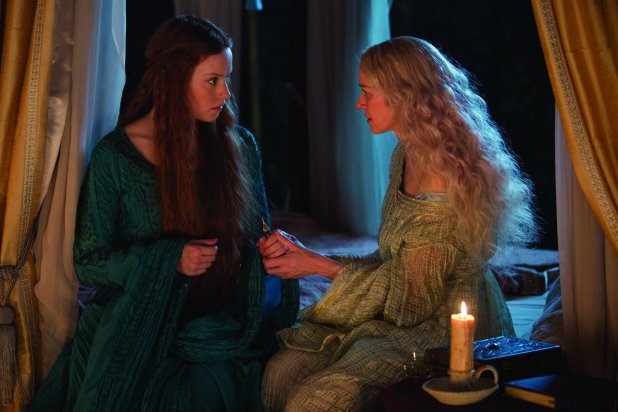