While FF2 Media continues to champion both female filmmakers and female film critics, Women’s Weekend Film Challenge (WWFC) has created a new virtual series to bring in top directors from Hollywood to our living rooms: including a Q&A with Someone Great writer/director Jennifer Kaytin Robinson. Before the virtual event on Saturday, May 2, be sure to click on the listed film titles for our full reviews.

Robinson will be discussing how she took a personal experience and managed to not only pen it into a script, but also get a production deal with Netflix. For years, FF2 Media has covered the expansive work of the film’s cast, including Gina Rodriguez (Miss Bala, Smallfoot), Brittany Snow (Hooking Up, Pitch Perfect) and DeWanda Wise (The Weekend). In Someone Great, they star as best friends in a story about a breakup-turned-experience-of-a-lifetime. If you’re into romantic comedies and female friendships, this will be something to help boost morale whilst you stay at home.

Someone Great is Robinson’s 2019 debut feature as a director. The film, which was also written by Robinson, was very well-received amongst critics and general audiences, and is likely to gain a place amongst the traditional rom-coms that are played during a girls’ night in. After initially working as an actress, Robinson decided to divert her focus towards writing, which she has worked on for the past decade. After shadowing director Paul Feig (a longtime proponent of female filmmakers) on the set of A Simple Favor in 2018, Robinson started to look into the process of directing in more detail. The most important of which she found to be about making everyone on set feel at ease. The director has now joined the writing team for the Marvel feature Thor: Love and Thunder, which will star Chris Hemsworth along with Tessa Thompson (Little Woods, Furlough), Natalie Thompson, and Christian Bale. 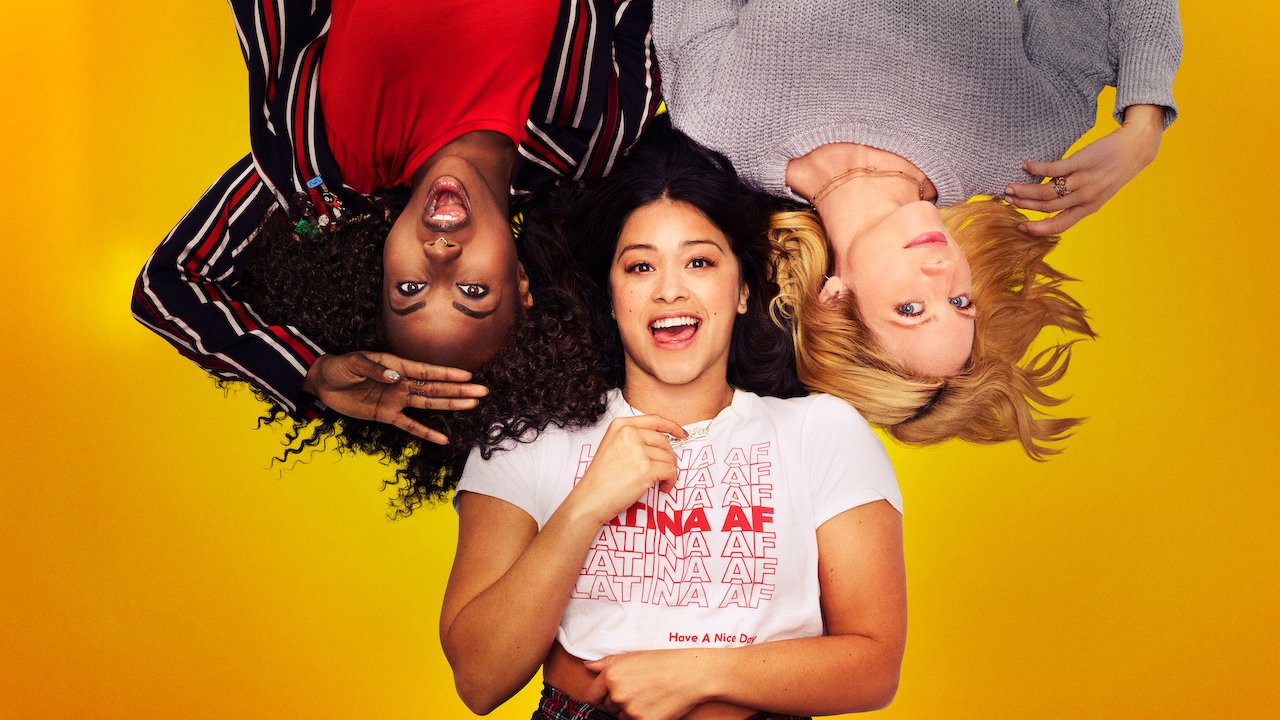 Every few days, WWFC hosts various events, some of which are screenings followed by Q & A sessions with the director. The virtual events started in early April and below are some of the previous events that were hosted by WWFC (click on the links to read our reviews!):

Director Susan Johnson — To All the Boys I’ve Loved Before, written by Sofia Alvarez based on Jenny Han’s book, starring Lana Condor

On Thursday April 30th, 4:00 PM – 5:30 PM EDT, they hosted a chat with casting director Andrea Bunker, who has worked on shows such as Big Little Lies and Sharp Objects.

What Medoff and Sayre have taken upon themselves is incredibly praiseworthy. Staying at home for safety is necessary, but it doesn’t make it any easier for people whose livelihood comes from work on a film set. I hope that WWFC can carry on providing these virtual series so that the community of women filmmakers can continue to learn from each other and grow in solidarity. 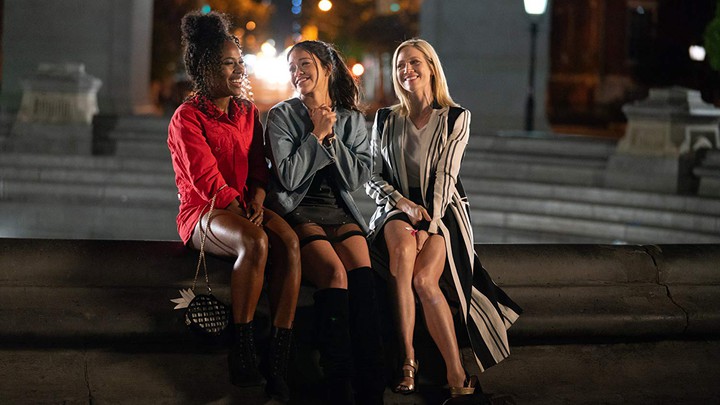 Founders Katrina Medoff and Tracy Sayre worked to create the first challenge that became available for participation in January of 2018.

“Despite the public demand for equal representation in media, the stats for female directors in major Hollywood films has remained below 10 percent for years. The stats are even worse for cinematographers, composers, and below the line technical positions like gaffers, mixers and grips.”

Medoff and Sayre want to help change this, and their answer is Women’s Weekend Film Challenge. WWFC has already managed to work on 30 short films, accepted at over 60 film festivals, with more than 700 women involved in the process.

Each year, there’s an application online that women fill out and submit for consideration for free. A number of crews are created from the accepted applicants in a way that ensures that enough resources are available for all during the production weekend. After completion of the films, there is an official screening and a party. The aim is to help the crews increase the reach of their films, whilst also providing a networking opportunity for all. The organization also takes it upon themselves to help the films with submission stipends for festivals, and to guide the filmmakers on how to submit to festivals.