Academy Award-nominated 1917 screenwriter Krysty Wilson-Cairns will co-write an upcoming Star Wars installment with fellow 2019 Oscar nominee Taika Waititi, who won the Best Adapted Screenplay honor in February for writing Jojo Rabbit. The Thor and Hunt For Wilderpeople director is collaborating with Wilson-Cairns for the first time, Lucasfilm confirmed in an announcement May 4, (as in “May the Fourth be with you”).

Penny Dreadful staff writer Wilson-Cairns has several films in the works, from Last Night In Soho to The Good Nurse. Though there is no official word when to expect her Star Wars entry as the film industry remains rightfully halted, there is much to look forward to from the award-winning screenwriter. Her name is featured prominently in the trailer for 1917, a rare feat for a screenwriter and unfortunately even more rare for a woman. One must only read her interview with Refinery29’s Anne Cohen to become an instant fan, and her addition to the Star Wars universe along with the big-hearted Waititi is a lightsaber at the end of the scary tunnel we find ourselves deep inside in 2020. 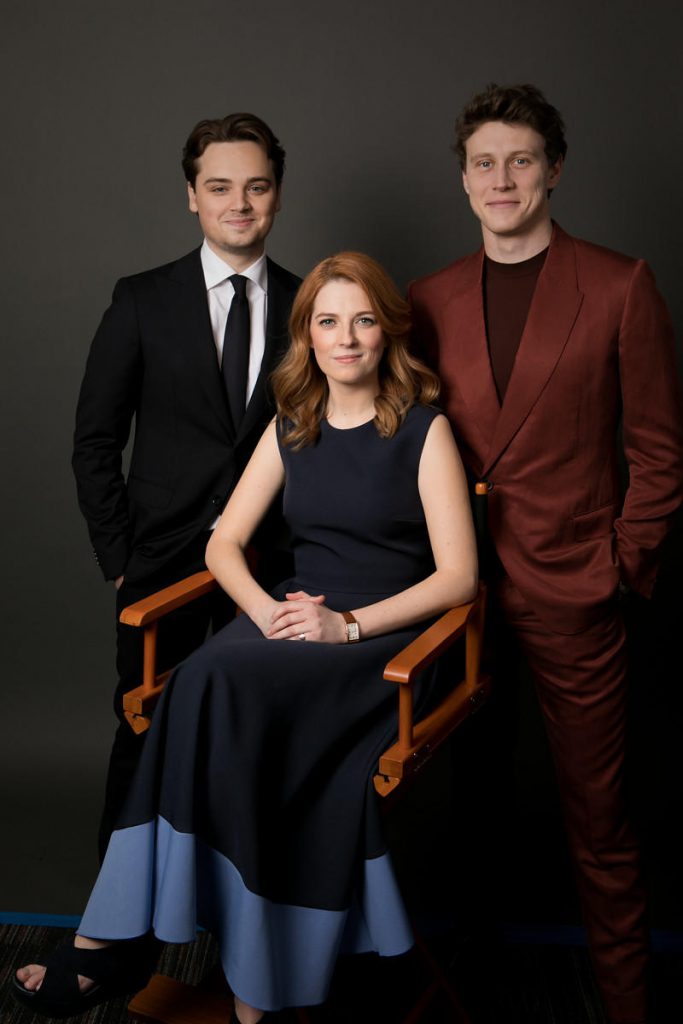 The news is exceptionally noteworthy because the Star Wars universe is notoriously bad to women – on the surface. Countless essays have been penned about women’s place in the stories, from Carrie Fisher‘s iconic Princess Leia to Natalie Portman’s Padme Amidala in the prequels. A subset of fans were disappointed with JJ Abrams for relegating Kelly Marie Tran’s Rose Tico to the sidelines in The Rise of Skywalker after Rian Johnson established her in The Last Jedi.

The arrival of Daisy Ridley’s Rey in The Force Awakens  signalled progress; Abrams has a track record for creating compelling female characters. Though some might say Sydney Bristowe is a stereotypical “tough girl,” it’s important to remember how rare that was before Alias (with the exception of maybe Buffy the Vampire Slayer, whom Jennifer Garner credits for paving the way).

But long before Sydney dropped into television with mixed martial arts and intelligence training, before Rey Skywalker arrived (yes, I’m calling her that – judge me, nerd boys), there was Felicity Porter. A soft-spoken, strong-willed, intelligent and eloquent female heroine whose obstacles were very real, whose friendships mattered, who found herself along the way. And she was created by J.J. Abrams.

It’s true that the only female screenwriter credited on a Star Wars film is largely forgotten to history, despite being the first woman ever nominated for the science fiction writing Hugo Award posthumously for The Empire Strikes Back, largely considered the greatest film in the franchise. Leigh Brackett blazed the trail for women like Leslye Headland (Sleeping With Other People), who will helm a new Star Wars series for Disney Plus, after several women directed the streaming service’s first themed hit The Mandalorian.

Vic Mahoney was the first female second unit director on a Star Wars film; she wrote beautifully about working with Abrams on The Rise of Skywalker. And at the heart of not only Star Wars but so many exceptional Steven Spielberg ventures is Lucasfilm President Kathleen Kennedy.

It will be interesting to see how Wilson-Cairns and Waititi continue the progress for women in the Star Wars world. Though no women are featured prominently in 1917, it’s a testament to the idea that female screenwriters can bring perspective to any type of story if given the chance. Her down-to-earth social media presence and fun account of awards season certainly makes her a writer worth rooting for. Plus Waititi’s track record of creating relatable, funny characters is sure to transfer to this story, whatever it may be. Isn’t that the beauty of Star Wars? When you don’t get bogged down in “dogma,” “cannon,” “mythology” and all the other words people use to make a story more complicated than it needs to be, there are deep themes of hope and truth.

It’s something to look forward to; I just hope it’s not too far away. 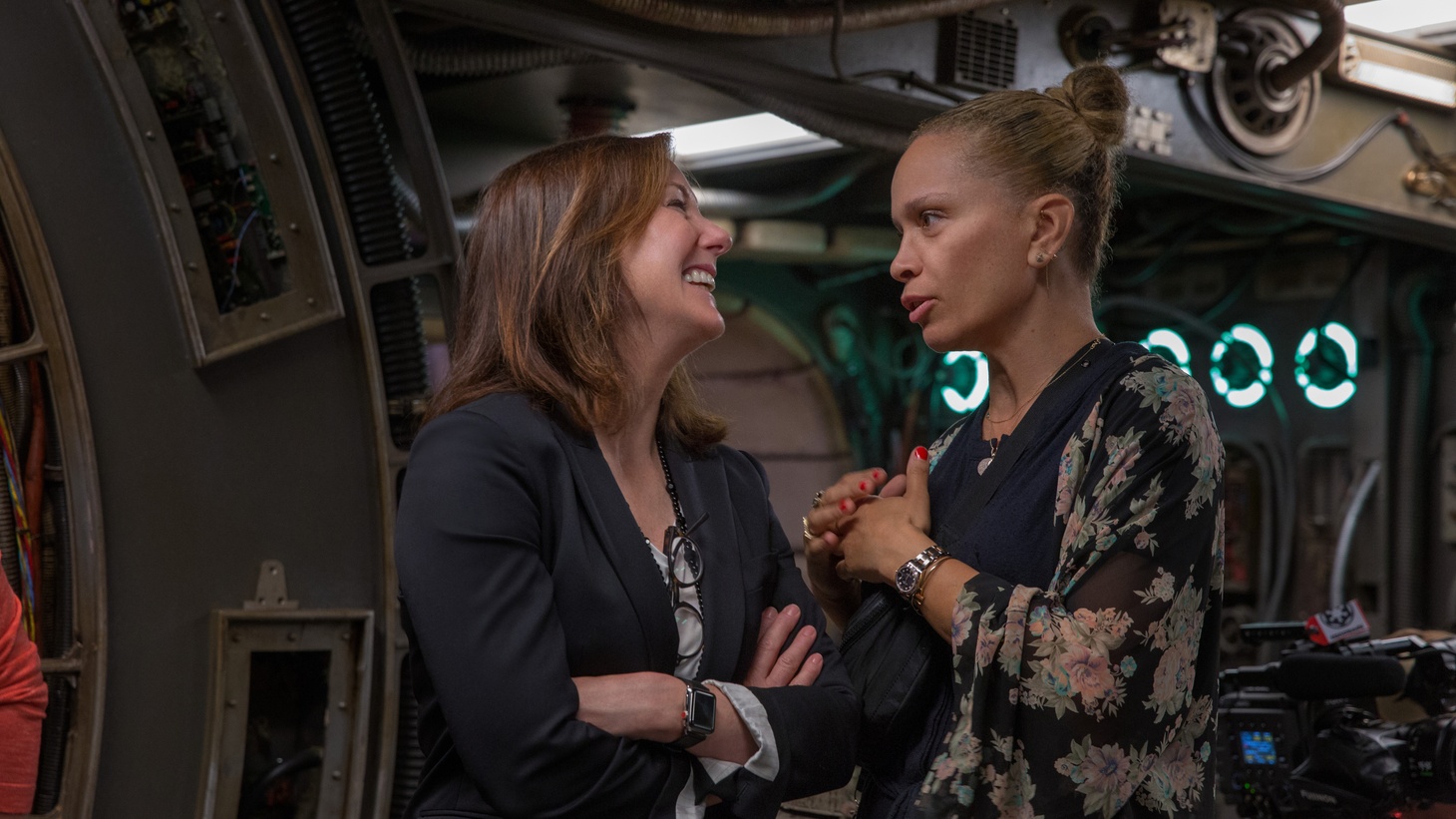