Lake Bell knows how to write a love story.

The writer, director, actress and producer has helmed two feature films and is the co-creator of the very funny ABC comedy Bless This Mess, which aired its lighthearted and much-needed finale last week amid a frightening coronavirus quarantine.

Bell is credited with Elizabeth Meriwether as co-creator of the series, which follows a married city-bred couple (Bell and Dax Shepard) inheriting a family farm in the town of Bucksnort, Nebraska. The supporting cast, including Lennon Parham, David Koechner and Ed Begley Jr. make it a funny, refreshing alternative to the recycled network TV comedy genre, just as Meriwether’s New Girl did almost 10 years ago.

“Because the show is wholly my charge, it’s satisfying on every creative level — in a writing space but also an editorial space and as an actor and executive producer,” Bell told Shondaland’s online publication when the show premiered. “Being a mom of two young kids and being a wife and a friend, there’s a lot on my plate, but I feel very grateful to have it.”

But most importantly, like most of Bell’s work, Bless This Mess shows married couples who are actually interesting – not fighting over the typical contrived sitcom problems or succumbing to stereotypes that married couples always fight, always nag and never enjoy each other’s company. Marital tension makes for great laughs, but always leads to some sort of satisfying conclusion – cheap shots and lazy writing sometimes characteristic of network comedies are nowhere to be found on Bless This Mess, which has yet to be renewed for a third season. 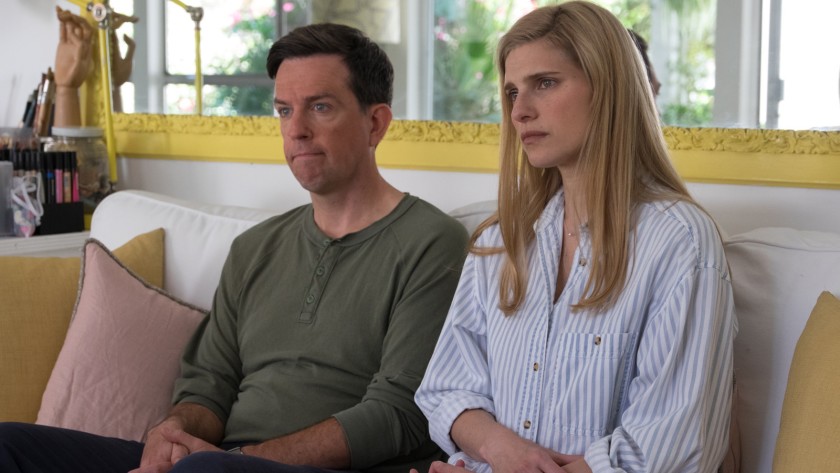 Bell’s filmmaking career so far has also exemplified expert writing of relationships in all their messy glory. Her hilarious and unique directorial debut In a World … (2013) examines gender inequality in the voiceover industry, but in a satirical, biting, extremely funny way. Bell juggles plotlines about her character Carol struggling to make it in a man’s field, while managing to make room for great laughs and a very funny supporting cast. But the charming romantic story at the heart of In a World … is so sweet, underplayed and realistic – mostly because the main character has other things to figure out in her life, just as important as who she’s dating.

There’s a moment where Louis (Demetri Martin), the cute voiceover producer who tries the entire film to ask Carol out, literally jumps up and down and screams just to get her attention.  They stumble over each other’s remarks in phone conversations and awkwardly banter in a way that sounds so real to the ear, it’s hard to imagine being written dialogue. It’s such a welcome change for those of us who just want to see a few cute friends who like each other get together in the end – especially if that’s not their only goal.

But while Carol and Louis are in the sweet beginning stages, Bell takes the time to add a subplot involving her sister Dani (Michaela Watkins), who faces trouble in her marriage to Moe (Rob Corddry). Their problems are dealt with in a mature and smart way, rather than creating drama through lazy writing and screaming matches. In a World … is ultimately a layered, genuinely smart and funny debut worth revisiting.

I Do … Until I Don’t (2017) examines monogamy and marriage in a different way.  Starring Bell and Ed Helms as a married couple struggling to concieve, her second screenplay and directorial effort “explores the many emotions of being in a relationship, and the pieces of ourselves we give up in order to be a part of a pairs,” writes FF2 Media critic Lindsy Bissonnette. “Lake Bell’s clever writing weaves around three couples and shows us their differences but also their similarities, in that sometimes it’s not about finding the perfect person, but about finding a person who sees you perfectly.”

As an actress and activist, Bell has supported the work of female filmmakers. She starred in Katie Aselton’s Black Rock and serves on the board of Women In Film, an organization that provides women with opportunities in the movie industry. One of her most memorable acting roles is in the smart romantic comedy Man Up (2015) from screenwriter Tess Morris, one of our top-reviewed films of 2017; Vice President Brigid Presecky said it was one of her favorite films of the decade, writing: “There are always going to be Oscar-winning films and must-see dramas, but there will also be movies, like this one, that you will want to fold up in wrapping paper and give to someone for the holidays. There will be movies you will feel obligated to watch while flipping channels on rainy afternoons. And thanks to Morris’ script and two charming leads, Man Up fits in that magical category.”

In all her films and on her current series, Bell proves that relationships make for compelling storytelling all their own, without added drama or contrived romance.

“Within a relationship, I think that’s a core difference between success and failure,” Bell told Shondaland about the benefits of therapy. “Whether your therapy could maybe fall under the lines of self-care, yoga, meditation or just your hobbies that you still honor. I feel like it’s taking care of yourself singularly in order to be a unit.”

It’s this theme of self-care leading to healthier relationships that make her stories so engaging. Her multidimensional characters are interesting to watch because their love stories come second to their own development. These films might not seem like love stories on the surface, but they examine the fact that love isn’t always cute, and celebrate the many forms it comes in. Sometimes love is as simple as showing up, as silly as jumping up and down and screaming, as complicated as moving your whole life to a Nebraska farm.

Bell reflects that belief in her work, often showing the complexities and layers of relationships – romantic or otherwise. Her films are built on interesting premises, but ultimately come down to the people. It’s the moments long after the meet-cute that aren’t examined often enough in cinema, but are often the times most viewers can relate to – or need to see reflected back at them. On the big and small screen, Bell’s writing and deft direction show that sometimes the biggest love comes in the smallest stories. 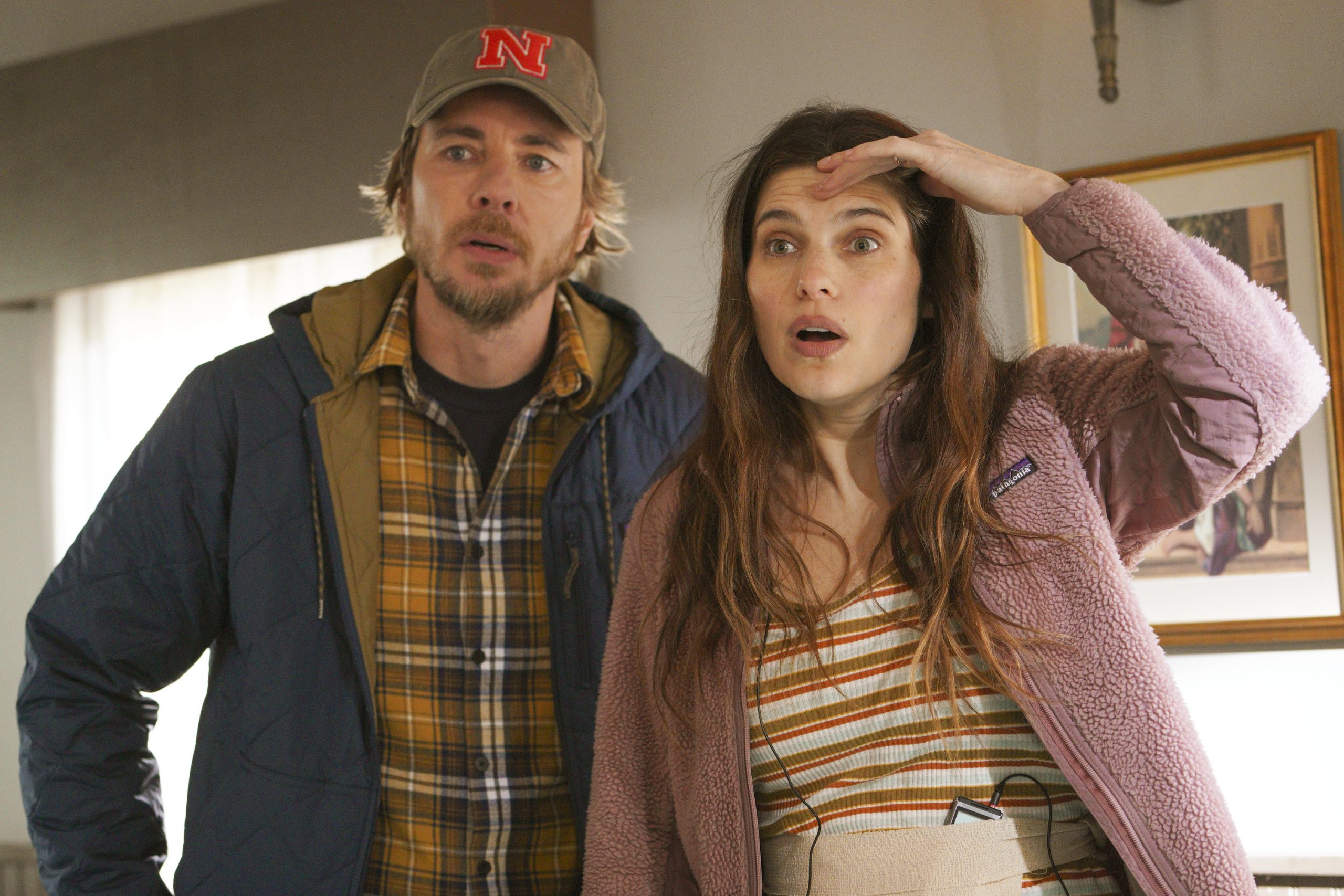