Best-selling author Stephanie Meyer recently announced the August release of the latest addition to her beloved Twilight saga. Midnight Sun is the fifth official Twilight novel, a re-telling of the first book from the perspective of vampire Edward Cullen. The original series was told almost entirely from Bella Swan’s point of view, examining the female side of the fated love story between a teenage human and a centuries-old undead vampire.

The Twilight series shifting to the male perspective 15 years later is fitting, as the saga of films starring Robert Pattinson and Kristen Stewart quickly changed from a woman-helmed venture to a predominantly male creative effort.

The first installment is one of nine feature films directed by Catherine Hardwicke. Twilight grossed $69.6 million opening weekend in November 2008, $35.7 million on opening day, with $7 million in midnight screenings alone, according to Box Office Mojo.

Once proven to be a smashing financial success, the remaining four movies were led by male directors: Chris Weitz, David Slade and Bill Condon.

Though the first film was hardly a gamble considering its best-selling source material and guaranteed audience, it’s fascinating to observe how just a year later, box office numbers exploded for the male-directed sequel. The 2009 sequel New Moon then grossed the sixth-highest worldwide opening weekend in history ($274.9 million). 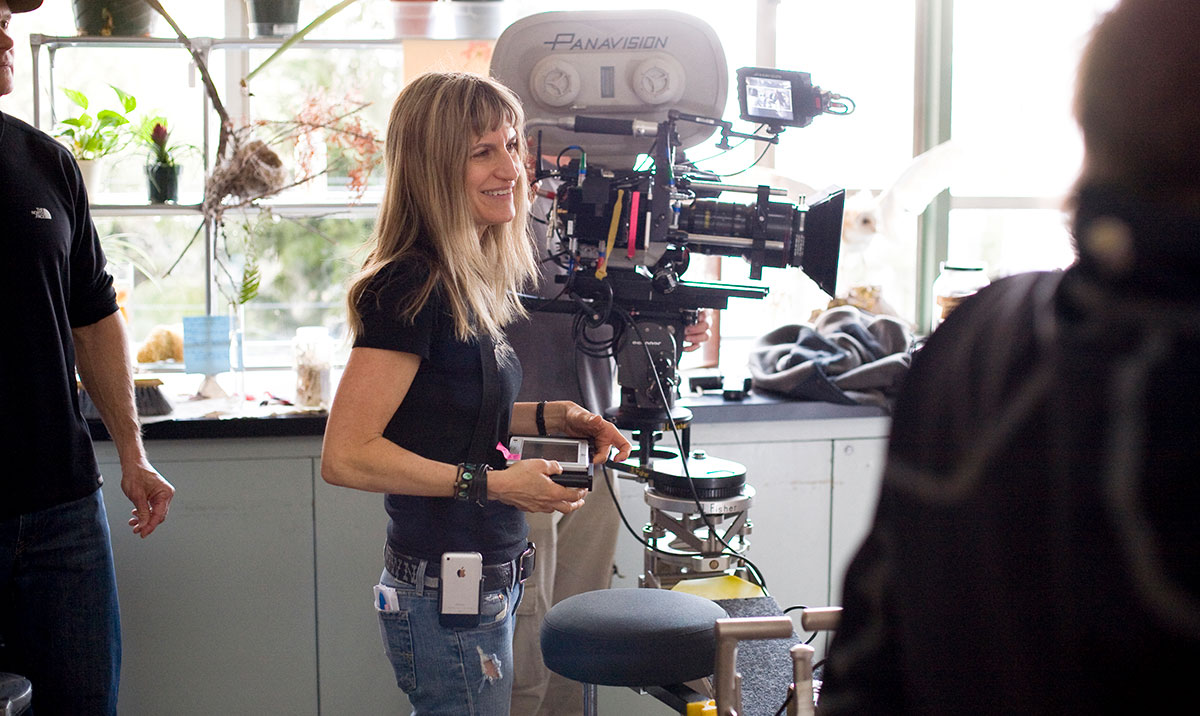 Told partially from the perspective of werewolf Jacob (Taylor Lautner), New Moon is arguably one of the most popular books in the series (depending on which “team” of Bella’s suitors you ask), which could explain why it became the biggest midnight opening in domestic box office history, “grossing an estimated $26.3 million” according to Box Office Mojo.

It is an unfortunate but common occurrence, with the most recent example being Netflix hit To All the Boys I’ve Loved Before… which was passed onto a male director and co-writer after a charming and wildly popular first installment directed by Susan Johnson.

It could be purely coincidental — an idiosyncrasy at the studio or distributor level that a common viewer or critic might not be privy to. But it feels too common to be a coincidence – that women are hired to create a first chapter that is memorable and faithful to its source material, and once it is proven a financial success, male directors are given creative control.

It’s not as though Hardwicke suffered creatively – films like Lords of Dogtown, Thirteen and Miss You Already are all told through her discerning lens which mixes darkness and humor in a signature and profound way. Some might argue it’s more significant to make meaningful independent films than mainstream box office hits for teenagers like Twilight – but it’s undeniable that women are relegated to the financial sidelines when it comes to filmmaking, especially in Hardwicke’s era of the mid-2000s. (She explains this process perfectly in Amy Adrion’s outstanding and thought-provoking documentary about female filmmakers, Half the Picture.)

A bright spot in this unfortunately common story is the writing. To All the Boys… was written by a female author and screenwriter and surrounds female characters, despite its’ boy-centric title. Twilight’s Meyer blazed a trail for young adult authors in a fantasy genre previously dominated by the Frank Herberts, J. R. R. Tolkiens and George R. R. Martins (I guess Frank didn’t get the R. R. memo). And all five Twilight films are written solely by Melissa Rosenberg, a prolific television writer, producer and creator whose most recent Netflix series Jessica Jones is a powerful female story. 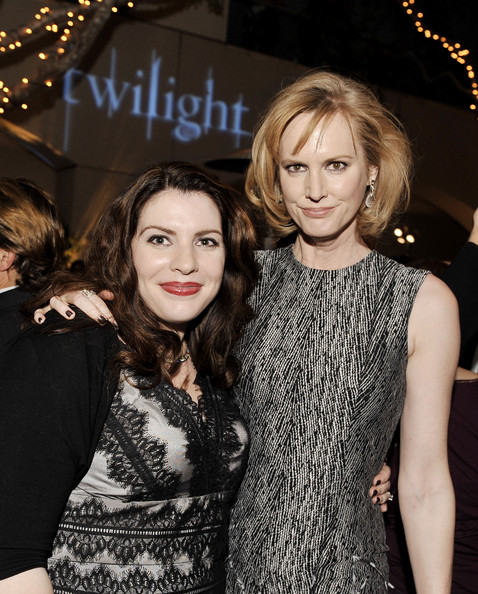 It is a rarity, especially for female authors, to adapt their own source material. Rosenberg expertly took Meyer’s novels and made them real for the screen – as real as can be for a story about vampires, and an especially difficult task considering Bella’s internal monologue and constant state of emotional flux. As How to Build a Girl author and screenwriter Caitlin Moran recently told FF2’s Pamela Powell: “[As a novelist], you just tell, tell, tell. Obviously, in a movie, you have to show things instead.”

Rosenberg made “showing” the complex and evolving dynamic between Edward, Bella and their families with increasing impressiveness as the series went on. As Meyer’s novels became longer, more complicated, and more weighed down with backstory and mythology, Rosenberg managed to keep them fast-paced and dynamic on the screen for loyal readers. It’s a shame that Hardwicke’s gritty and patient eye couldn’t have continued throughout the film series – it would have been interesting to see that realistic, human approach to the story, versus the sometimes too-mythological and dramatic sequels that relied less on emotion and humanity, and more on computer-generated vampire battles.

The screenwriter has a history of drawing human stories out of mislabeled genres. With credits on shows like Ally McBeal, Party of Five and The O.C., Rosenberg clearly came up at a time when television dramas were actually character-driven. Those series and others created a challenge for writers of the time: take these seemingly normal people in normal, relatable circumstances, and make them interesting to watch. Make their law firm, their heartbroken and grieving family, their privileged corner of California, seem comfortable to live in, dramatic enough to be compelling, but interesting enough to stick around – with a healthy dose of humor, and a clever balance of characters.

The shows in Rosenberg’s filmography are built on heart – which explains her success in the Twilight franchise. She was able to take Meyer’s depth on the page and make it emotionally resonant on screen – even when the plot wasn’t always fun for a viewer over 13 (I’m looking at you, Renesmee).

What Edward and Bella (and Jacob) were ultimately about was love – caring deeply for another person, whether they’re a human, vampire or wolf. The metaphor of being in love with someone you shouldn’t be, and overcoming obstacles, is as human a story as any.

The Twilight films are critically panned, never garnering more than 49 percent fresh reviews on Rotten Tomatoes – the highest-rated film is Hardwicke’s first installment. But it’s also important to note that until very recently, Rotten Tomatoes was made up of 86 percent male critics.

Maybe Bella would’ve given it a better review than Edward.