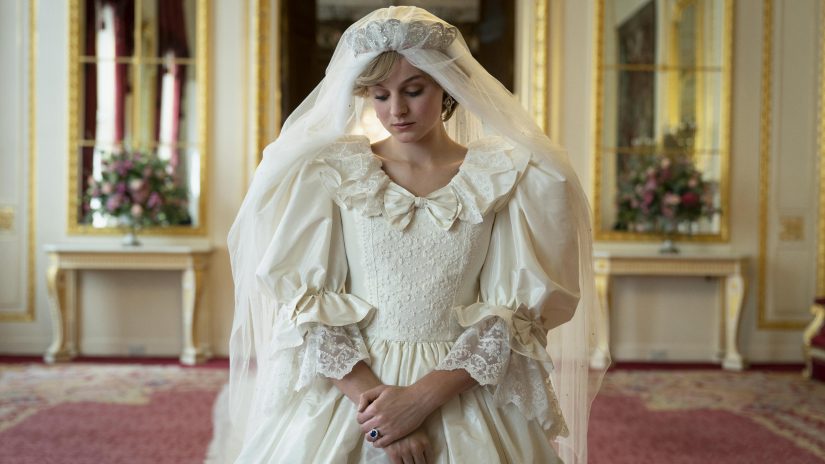 From October 30 to December 13, 2020, in conjunction with Netflix’s release of the limited series The Queen’s Gambit and the highly anticipated fourth season of The Crown, the Brooklyn Museum has debuted a virtual exhibition featuring select costumes from both shows. Incredibly exciting is the opportunity for exhibition goers not only to see and learn about costumes from The Crown’s fourth season but to hear from Emmy-award winning designer Amy Roberts herself, who also worked as principal designer for the third season.