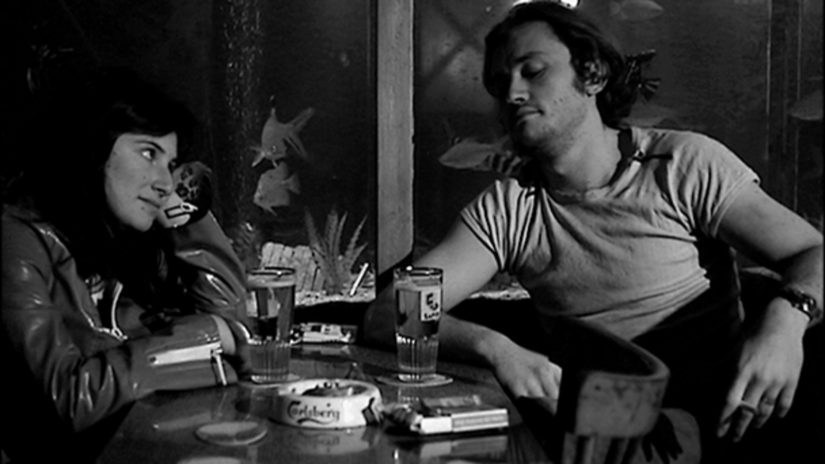 Regarding plot, there isn’t much to summarize in Chantal Akerman’s Je Tu Il Elle (1974). In the Belgian director’s second feature-length film, the principal character “Julie” (played by Akerman herself) spends a month in voluntary isolation before hitchhiking with a truck driver (Niels Arestrup) and finally visiting her ex-girlfriend (Claire Wauthion). If the camera dedicates a full five minutes to a scene in which Julie and the driver drink their beers and smoke cigarettes in silence, why do I need to keep my eyes on the screen? What will I miss in the seconds that I turn away?