by FF2-admin
News
No comments 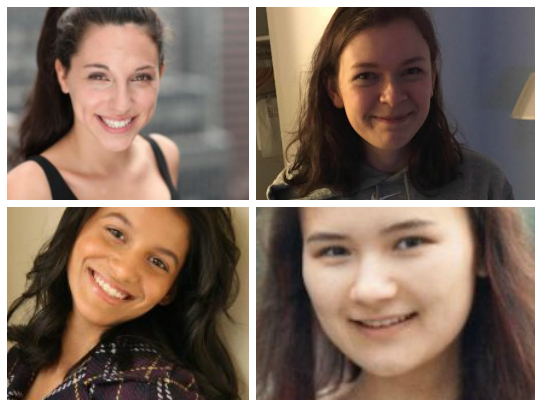 Intern Rachel Kastner is a sophomore at Barnard College in NYC, where she studies Political Science and Film. She is extremely passionate filmmaker, actor, and student. Rachel is specifically interested in Middle Eastern politics. She studies Arabic and speaks Hebrew fluently. She owns her own production company, through which she has produced several short films and is releasing a full length feature documentary, due out this year.

Intern Kimi Kumar graduated from Hunter College in January 2017 with a degree in Film and Media. Her passion and soul lies in inspiring films and quality television that is changing the game. Her goal is to eventually develop a career in television while being able to assist in filmmaking on the side.

Intern Katusha Jin is a Senior majoring in Film and Television at Tisch School of the Arts, New York University. As an intern at FF2 Media, Katusha writes weekly reviews of films by women filmmakers. Outside of FF2 Media, Katusha holds interests in languages, voice acting, music, and philosophy. She is the Marketing Co-director of Hong Kong Student Association’s largest yearly performance and is currently working on multiple film projects as both a Director and a Producer.

Intern Amelie Lasker studies English and history at Columbia, where she also likes putting on plays she’s written. As an intern at FF2, she’s been contributing reviews since early 2016. 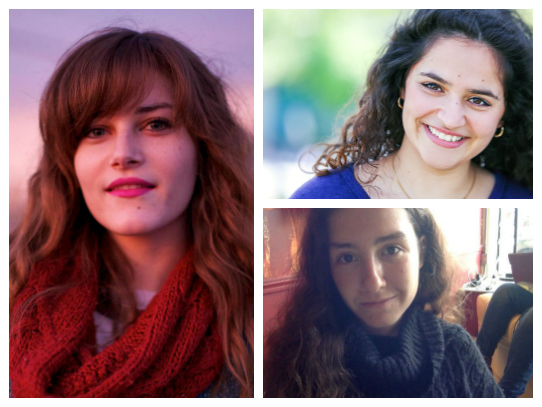