by FF2-admin
Awards/Prizes Uncategorized
No comments

From the writers of Frances Ha, Greta Gerwig and Noah Baumbach have paired up once again to bring us the hilarious and extremely original film that is Mistress America. A freshman at Barnard College, spends her days alone, struggling to adjust to college life, or absence of it. Her soon-to-be stepsister—played by Gerwig—is a 30 something who still lives life like she’s in her 20s. Both live in NYC, and when they come together for the first time, life instantly becomes a lot more eventful.

Based on the memoir of the same name, this must-see film was brilliantly adapted for the screen by Juliette Towhidi. The film follows “Vera Brittain”—played by the perfectly cast Alicia Vikander—a determined young woman bound for Oxford. But when the First World War begins to take the men she loves, she abandons her studies for her duty, becoming a nurse in the war.

Q: Does Testament of Youth pass the Bechdel-Wallace Test? Yes!

Room marks another great film this year that was successfully adapted for the screen. However, in this case, novelist Emma Donoghue also wrote the screenplay. Room is a powerful drama about a young woman and her son who have been imprisoned in “Room” for years. But keeping her son sheltered, she has told him that the world is “Room” and nothing exists outside. Until one day she sees the opportunity for escape…and takes it.

A stunning achievement from German director Sebastian Schipper, Victoria is one of only a handful of films to deliver both incredible filmmaking and brilliant performances in one continuous take. The film follows a young woman from Spain who has recently moved to Germany, knowing no one and not speaking the language. One night while out at a club, she meets a group of four young men. What begins as a night of fun quickly warps into one filled with deadly circumstances.

Q: Does Victoria pass the Bechdel-Wallace Test? No.

While the film does not pass the test, it succeeds in that it centers on a strong female character that inhabits every scene of the film.

Germany’s submission for best-foreign language film in this years Academy Awards, Labyrinth of Lies is a gripping drama based on the events surrounding the Frankfurt Auschwitz trials, which ran from 1963 to 1965 and convicted 22 men for their roles in the Holocaust. Although Elisabeth Bartel and Giulio Ricciarelli’s main character is fictional, their film does not stray too far from the facts with its driving screenplay, about one man’s determination to seek justice for the horrors committed by the Nazi’s in World War II.

Q: Does Labyrinth of Lies pass the Bechdel-Wallace Test? Yes.

After an innocent walk home with some male friends from school, five sisters return home to find that a neighbor has spread the word that they were behaving indecently with the boys. In their eyes they had done nothing wrong, but the girls are all coming of age, and from that moment forward their home slowly becomes a prison. Mustang is a beautiful film, delving into traditional Turkish culture. And told through the eyes of the youngest sister, innocence quickly becomes something else as she discovers that she does not want that life for herself.

Lizzie Velasquez was born with an undiagnosed syndrome, which does not allow her to gain weight and has left her visually impaired. As a young girl she was tormented and bullied for her appearance, but fought back through light and positivity. This incredible documentary opens your eyes to acceptance, determination, and love through one woman’s journey to always be herself.

Q: Does A Brave Heart pass the Bechdel-Wallace Test? Absolutely!

This year co-directors Alexandria Bomback and Mo Scarpelli have brought us an incredible documentary about the power of a photograph and its ability to define a nation. While in power in Afghanistan, the Taliban regime banned photography and destroyed preexisting photographs. When the power shifted after September 11th, the media blackout was lifted, yet photojournalists continue to be targeted, risking their lives everyday for their images. Frame by Frame is a thought-provoking, brilliantly directed film that will stay with you long after the credits roll.

Q: Does Frame by Frame pass the Bechdel-Wallace Test? Yes!

3.) Karski & the Lords of Humanity

Jan Karski was a member of the Polish underground during World War II, and was tasked with bringing his first-hand witness account the Allies about what was truly happening to the Jewish people. But even a man who had so much impact on the course of the war, felt like he could have and should have done more. Carrying that weight with him for countless years, Karski’s interviews are heartbreaking, but also incredibly powerful. Slawomir Grunberg’s incredible documentary is eye opening, moving, and one not to be missed.

Q: Does Karski & the Lords of Humanity pass the Bechdel-Wallace Test? No.

This year has been quite an exciting one for me. As a new addition to the FF2 writing team, I didn’t know quite what to expect when I first started reviewing. But what I got was the incredible opportunity to see so many films that otherwise, I was unlikely to have experienced. What’s more, is that many of these films mark my favorites of the year.

How many times have I sat in a theater where I was the only one there, or the only one my age? And how many times have I thought, wow this film is incredible, why aren’t more people talking about it? There are so many films out there that deserve to be seen, that may just change your life or change the way you think about cinema—American or otherwise. But you have to know they’re out there.

Working for FF2 has given me the opportunity to experience so many of these great films, and it is my hope reader, that as we share our favorites with you, we too have given you the opportunity to see something you otherwise wouldn’t have. Trust me when I say…take it. 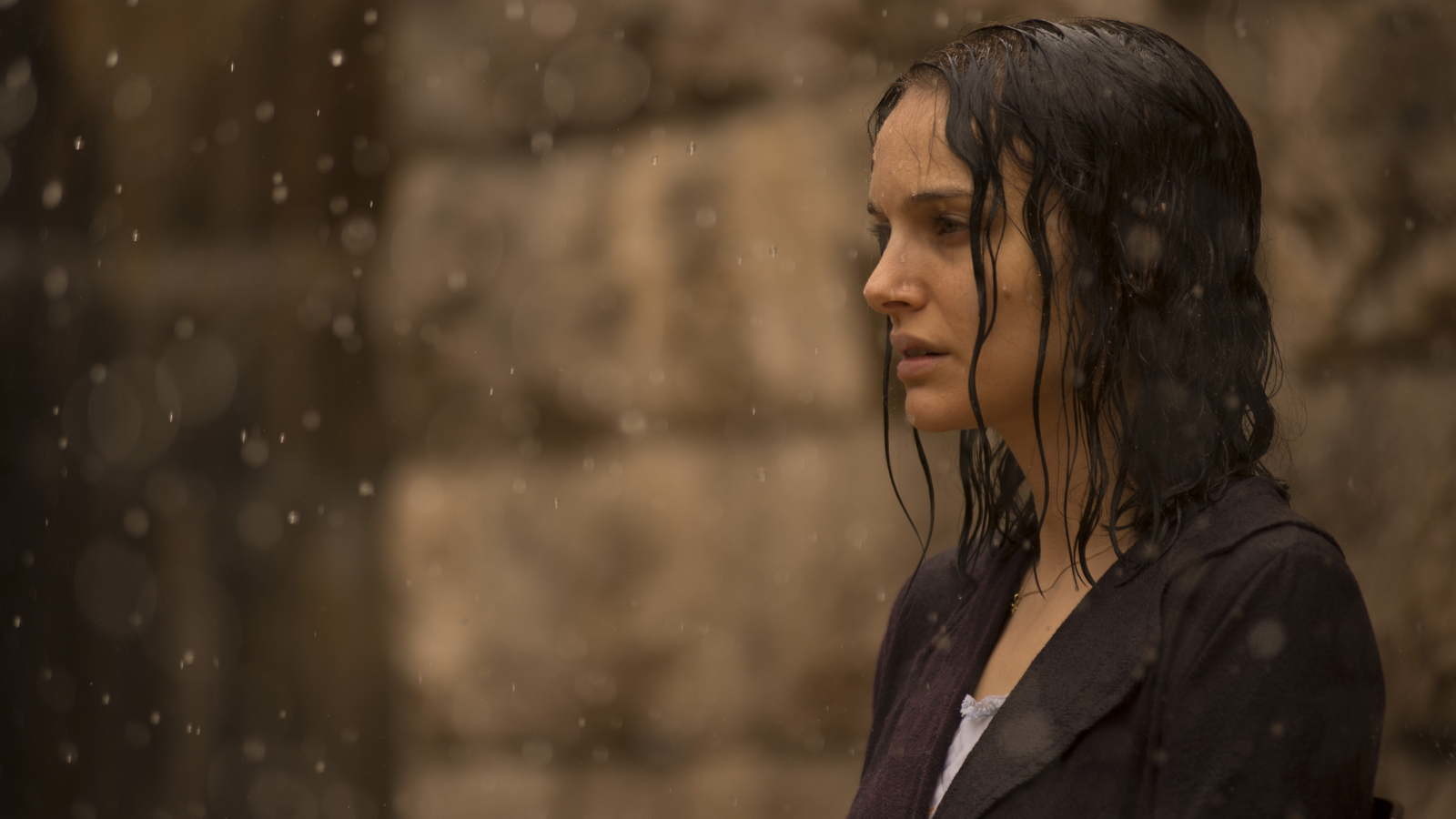 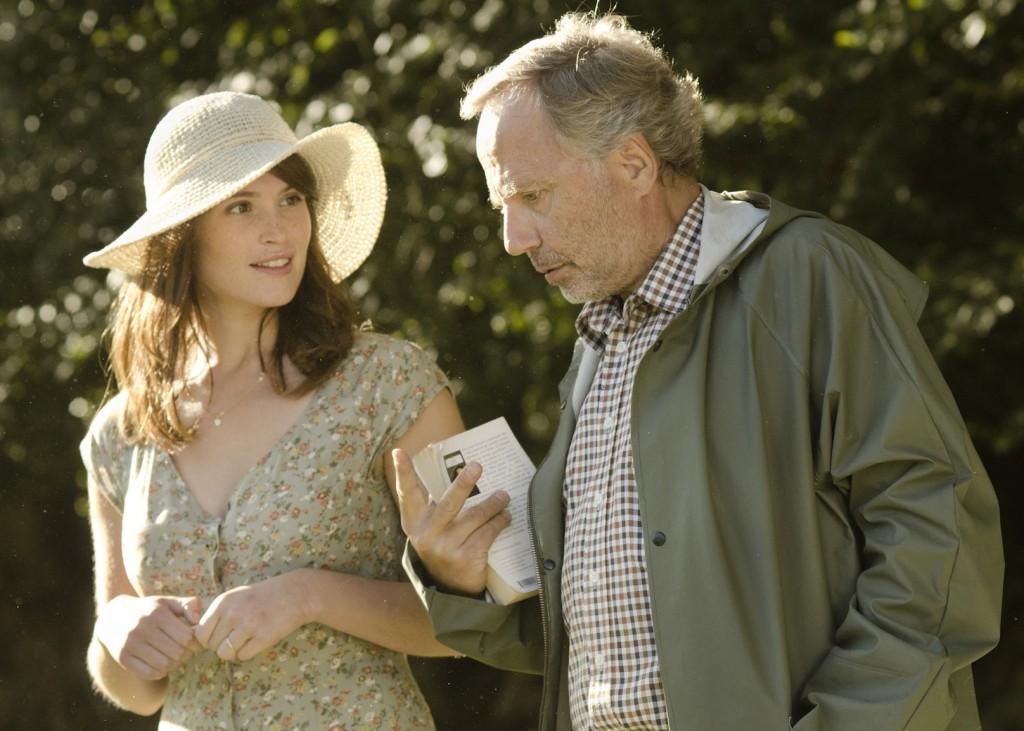