Covering my mouth so no one could hear me scream, I watched as a sadistic clown tied a young man to a board. While the young man fought for his life, the clown pushed the board into the fire and closed the door.

I hate horror movies, but on a scale of one to five, I gave Clownz a five – the best rating it could get from me in my position as a screening committee member for the Hoboken International Film Festival to be held this weekend in Middletown, New York.

The movie did everything that I would want from a good movie – it was well-filmed, kept me wondering what would happen next to the character and, in good horror flick fashion – kept me on the edge of my seat. Most importantly, I watched it to the end and I don’t watch horror movies. This independent film submission deserved the best score from me and it got it. The best submissions will be rewarded with cash prizes in nearly ten categories.

I watched quite a bit of the submissions and I took my job seriously. Another film was so poorly filmed it received a 1 from me, while most films got a three from me because they were pretty good, had a good story, kept me interested and I liked the characters.

Brander says it’s a lot easier to look at the overall film versus individual pieces. “Did it keep my attention? Was I able to watch it without checking my phone, email or Facebook?” he says. “Did the ending do it justice? I saw a lot of movies where the entire movie was amazing and kept me on the edge of my seat but the ending was horrible and ruined the entire thing.”

He advises independent filmmakers to have the right location and setting for their films because it can make a huge difference in being accepted at the film festivals. “I don’t think one movie would have been as bad as it was if they had an interesting location,” he said.

Filmmakers should also care about their character. “Little Miss Perfect, a submission to the festival, was one of the best movies I’ve ever seen in my life,” says Brander. “It was just so well done. There was a straight-A, perfect freshman high school girl who was tired of being little miss perfect and became anorexic. You really felt for her — really well done.”

Overall, Brander watched 230 of the Hoboken Film Festival submissions and says that approximately 60% of them received a three or higher. “In order for them to get a one, it had to be really bad,” he explains. “A two is not the worst thing, but it’s not great either. There were a lot of twos because the film had amazing production values but they weren’t watchable because the story was horrible. Three was nothing great and a four means it had something, but wasn’t the greatest production value. A five had an amazing production value and amazing story. Ten percent got fives.

Most importantly, Brander says that filmmakers should try to get into festivals to give their films exposure, but not be upset if they don’t get in. “It’s an opinion, keep trying and go to the festival to meet people,” he says. “It pays to know as many people as you can.”

Once the movies are screened by the committee, they go to founder Kenneth Del Vecchio, who then sits with the best of the best and decides the film festival winners. 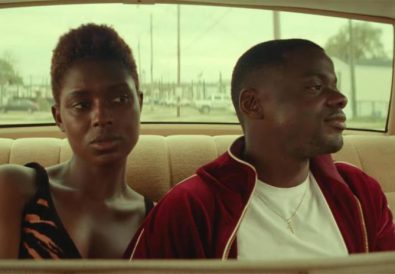 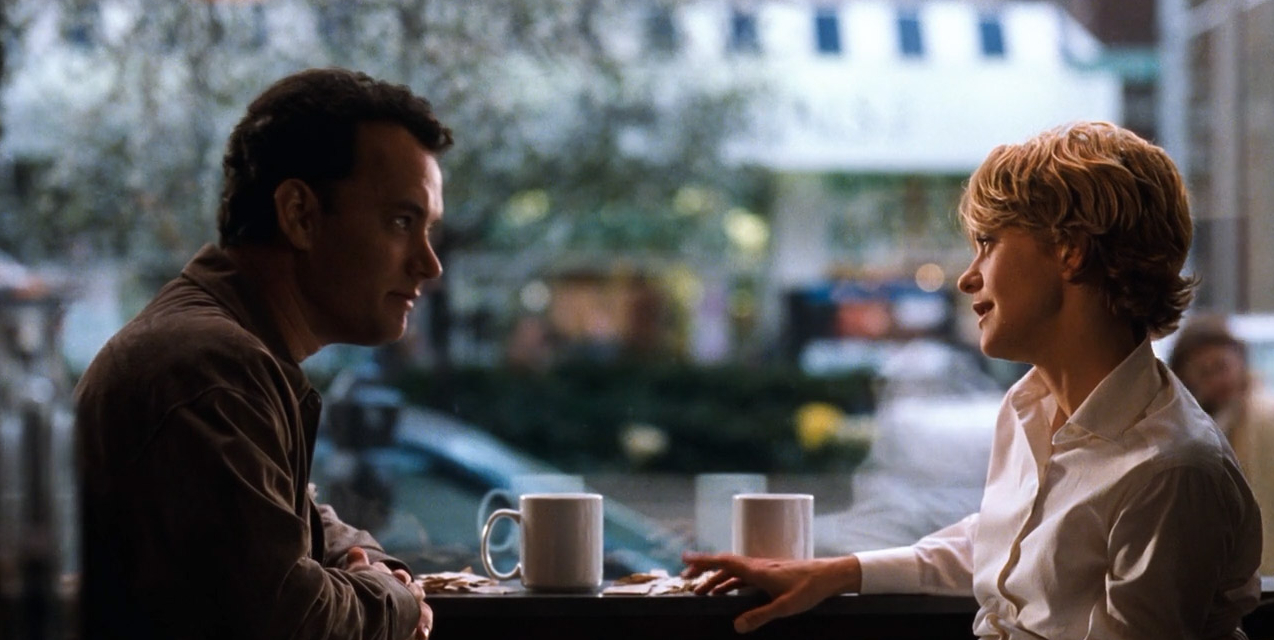 by Brigid K. Presecky June 2, 2016
Brigid Presecky began her career in journalism at Chicago's Goodman Theatre. In 2008, she joined FF2 Media as a part-time film critic and multimedia editor. Receiving her Bachelor of Arts degree in Communications from Bradley University, she moved to Los Angeles where she worked in development, production and publicity for Berlanti Productions, Entertainment Tonight and Warner Bros. Studios, respectively. Returning to her journalistic roots in Chicago, she is now a member of the Chicago Film Critics Association and certified Rotten Tomatoes Film Critic.
Previous Post Next Post