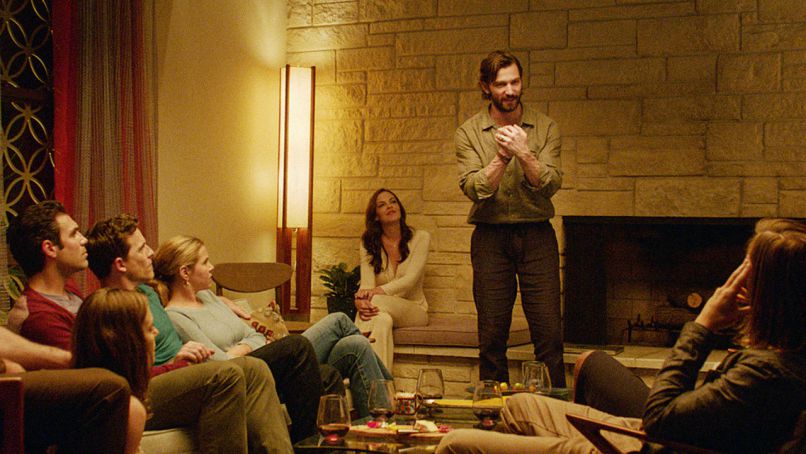 Karyn Kusama is an American independent film director known for writing, directing and producing the 2000 film, Girlfight. She went on to direct 2005’s Æon Flux and 2009’s Jennifer’s Body along with the 2015 horror film, The Invitation.

Kusama received a BFA in Film & TV from New York University’s Tisch School of the Arts in 1990, winning a Mobile Prize for a student film called Sleeping Beauties. She then worked as an editor on documentary films and as an assistant for filmmaker John Sayles. At 27, Kusama wrote and directed Girlfight which was fully financed by Sayles. The film was released in 2000 and won the Director’s Prize and the Grand Jury Prize at the Sundance Film Festival, as well as the Prix de la Jeunesse at the Cannes Film Festival.

In 2005, Kusama directed her second film, Æon Flux, starring Charlize Theron. Two years later, she directed Diablo Cody’s Jennifer’s Body. In 2015, Kusama directed The Invitation, a horror movie written by Kusama’s husband Phil Hay and his writing partner, Matt Manfredi. She is now working regularly in TV as a director on shows like Halt and Catch Fire, Casual, and Billions.

Excerpt from FF2 Media review of The Invitation from April 6, 2016:

Director Karyn Kusama masterfully keeps her audience in a state of suspense. Delicately unfolding screenwriters Phil Hay and Matt Manfredi’s intricately crafted world, settling us in somewhere between mystery and paranoia. The Invitation is dark, twisted, and suspenseful pulling you in from the film’s opening and not letting you go until after the final credits have rolled.

Top Photo: Michiel Huisman as “David” in The Invitation. 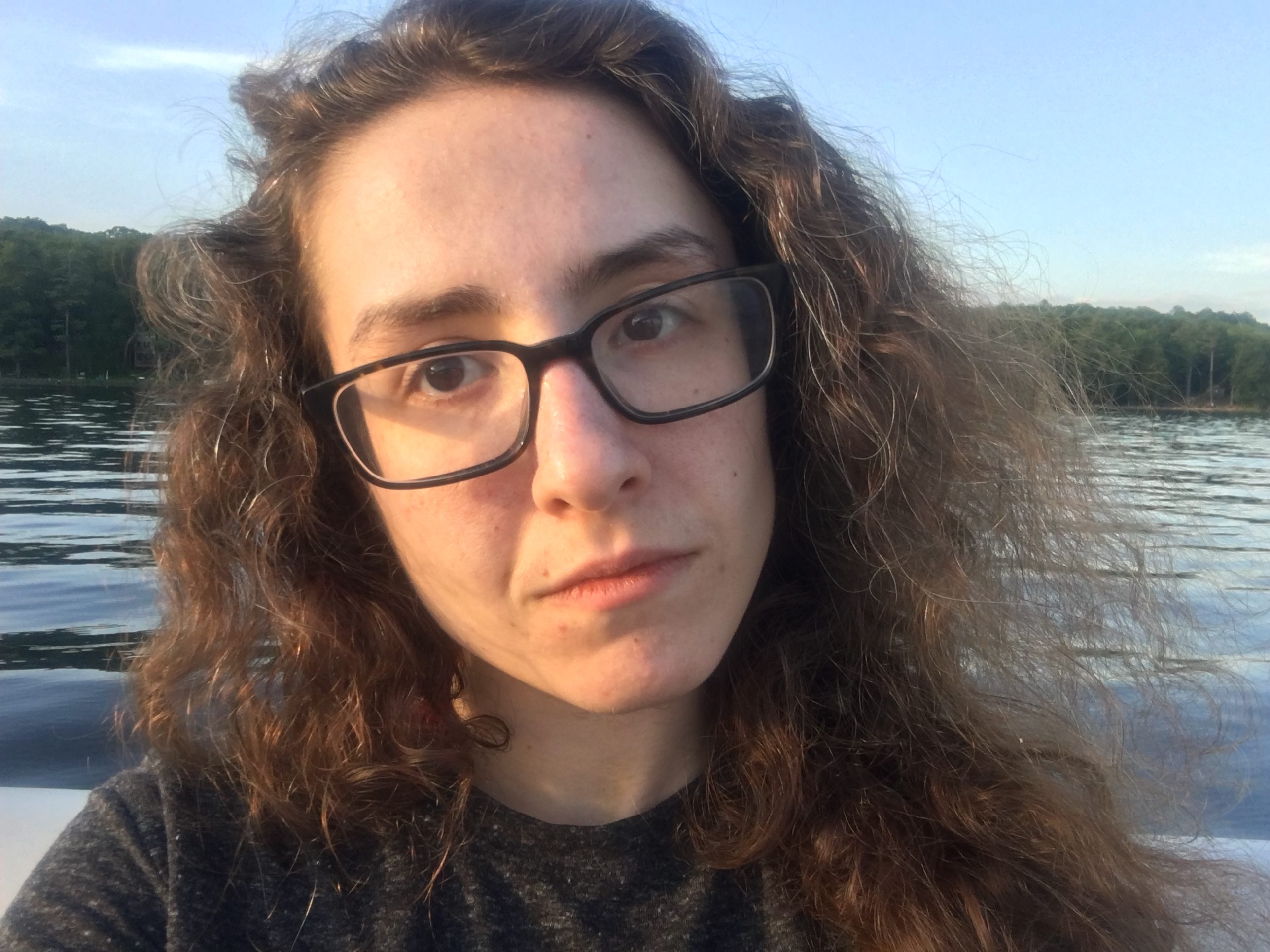 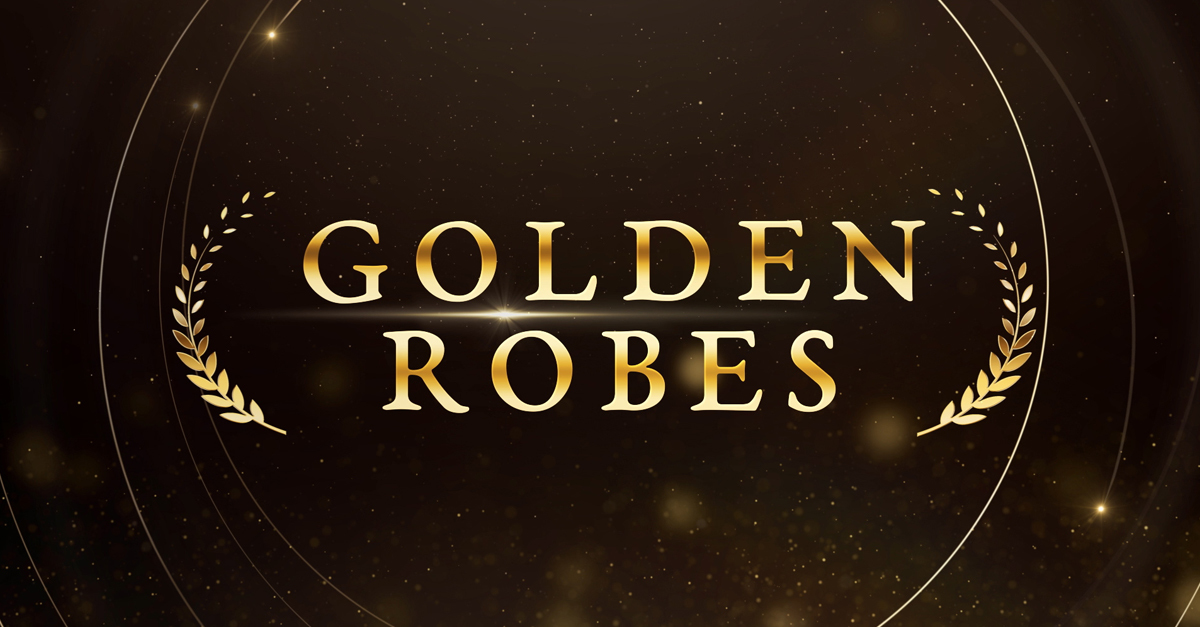 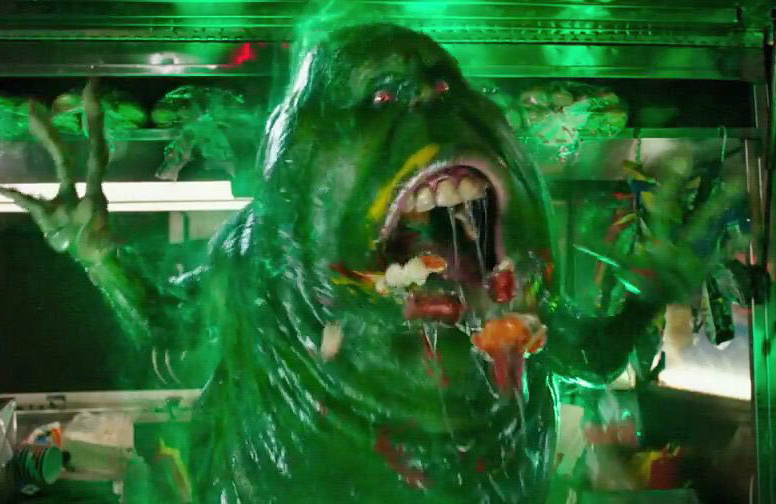