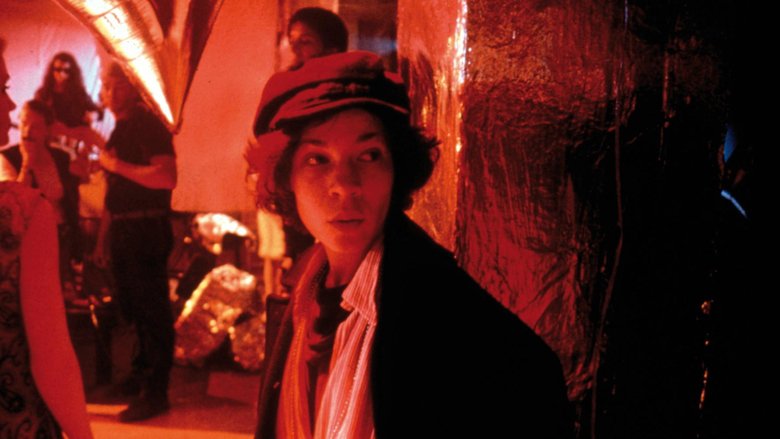 Mary Harron is a Canadian filmmaker and screenwriter best known for her films I Shot Andy Warhol, American Psycho and The Notorious Bettie Page. Harron moved to England when she at 13 and later attended St Anne’s College, Oxford University. She moved to New York City in the 1970s and wrote for Punk magazine as a music journalist – the first journalist to interview the Sex Pistols for an American publication.

In the 1990s, Harron worked as a producer for PBS’s Edge, a program dedicated to exploring American pop culture and became interested in the life of Valerie Solanas, the woman who attempted to kill Andy Warhol. Harron made the story her first feature film.

Harron has also worked in television, directing episodes of Oz,Six Feet Under, Homicide: Life on the Street, The L Word and Big Love. She is currently developing a film based on the 1970s punk scene-centered book, Please Kill Me.

Excerpt from FF2 Media Haiku of I Shot Andy Warhold from 2005:

“In 1968, Valerie Solanas shot Andy Warhol, creating havoc in Manhattan’s trendy art world. Taylor won great acclaim as Valerie, capturing both her tremendous intelligence & her total pathos. Abused as a child, Valerie was consumed by rage & lived her life at the edge of self-destruction. What a waste!”