Sanaa Hamri is a Moroccan American film director, music video director, television director and television producer who came to prominence as a music video editor and director. In 1996, she graduated from Sarah Lawrence College where she studied theatre arts. She moved to New York City with aspirations to become an actress, but decided to work in production.

A self-taught filmmaker, Hamri began making music videos and worked in post-production where she met cinematographer Malik Hassan Sayeed, subsequently directing a music video for Mariah Carey. She directed her first feature, Something New, in 2005 and her second, The Sisterhood of the Traveling Pants 2, in 2008. Two years later she directed Queen Latifah and Common in Just Wright.

Excerpt of FF2 Media’s review of The Sisterhood of the Traveling Pants 2 from August 15, 2008:

“Neither of these films received critical acclaim or won any major awards. And no, they don’t have any state-of-the-art special effects. The Sisterhood of the Traveling Pants series is a story about friendship— a theme that will stand the test of time no matter how enhanced film techniques get. This is a terrific story, and these characters will be long remembered.” 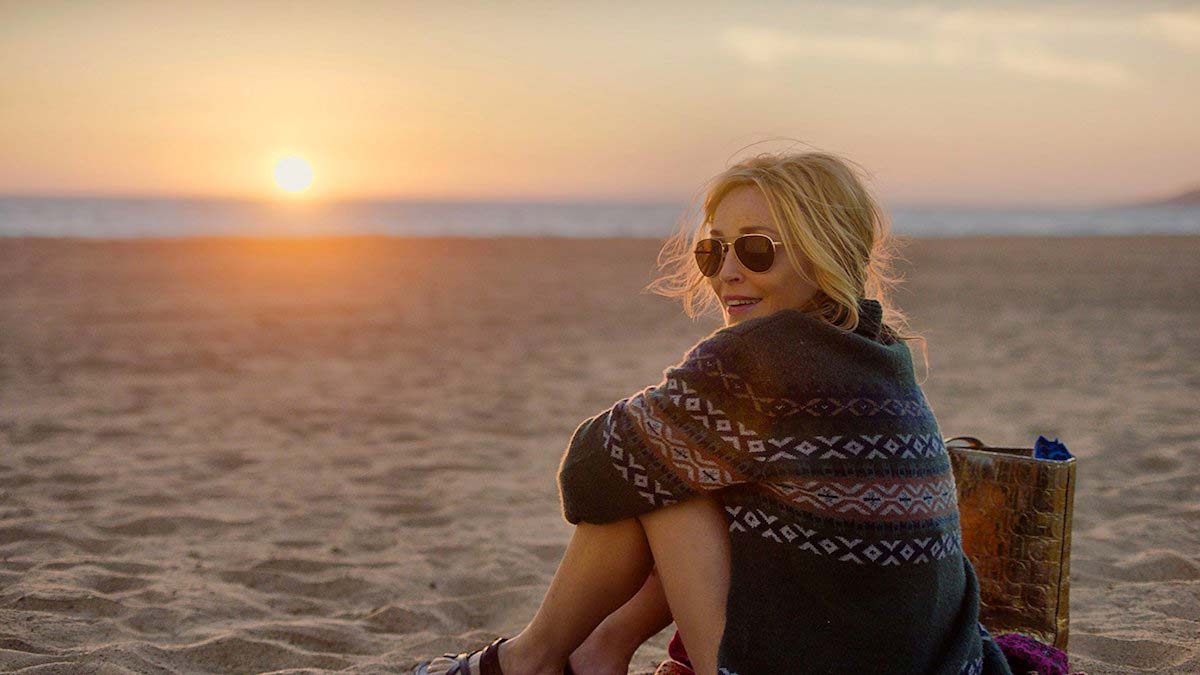