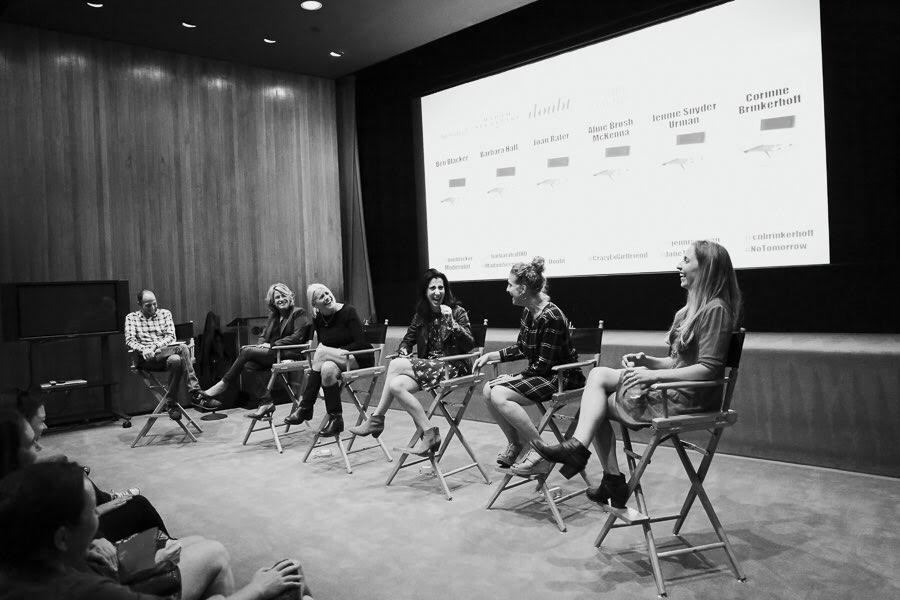 “It all comes back to Felicity,” Joan Rater joked into her clip-on microphone. The showrunner of new CBS drama Doubt relayed her journey of breaking into television with a spec script, much like the other four panelists at Ben Blacker’s CBS Kickass Women Showrunner Panel.

From the basics of writing and editing to the challenges of receiving network notes and breaking story, the busyness of every hour of every day never seems to slow – for any of them. McKenna compares her experience on Crazy Ex-Girlfriend to “trying to build a boat at sea,” while Hall strives to be the calmest person in the room (that is, when she’s not in New York for months at a time overseeing physical production).

And the question arises: Can they have it all? Can you run a tight ship at home and at work? Can you devote time to your spouse and children while spending an equal amount of time rewriting scripts and answering emails?

These women are proof that it’s possible, even if Urman has to tuck her child into bed at 8:30 p.m. and head back to work until the early hours of the morning. “You can’t be everywhere, always,” McKenna assures, “It’s relentless.”

But there is a way to do it. “Schedule is king. And a system to serve the schedule,” Hall informs, comparing the daily crises to emergency room triage. “Hire people you trust and let them do their jobs.”

Although these successful showrunners might not recognize it themselves, one common thread connecting these vastly different personalities is a comedic timing. With anecdotes from terrible, tearful pitch meetings to suggesting characters fall down elevator shafts, humor was most prevalent in a discussion that could have been bogged down by the serious issue of women in the workplace.

Can you be a friend and a boss? Can you be nurturing, yet productive? Can you succeed as a leader and still retain a sense of humor? According to this panel, the answer is a resounding “yes.” And it starts with watching Felicity.

You can listen to the panel: http://nerdist.com/podcasts/nerdist-writers-panel-channel/ 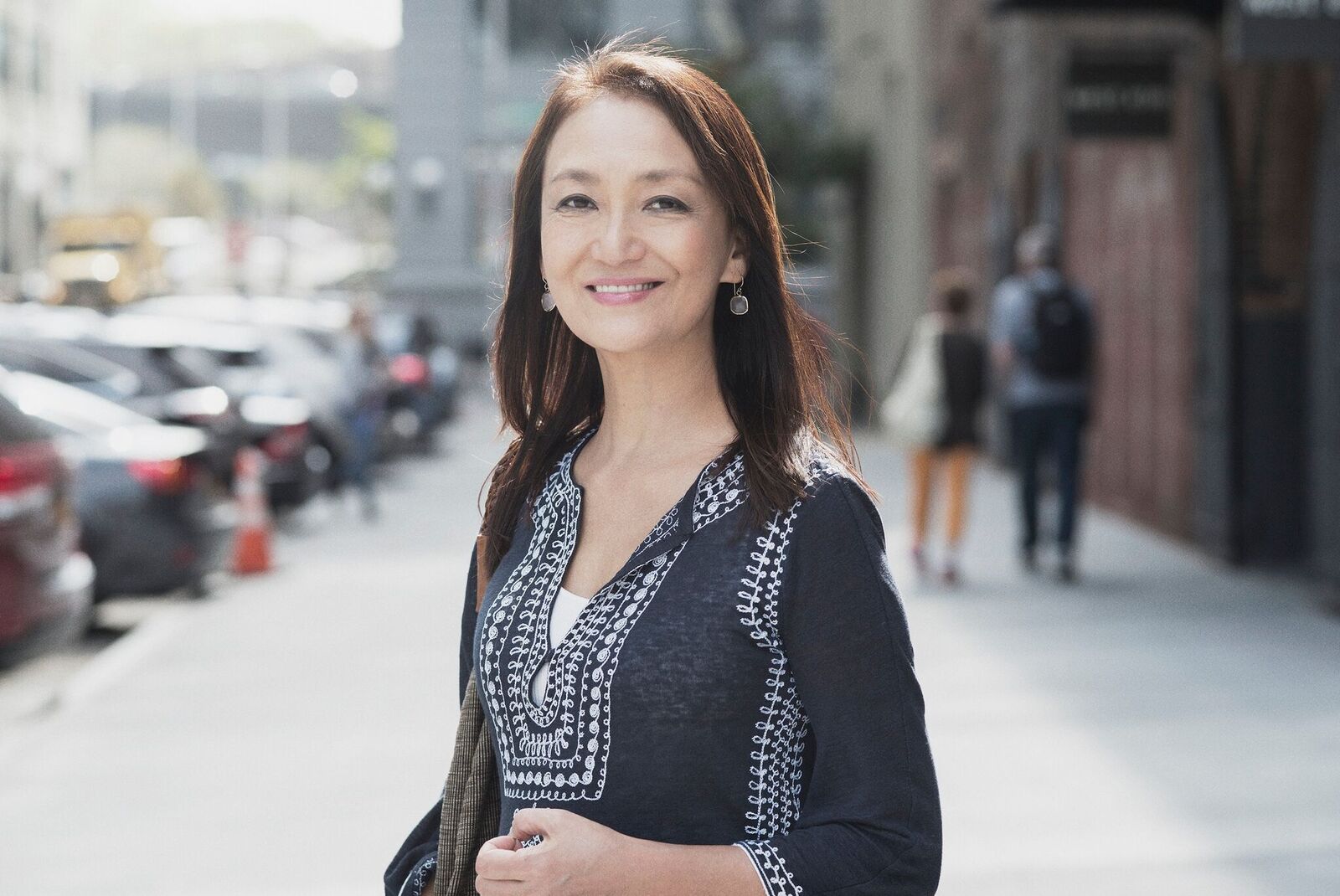 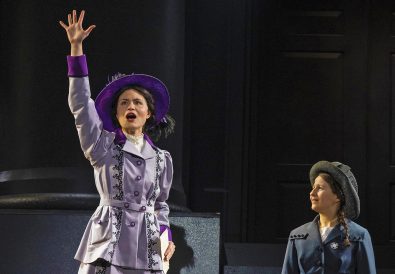 by Brigid K. Presecky October 7, 2016
Brigid Presecky began her career in journalism at Chicago's Goodman Theatre. In 2008, she joined FF2 Media as a part-time film critic and multimedia editor. Receiving her Bachelor of Arts degree in Communications from Bradley University, she moved to Los Angeles where she worked in development, production and publicity for Berlanti Productions, Entertainment Tonight and Warner Bros. Studios, respectively. Returning to her journalistic roots in Chicago, she is now a member of the Chicago Film Critics Association and certified Rotten Tomatoes Film Critic.
Previous Post Next Post