by
Events/Festivals
No comments 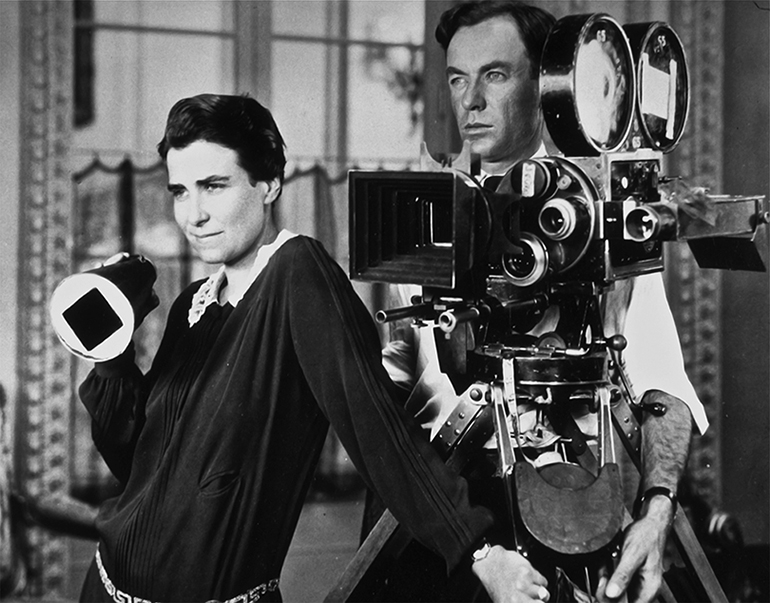 My Best of Fest

Written by Pan Nalin, Subhadra Mahajan, Dilip Shankar and Arsala Qureishi and directed by Pan Nalin, this narrative film is about seven career-driven, independent women and how one of these women, “Freida” (Sarah-Jane Dias), brings them all together for one big mysterious celebration. There are a million twists and turns, but you will have to see this film to learn about them! A celebration of heritage and women, and a beautiful story, Angry Indian Goddesses was by far my favorite film at the Athena Film Festival 2017.

Directed by Erin Heidenreich, A Girl Unbound is a documentary about Maria Toorpakai Wazir, the Pakistani squash player who defies gender stereotypes and ignores death threats from the Taliban in order to follows her dreams. She has trained all her life to be the best squash player that she can and has been inspiring young women of Pakistan along the way.

The Women Who Run Hollywood

Written and directed by Clara and Julia Kuperberg, this documentary is about the female writers, directors and editors in the early 1900s, and how there were more females in the film industry during this time than any other time in history. The doc takes us through several famous women who have been buried in history, and how eventually women were shut out of the industry.

The Revival: Women and the Word

Directed by Sekiya Dorsett, The Revival: Women and the Word is a documentary of the queer women of color and their seven city tour across the country to bring music, song, and poetry to people all over America.