by
Events/Exhibits/Festivals
No comments 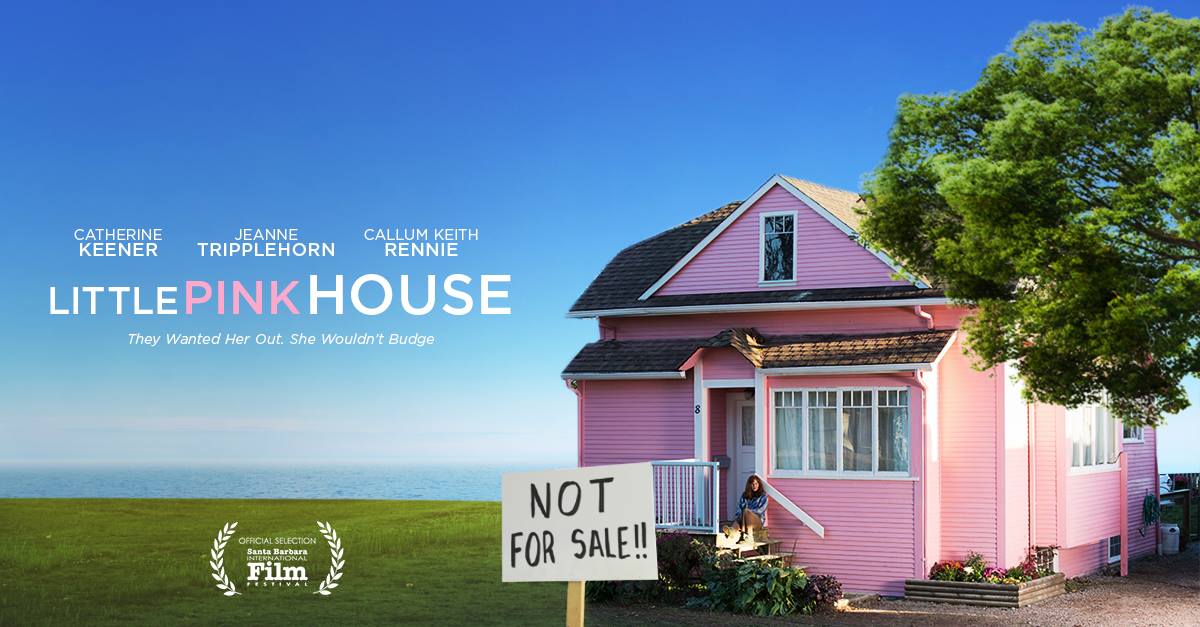 I find myself proudest to be a Barnard student at the Athena Film Festival. It is such a beautiful celebration of the work that women are producing in this industry. I made new friends, was inspired by films, and spent quality time with my FF2 family!

My Best of Fest
In my opinion, Little Pink House, which made its worldwide premiere on Opening Night, was the best of the festival. It is a moving film based on the true story of a small-town nurse fighting the government to keep her home. The film’s script was on the Athena List, and Little Pink House is the first Athena list script to be produced and now shown at AFF!
I also was able to attend Sunday’s screening of Denial, which was hosted by FF2 founder and Editor-in-Chief Jan Lisa Huttner in honor of her milestone 65th birthday! I’ve been waiting to see this important film for months. It was well worth the wait to learn about Holocaust historian Deborah Lipsdtat’s legal fight against big-time Holocaust denier David Irving.
Both of these films were based on true stories of incredibly strong and unique women. It was truly a blessing to watch their stories on the screen.
AFF is one of the best things about NY in the winter. If you are ever in the area, it is worth the subway ride up to 116th!
© Rachel A. Kastner (2/16/17) FF2 Media

51fest at IFC Center screens ‘A Girl from Mogadishu’, a film of female resilience 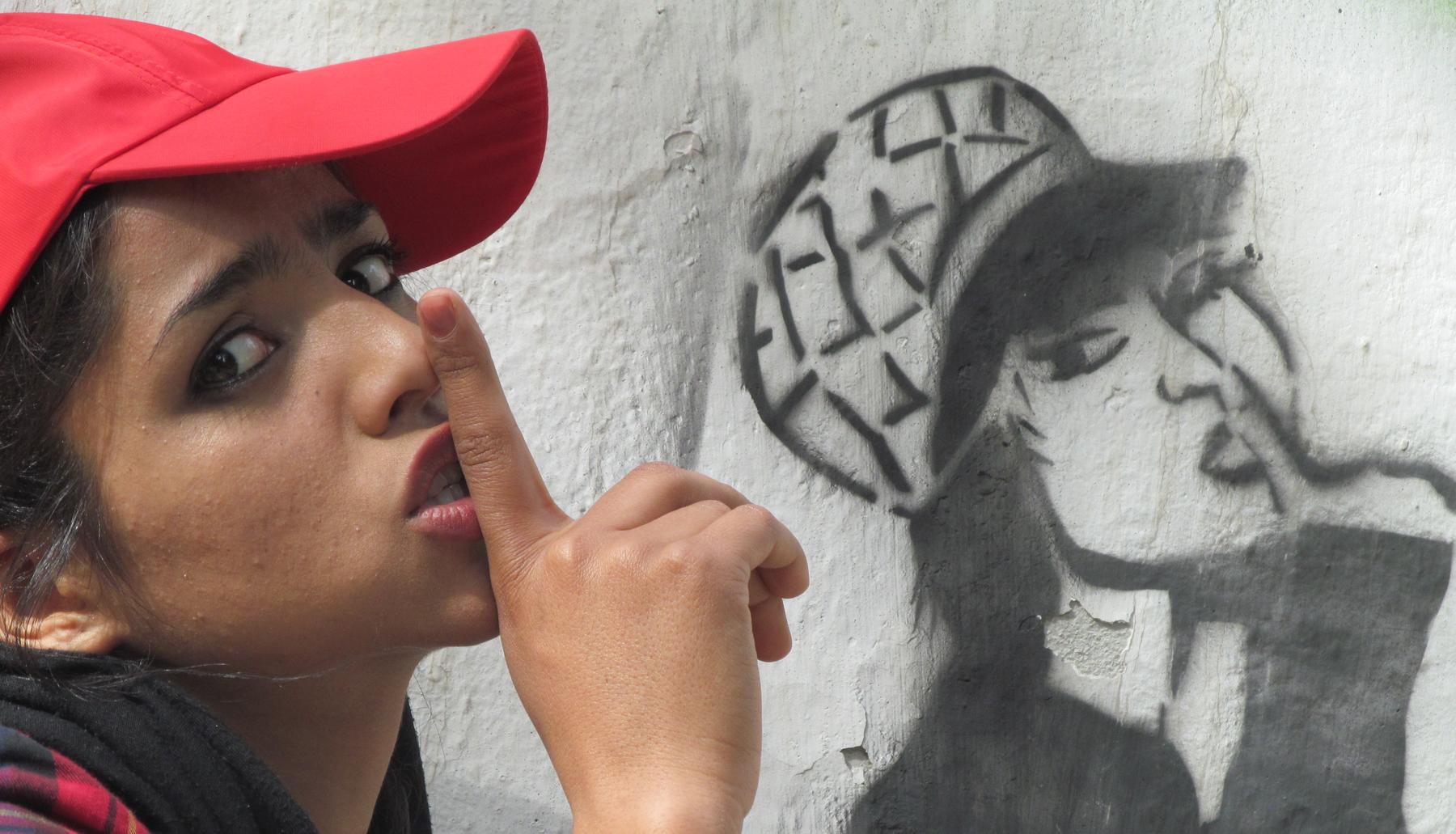 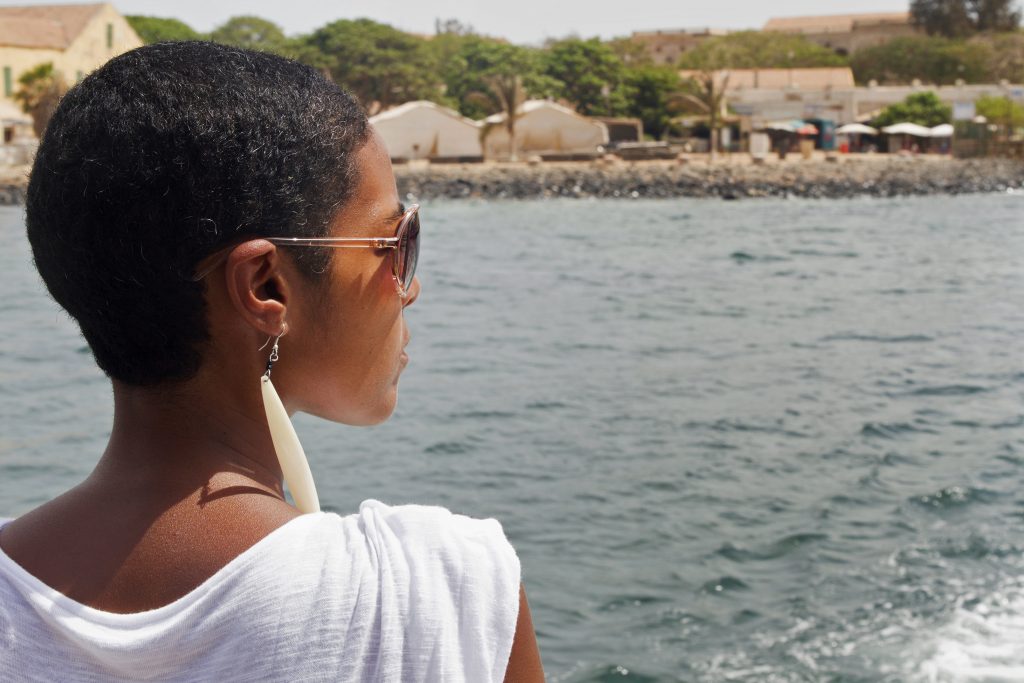