by Stephanie A. Taylor
Male Gaze
No comments 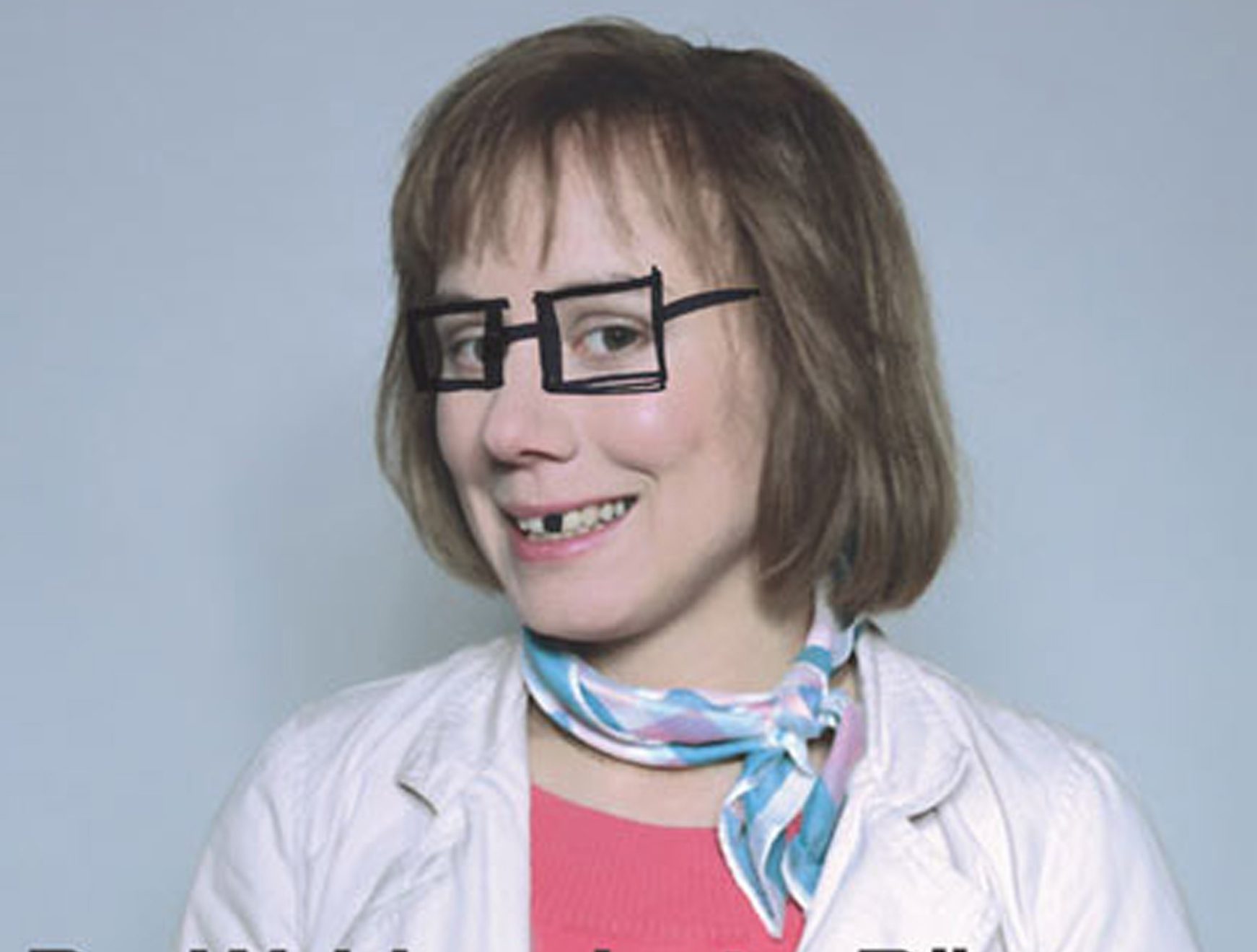 Director/writer Maren Ade makes viewers forget they are watching a movie with this wonderfully written film. Melanie Pröschle, a 27-year-old teacher who is insecure and desperate for friends, has a constant need for attention from her neighbor Tina. The Forest for the Trees is in German with English subtitles. (SAT: 5/5)

Note that I was able to see this cinematic treat from 2005 on a big screen because Chicago’s Gene Siskel Film Center rightly anticipated that Ade’s new film Toni Erdmann would received an Oscar nomination in 2017’s Best Foreign Language Film category, so they put it on their February Calendar 🙂

“Melanie Pröschle” (Eva Löbau) moves to a new town. Socially inept, she goes door-to-door, offering homemade schnapps to unfazed neighbors. She has a hard time adjusting, feeling like an outsider as she eats lunch alone in a closet rather than the gossipy teachers’ lounge.

She later meets neighbor “Tina” (Daniela Holtz), forming a cringe-worthy relationship considering Tina merely tolerates her, due to her neediness and fixation. Formally meeting in Tina’s boutique, the two talk about what type of style Melanie is looking for. She lies about why she needs clothes to make up an excuse to talk to Tina.

The awkwardness continues as Melanie follows Tina and her friend “Bine” (Nina Fiedler) to see where they’re going. The best part of this film is that the ending is left to interpretation. The actors are more than convincing; they feel real. Everything is impeccable, from Tina’s agitation and Bine’s implied dislike towards Melanie, to Melanie’s mild stalking and total obliviousness to the fact that Tina and Bine do not want her around.

While all three characters are adults, this movie is a reminder of high school. There are the cliques that one person wants to fit into, but can’t for whatever reason. Could it be that there’s a little of Melanie, Tina and Bine in all of us?

Q: Does The Forest for the Trees pass the Bechdel-Wallace test?

Yes, more than once.

Melanie helps Tina clean her kitchen. Tina causally says she had a bit too much to drink with friends the previous night. Melanie says she wants to come along next time…

After an unpleasant moment at work Melanie calls her mom, who assumes that something is wrong. After mild annoyance toward her mom, because she thinks something’s always wrong when she calls, Melanie decides not to admit that she’s having problems and tells her mom that she’s not coming home for school break.

Another time, an irate female student tells Melanie that she made a mistake on her paper. Melanie says that her handwriting is illegible and says she would give her more time on the assignment. The student continues to be petulant. 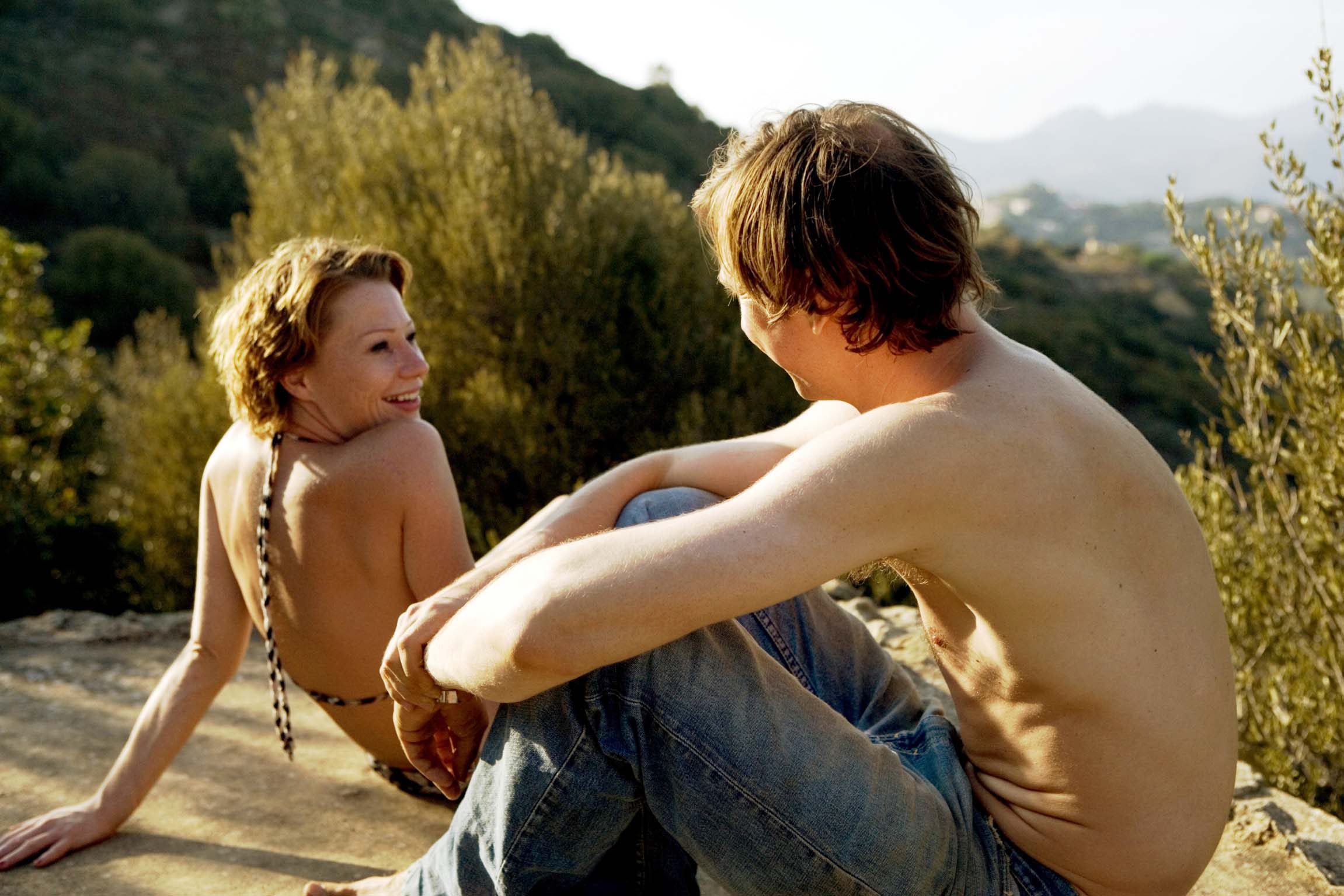 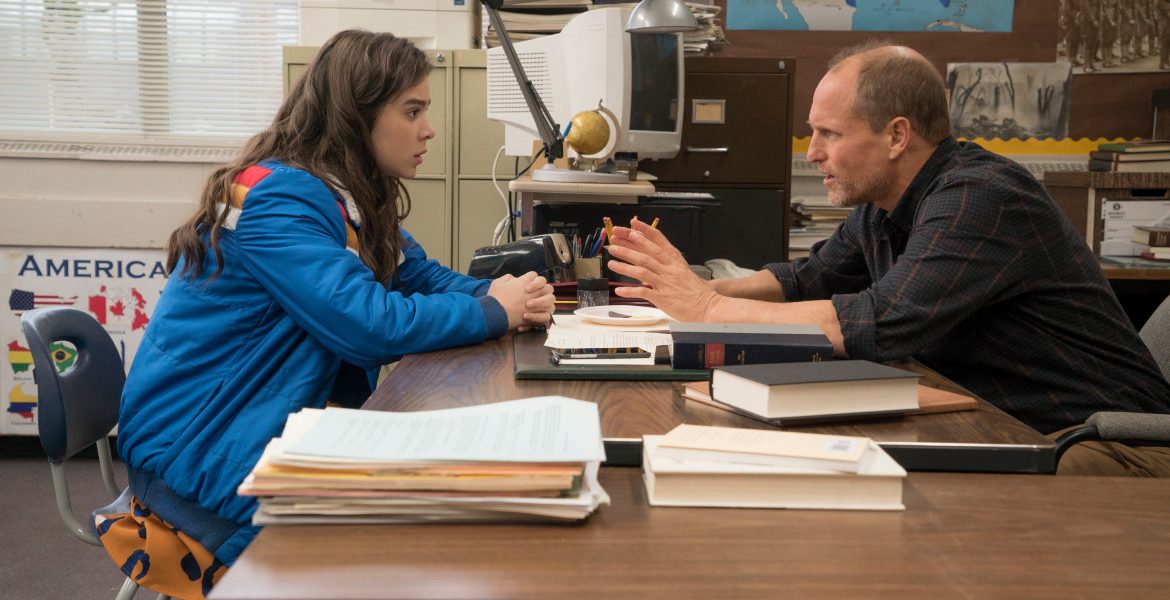 by Stephanie A. Taylor February 22, 2017
Stephanie A. Taylor is an award-winning journalist living in Chicago. She's been with FF2 since 2016. Her niche is women's issues. Her favorite articles she's written are: Women in media facing sexism, exclusivity, Pulchronomics plays a prominent role with women in media, and her interview with Danièle Thompson, French director of Cézanne and I (Cézanne et Moi.)
Previous Post Next Post