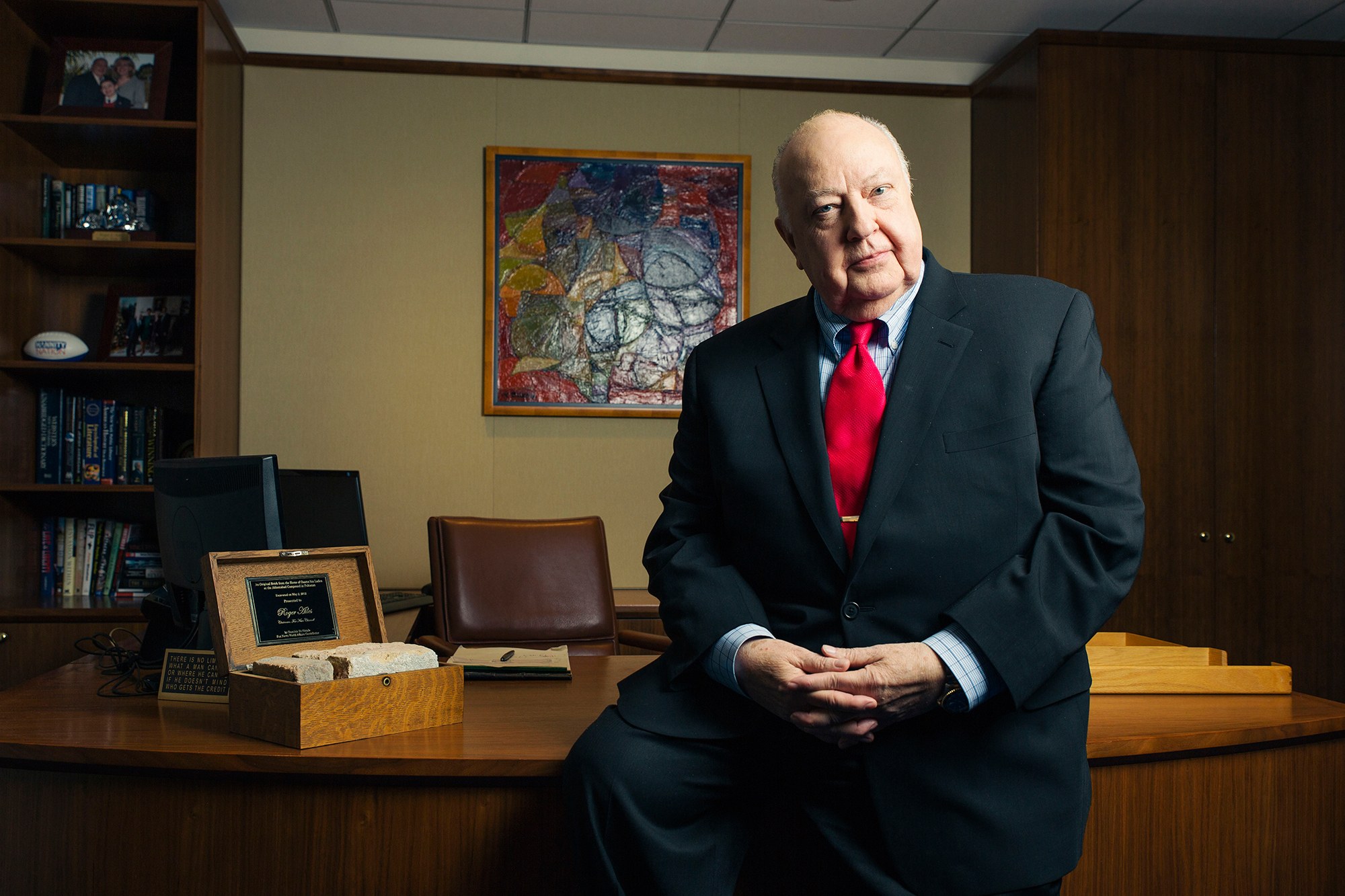 Former chairman and CEO of FOX, Roger Ailes, died May 19 of complications from a fall he suffered last week. He was 77. Ailes was known for being a political advisor for presidents Richard Nixon, Ronald Reagan and George H.W. Bush and is remembered as being a loving husband and father. An alleged offender of sexual harassment, he was ousted last year by Fox News, the very organization he started.

Ailes left FOX News with a $45 million severance package. While he may have had a long career, he also left behind victims of his alleged violations.

He is survived by his wife Elizabeth and his son Zachary. 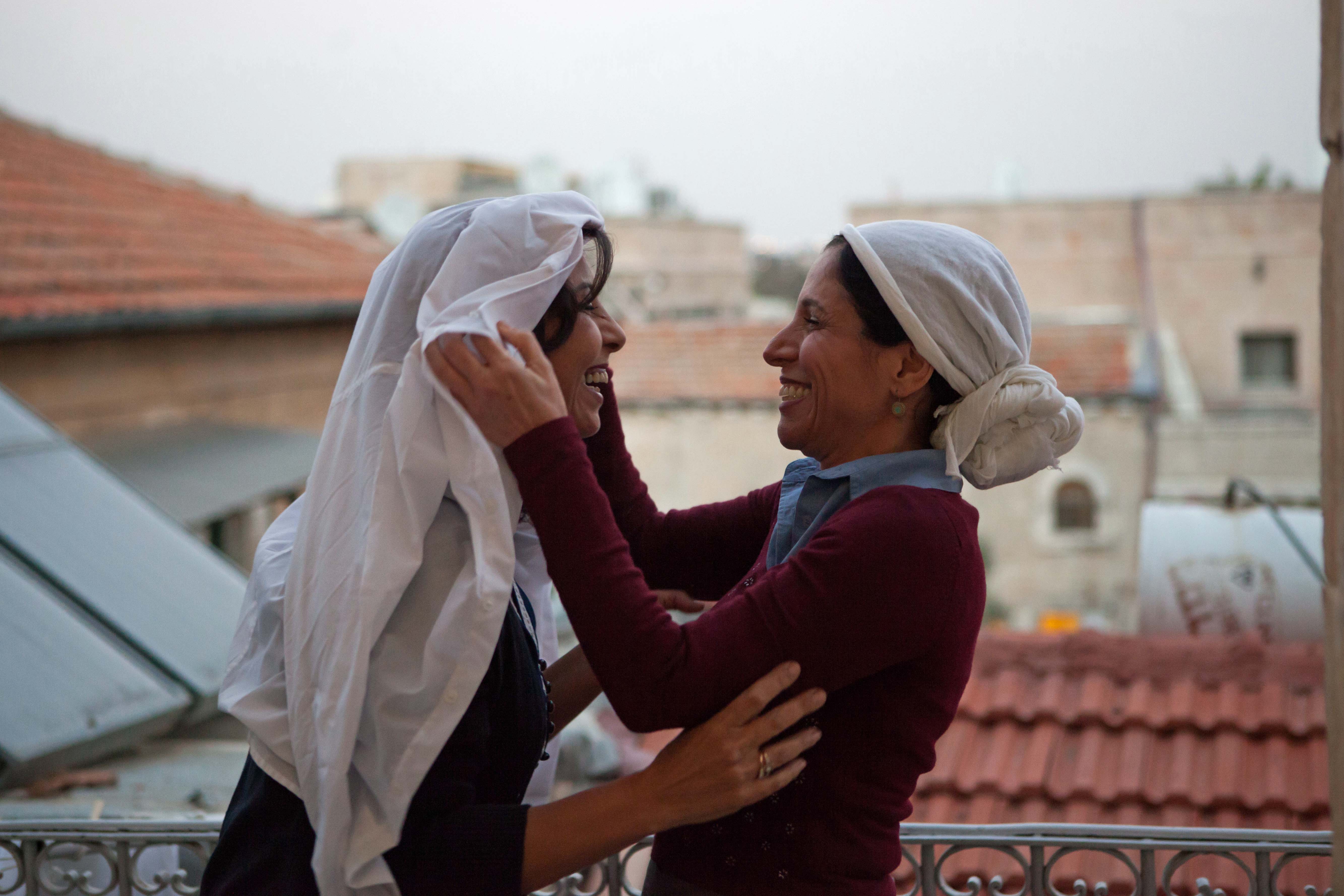 Women take back the mic in new hashtag campaign

by Stephanie A. Taylor May 19, 2017
Stephanie A. Taylor is an award-winning journalist living in Chicago. She's been with FF2 since 2016. Her niche is women's issues. Her favorite articles she's written are: Women in media facing sexism, exclusivity, Pulchronomics plays a prominent role with women in media, and her interview with Danièle Thompson, French director of Cézanne and I (Cézanne et Moi.)
Previous Post Next Post