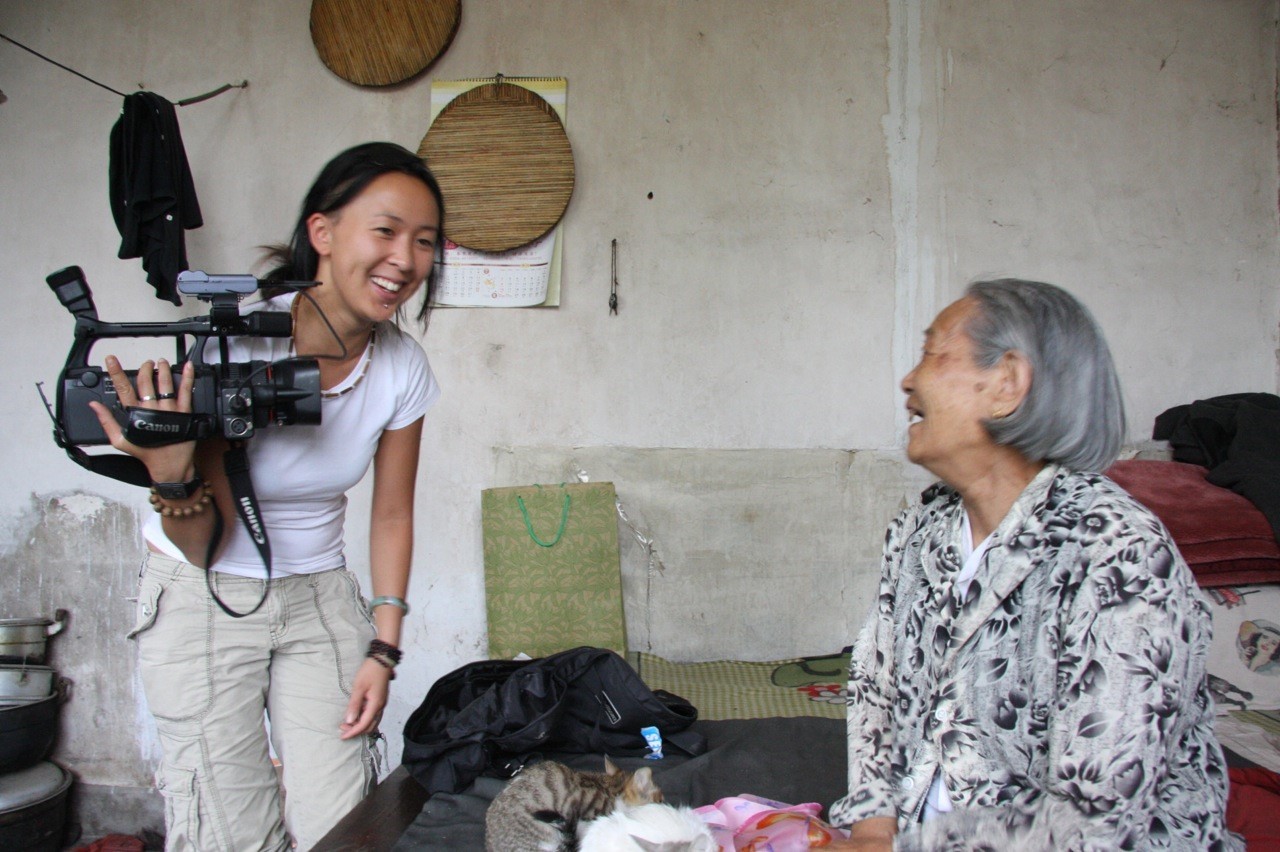 Sexual exploitation, domestic violence, civic duty, and the rights of indigenous people are just some of the resonant topics that will be tackled in the films to be shown at NYC’s 2017 Human Rights Watch Film Festival (June 9-18). The festival will screen 21 topical and provocative feature documentaries, along with panel discussions that showcase courageous resilience in challenging times.

​In this year’s program, ten of the total (roughly half) are directed by women filmmakers, a slight increase from the previous year. In NYC, the Human Rights Watch Film Festival is co-presented by the Film Society of Lincoln Center and IFC Center. All screenings will be followed by in-depth discussions with filmmakers, film subjects, Human Rights Watch researchers and special guests.

“There are some remarkable films in the program,” Creative Director John Biaggi said, “[Films] in which a filmmaker and female main subject connect through an exploration of often profoundly personal and sensitive issues and the depth of character realized on screen could only be accomplished by a female filmmaker.”

Tiffany Hsiung’s The Apology is a 104-minute feature about thousands of young women and girls who were sexually exploited by the Imperial Japanese Army during World War II, many through kidnapping, coercion, and sexual slavery.

In Home Truth, documentarians April Hayes and Katia Maguire follow a nine-year journey with Jessica Gonzales, whose three daughter were killed by their father when he violated a restraining order. Gonzales sued her local police department for failing to adequately enforce her restraining order and pursued her case to the US Supreme Court and an international human rights tribunal.

The festival will also host a special event called the “Resistance Saga,” a three-film project by Pamela Yates that hopes to push audiences to fight back against the odds. The films include When the Mountains Tremble (1984) which introduced indigenous rights leader/Nobel Peace Prize-winner Rigoberta Menchú as the storyteller in her role to expose repression during Guatemala’s brutal armed conflict, as well as Granito: How to Nail a Dictator (2011). These two films will be shown in conjunction with Yates’s new film 500 Years: Life in Resistance. The day-long “Resistance Saga” will be held at the Walter Reade Theater (Film Society of Lincoln Center) on Sunday 6/11 beginning at 1:30 pm. There will be 15 minute intermissions after the first and second films. There will also be a discussion with the filmmakers after the third film on long-term movement building with the Mayan women protagonists. 500 Years: Life in Resistance will also screen (solo) at IFC Center on Tuesday 6/13.

Here is the complete list of women-helmed HRWFF films screening in New York this month: