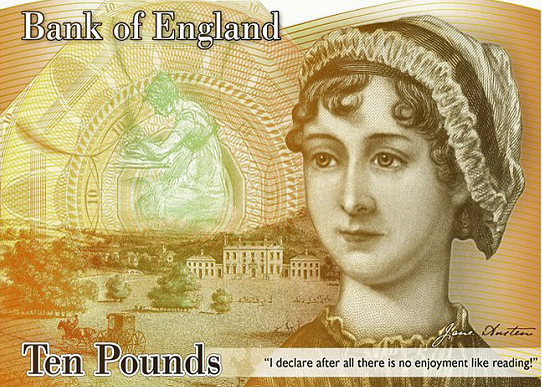 So I can’t keep from kvelling while remarking on how “bashert” this is (“meant to be”) given that today, July 18, 2017, falls midway between this year’s readings of Parsha Pinchas and Parsha Mattot/Mas’ei (the final two readings in the Torah’s Book of Numbers).

In January, 2002 — over fifteen years ago — I began to do serious research on the beloved Broadway Musical Fiddler on the Roof. In 2003, when I submitted the first of several book proposals to a potential publisher, I already knew I wanted to call attention to the parallel narrative trajectories of Elizabeth Bennet — the second of the five daughters in Pride and Prejudice, and Hodel — the second of the five daughters in Fiddler on the Roof.

I kid you not! I knew this, I always knew this, from the very beginning of my research… But I was never sure why.

They stood before Moses, Eleazar the Priest, the chieftains, and the whole assembly, at the entrance of the Tent of Meeting, and they said, ‘Our father died in the wilderness… and he has left no sons. Let not our father’s name be lost to his clan just because he had no son! Give us a holding among our father’s kinsmen!’

Moses brought their case before the Lord. And the Lord said to Moses, ‘The plea of Zelophehad’s daughters is just: you should give them a hereditary holding among their father’s kinsmen; transfer their father’s share to them.’

‘Further, speak to the Israelite people as follows: ‘If a man dies without leaving a son, you shall transfer his property to his daughter.’

Is it possible that Jane Austen — the daughter of a rector of the Anglican church — did not know about the story of the five Daughters of Zelophehad when she wrote Pride and Prejudice? Of course she did! It is no coincidence that the Bennet family has five daughters (and no sons).

And where in the Bible is the story of the five Daughters of Zelophehad told? In Parsha Pinchas (Numbers 25–29) and Parsha Mattot/Mas’ei (Numbers 30–36). And this year, on the Hebrew calendar for 5777, these are the two parshot that surround the 200th anniversary of the day Jane Austen died. Really, sometimes truth IS stranger than fiction!

I have written a great deal about this already in numerous articles as well as in my two books on Fiddler on the Roof:

I am totally convinced this is correct.

Jane Austen! As we say in the Jewish world: “May Her Memory Be for Blessing.”

Featured Photo: The new £10 Note was unveiled today in honor of the 200th anniversary of Jane Austen’s death. These new notes will begin circulating in September.

Bottom Photo: The Bennet Family in the 1995 BBC adaptation of Pride and Prejudice. Property of the BBC. Posted with permission. All Rights Reserved! 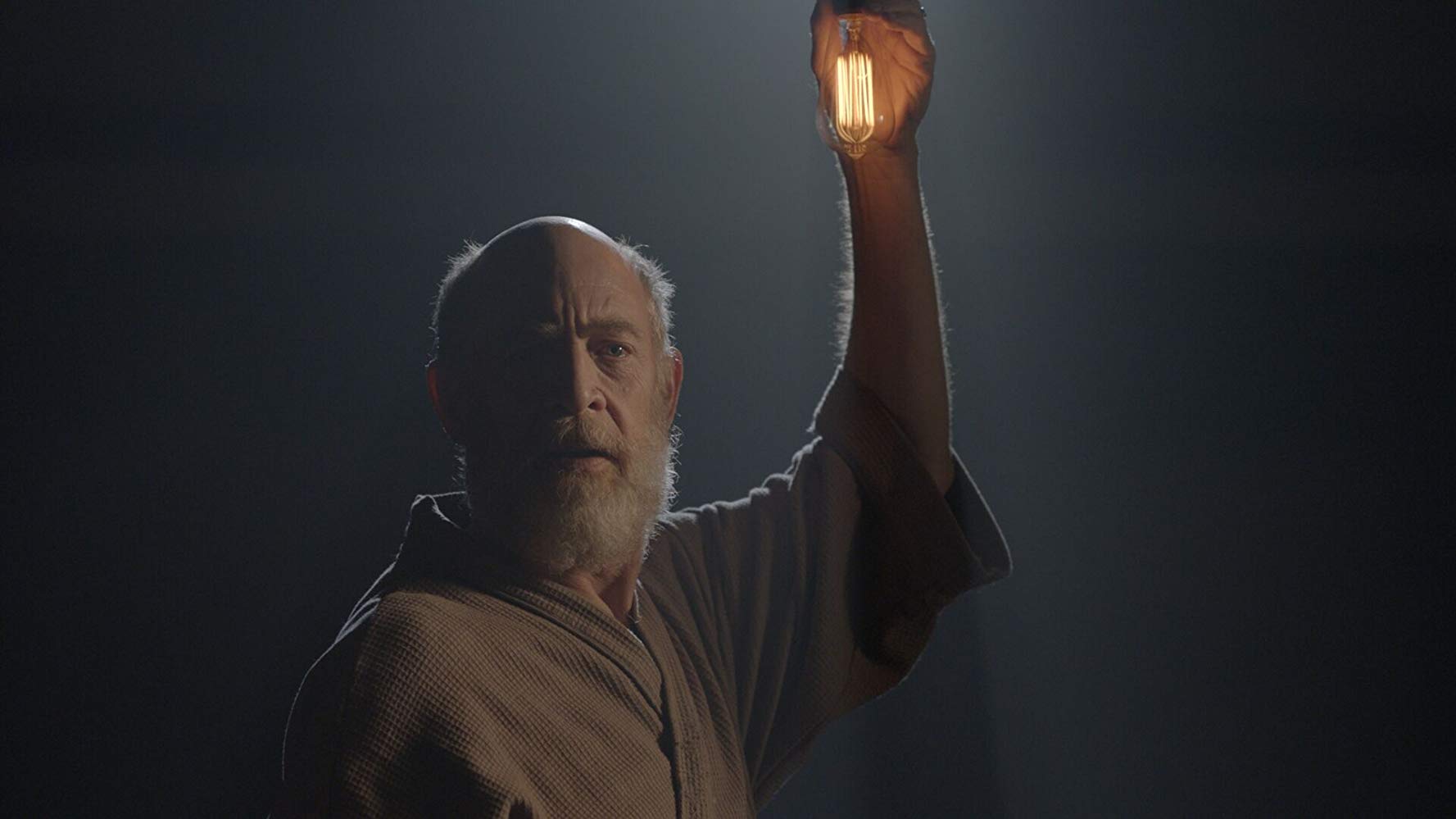