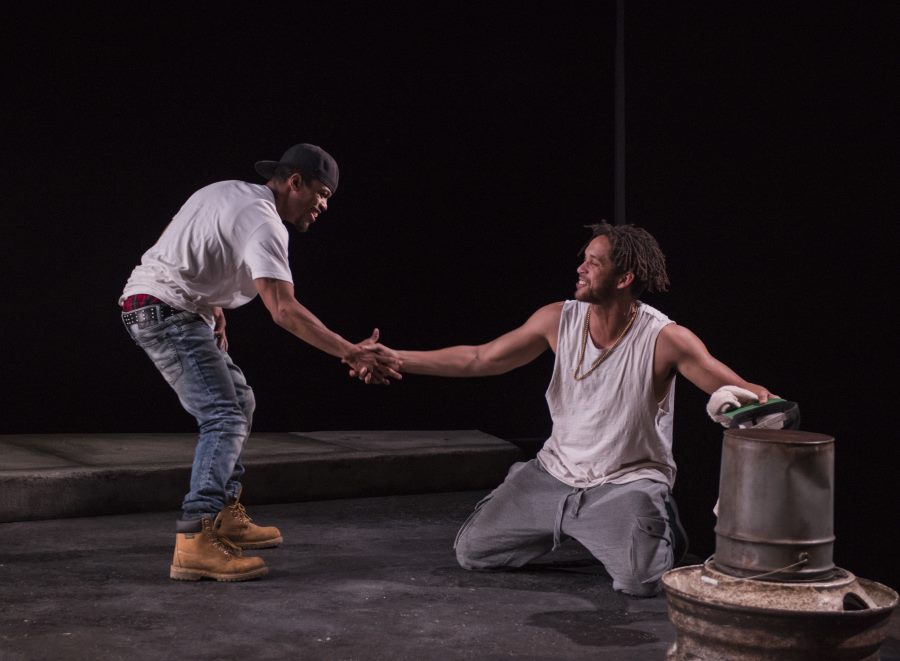 I disapprove of what you say, but I will defend to the death your right to say it.

― S.G. Tallentyre, The Friends of Voltaire

The play centers on a dangerous city street corner encumbered with gun violence and “simplistic, wholly generic characterization of a racist white cop,” according to Weiss. Her review led to an online petition (with 3,500 signatures) asking Chicago theaters to drop Weiss from all critics lists.

Members of Steppenwolf Theatre also took to Facebook to denounce the longtime critic, stating that Weiss’ critical contributions “revealed a deep seated bigotry and a painful lack of understanding of this country’s historic racism. Her contribution is actively working against the kind of theater we are striving to be.”

Once again, the ATCA addressed the issue of theater criticism in a recent press release, stating that the issues go beyond specific instances, but rather social matters such as free speech and responsibilities to art. In an update to their Code of Conduct, the organization now emphasizes sensitivity to issues of racism, sexism, homophobia, diversity and underrepresented populations. “This national conversation has made it clear that the time is long past when artists and critics must have open, frank, face-to-face dialogues about these larger issues, not ignoring but reaching beyond specific instances. ATCA plans to ramp up our efforts in this regard, and we welcome participation from all quarters to expand and continue the conversation, and find solutions.”

ATCA is a prime example of examining deeper issues and updating Codes of Conduct in the world of arts and entertainment. In addition to theater, television continues to make advances for women and minorities. At this year’s Television Critics Association, NBC formally launched their “Female Forward Initiative,” increasing the number of female directors on the popular network’s list of programs slated for Fall. Many film critics associations, however, continue to have a disproportionate percentage of voices, including Rotten Tomatoes, composed of roughly 83 percent men and only 17 percent women. While Weiss’ controversial critique has opened the floodgates of discussion on theater criticism, film criticism has a long way to go.

Jon Michael Hill and Julian Parker in “Pass Over,” by Antoinette Nwandu at Steppenwolf Theatre Company.

Eti Or 3 years ago

by Brigid K. Presecky August 20, 2017
Brigid Presecky began her career in journalism at Chicago's Goodman Theatre. In 2008, she joined FF2 Media as a part-time film critic and multimedia editor. Receiving her Bachelor of Arts degree in Communications from Bradley University, she moved to Los Angeles where she worked in development, production and publicity for Berlanti Productions, Entertainment Tonight and Warner Bros. Studios, respectively. Returning to her journalistic roots in Chicago, she is now a member of the Chicago Film Critics Association and certified Rotten Tomatoes Film Critic.
Previous Post Next Post