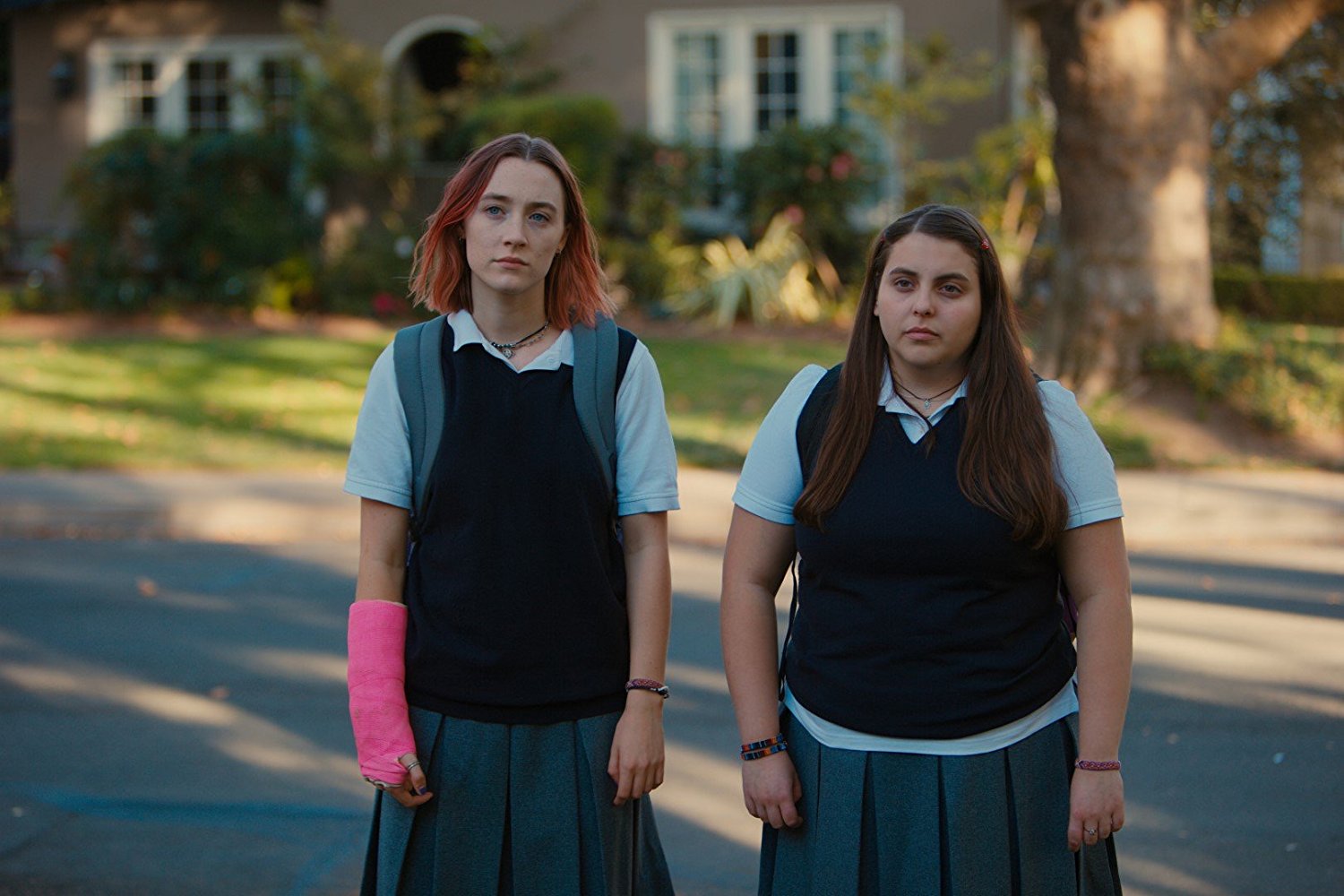 The 53rd Chicago International Film Festival was held in Streeterville Oct. 12-26, featuring films from more than 30 female directors from 29 countries. From Greta Gerwig’s buzzy coming-of-age dramedy Lady Bird to riveting documentaries like Nancy Buirski’s The Rape of Recy Taylor, the diversity of stories being told by female filmmakers at this year’s festival was difficult to narrow down. The various formats of the following films and the vastly different characteristics of their protagonists give us hope for the progress of females in film.

Whenever “Casting by Allison Jones” appears on screen, the proceeding film is a guarantee enjoyment. We’ve tested the theory. It works. Writer/Director Greta Gerwig’s Lady Bird tells the story of a idealistic teenager (the brilliant, Americanized Saoirse Ronan) on the brink of adulthood, depicting the struggles of Catholic high school, overbearing mothers and financial hardship with brutal honesty. The coming-of-age narrative is set in Sacramento and the beginning of the post-911 era, yet its themes of friendship and finding yourself are timeless. Ronan is, once again, the brilliant anchor of any film she’s in – made up to look grungy, acne-ridden and angsty.

And with that comes the subtleties Gerwig throws in; for example, Alanis Morissette and all the Dawson’s Creek feelings from “One Hand in My Pocket.” It’s believably 2002 without a satirical take on the pre-cellphone time. As impressive as Gerwig is as writer/director and Ronan as her centerpiece, a supporting cast of Laurie Metcalf, Tracy Letts and Beanie Feldstein provide the one-two punch of humor and unabashedly real heartbreak. On Christmas morning, Laurie Metcalf’s character apologizes to her family for the few presents under the tree – it’s been a financially rough year. Her husband (Letts) opens up his gift; a small pillow that reads, “Golfers never diet, they just exist on greens.” Metcalf laughs at her own present – so does her family … and so does the audience. That’s what Lady Bird is all about, Charlie Brown. (5/5)

Following the life and struggles of A Raisin in the Sun scribe Lorraine Hansberry, director Tracy Heather Strain’s Sighted Eyes/Feeling Heart is an excellent documentary that feels like a biopic waiting to happen. This examination of the black playwright’s upbringing in segregated Chicago and ultimate success as a groundbreaking writer is both well-told and well-supported with unique sources from fellow playwrights to professors. Her story is almost parallel to that of her father’s, “the most significant figure of her life,” who was active in his community and the NAACP before his untimely death. Strain’s documentary is visually interesting, literally bringing the late writer’s words to life with unique animation and frequent narration. Sighted Eyes/Feeling Heart has echoes of the 2013 feature 42 – Jackie Robinson broke the color barrier for men playing baseball, but less is known about the trail Hansberry blazed for black women writers and artists. Strain’s clarity and effort is outstanding, telling the story behind the person, rather than the story behind the story. (5/5)

From Director Éva Gárdos (Hungary), Budapest Noir is an effortless step back in time, mirroring the classic films of John Huston’s The Maltese Falcon era. Set in 1936 Budapest, The Est reporter Zsigmond Gordon attempts to piece together clues of a Jewish woman’s mysterious death. Through breathtaking cinematography weaving in and out of the early 20th Century set pieces, viewers become equally invested in the dark, twisty case as Gordon. The familiar “noir,” (defined as a genre of crime film or fiction characterized by cynicism, fatalism and moral ambiguity) is made to feel new here – and it does – thanks to its anchor lead actor, Krisztián Kolovratnik. Gárdos taps into Budapest’s crime-ridden history, saturated with prostitution, brothels and anti-Semitism. “You’re smart, Kovach. You ought to go into politics,” Gordon tells an elderly street vendor. “Me? Never,” he replies. “Like you said, I’m smart.” And with that, Budapest Noir has a place in the 21st Century. (4.5/5)

Writer-director Kathleen Hepburn’s Never Steady, Never Still is an incredibly honest and moving debut, following the seemingly insurmountable struggles of one family. Shirley Henderson stars as Judy, a grieving widow dealing with the progressive pain and tremors that come with Parkinson’s disease. Though it takes quite a while for the story to move forward and Hepburn occasionally lingers too long in the silence, the film’s pace is indicative of Parkinson’s’ slow decline and the impact of illness on family – especially after they lose their true North. The most compelling aspect of Hepburn’s script and direction is Judy’s son Jamie (Theodore Pellerin), who is forced to come of age under circumstances most teenagers would never understand or truly even fathom. For anyone who’s ever dealt with grief, loss or any sort of long-term medical challenge (or loved someone who has), Never Steady, Never Still is a gripping, resonant reminder of how it permanently changes your life and perspective. (4/5)

Anahita Ghazvinizadeh’s debut feature on the meaning of identity is as relevant as ever in They. The film delves into the timeless subject of finding yourself, particularly on the cusp of young adulthood with gender-defying 14-year-old named J (played by the soft-spoken and stellar Rhys Fehrenbacher) who goes by neither he or she, but rather the titular “they.” A pioneer for women in film, Executive Producer Jane Campion is credited on this story of a family – parallel tales of an adolescent finding their way in the world and their sister, Lauren, (Nicole Coffineau) settling for a new life with Iranian boyfriend. Although the identity story and immigrant story may not blend entirely, they are tied to the same thematic anchor. Who are you? Where do you belong? Ghazvinizadeh, the Tehran-born director who studied at the Art Institute of Chicago, utilizes her timely subject matter and superb actors to give a deep, meaningful take through a dream-like lens. (3/5)

Maryam Goormaghtigh’s Before Summer Ends (Avant la fin de l’ete) follows three Iranian migrants living in France who take one last road trip before one of them plans to return home. A unique documentary style keeps it from being a typical road trip buddy comedy. Despite too many silent moments, there’s an off-the-cuff vibe to Goormaghtigh’s storytelling and the three friends’ willingness to play along. The still camera allows viewers to ride along with them, venturing to corners of the world we might not otherwise see. As the characters drive, dance and learn from each other’s company, we do, too. (3/5) 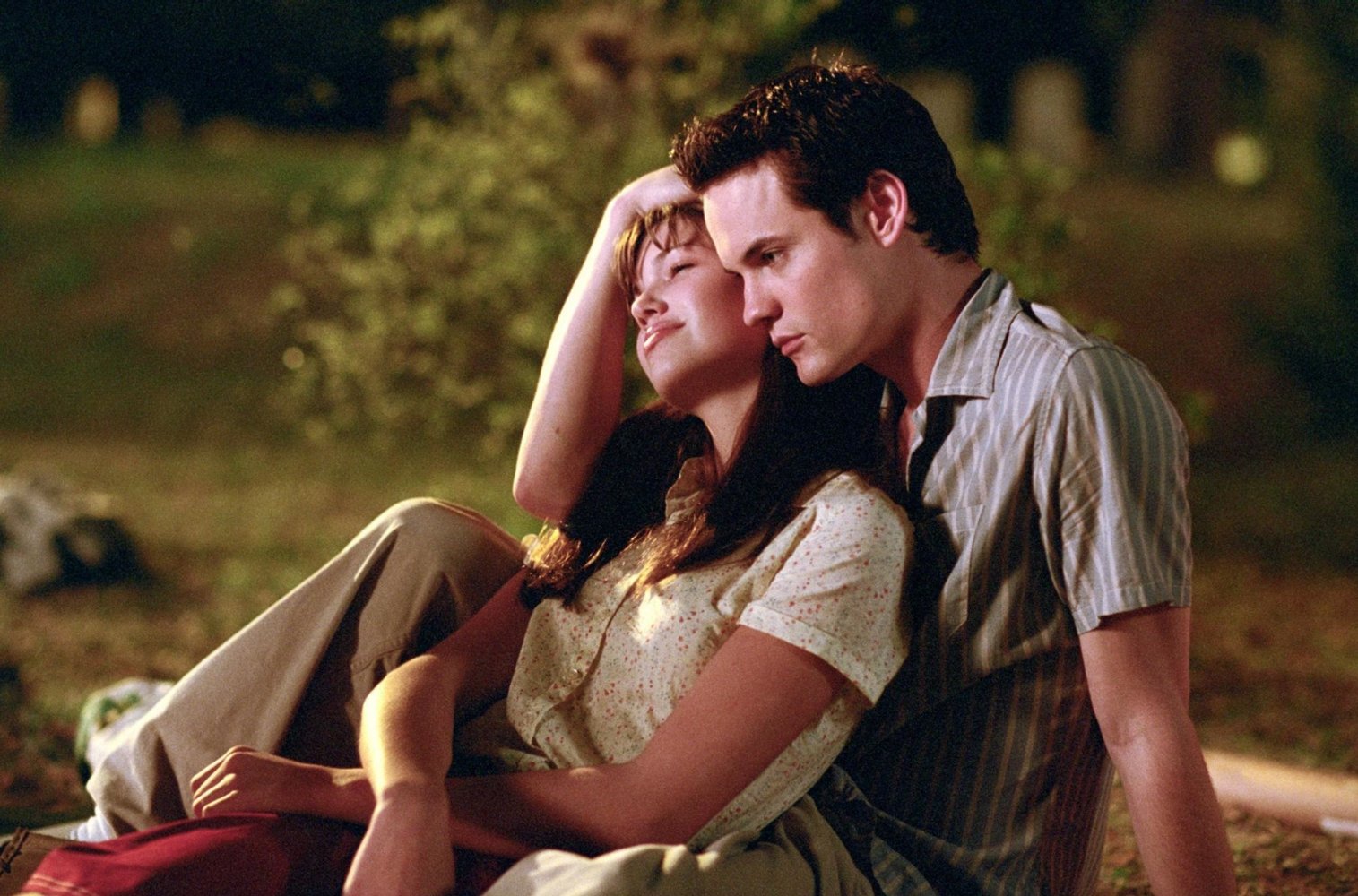 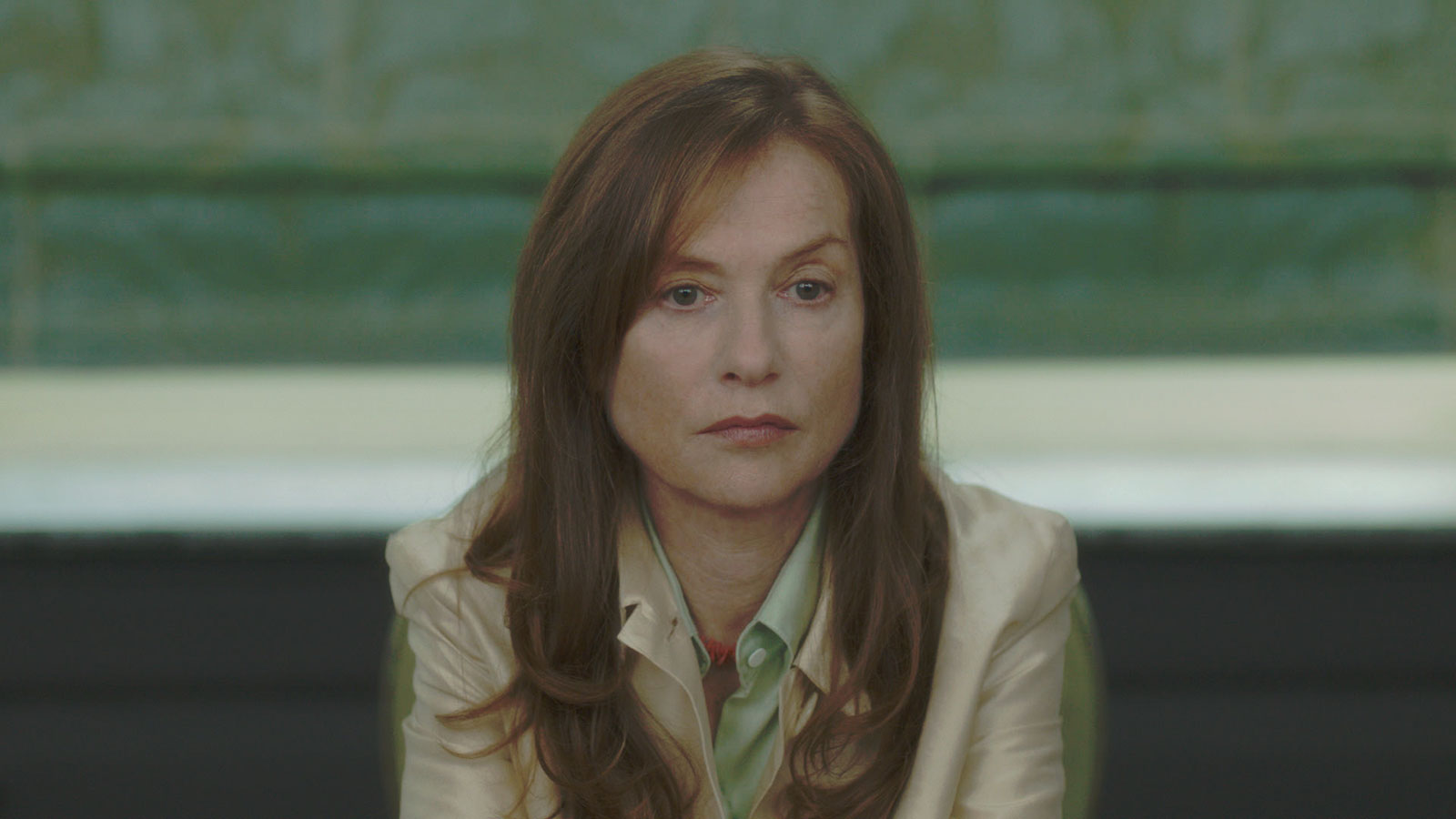 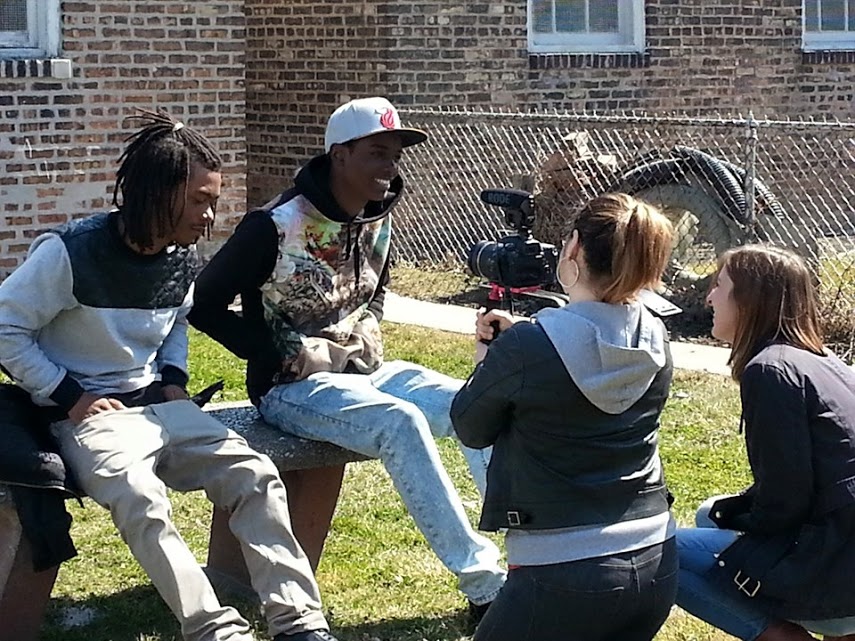