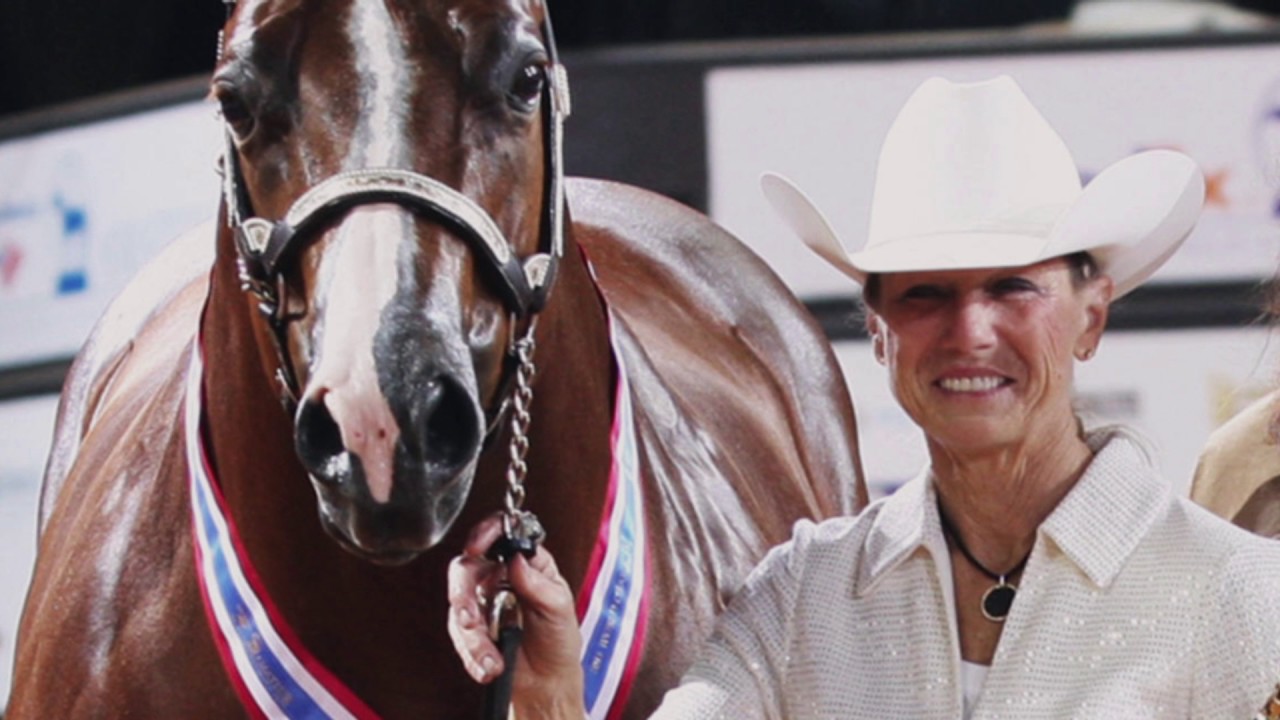 All the Queen’s Horses is a documentary about the biggest embezzlement case in American history. Rita Crundwell, a comptroller and treasurer in Dixon, Illinois (a small, predominantly white town) stole $53 million from 1983 to 2012.

Director Kelly Richmond Pope, Ph.D., CPA is an African American filmmaker who worked with Kartemquin Films for the Diverse Voices in Docs Program (a Midwestern program for documentarians of color). This film is the first feature-length co-production between Kartemquin Films and Diverse Voices in Docs. I spoke with Pope, who is also an associate professor at DePaul University where she teaches accounting, about All the Queen’s Horses which premieres at the Gene Siskel Film Center on November 10.

Stephanie A. Taylor (SAT): Why did you make the documentary?

Kelly Richmond Pope (KRP): I think film and TV is a really effective way to teach people. I utilize film and TV in my classes. I think it gives you a visual understanding on how these things can happen. I love movies and TV and that’s what motivated me.

SAT: Is that what motivated you to get into filmmaking in general?

KRP: I also have a business called Helios Digital Learning. We create short training films and videos for universities to use in the classroom and for companies to use in their training programs, so I was doing that, too.

SAT: I saw the film and thoroughly enjoyed the comparison between an auditor and a food critic to make the situation more understandable.

KRP: I like to do that because I think it has a better appeal. It sticks better with people. People learn better when they have something that is in their regular life, that they can pull from and relate it back.

SAT: Considering that Dixon is a small and predominantly white town, did you receive any racial backlash?

KRP: No, I didn’t. I was pleasantly surprised by how welcoming Dixon has always treated me. I didn’t know how they would feel. They’ve always welcomed me.

SAT: Do you know why?

KRP: I think they have questions, and I think I was viewed as someone who would help them find the answers. So, I think that’s why they were open. My goal wasn’t to bash Dixon. It was to understand how this could happen. And you need people who are willing to come in and ask those questions. I think they appreciated it actually.

SAT: What do you want people to take away from the film?

KRP: I want people to realize that this is not a Dixon story. This is a story that could happen anywhere, to anyone, to any size organization. I think that to think about this film to be about Dixon is very short-sighted. It’s a cautionary tale for why it can happen and why it does happen.

SAT: Do you have any advice for aspiring female filmmakers?

KRP: My advice would be to make sure that you have a powerful story and you connect yourself with the people that can make things happen in the industry. Me doing the Diverse Voices in Docs really helped a lot and having those connections. That stamp of approval helps get through doors and jump through some hurdles that I might’ve otherwise not been able to get through. That made a big difference. Make sure you’re connected with the power players. Because if you’re not, it can be tough. I also think it’s important to make sure the people on your team are diverse. I think as Black people we don’t have to tell just Black stories, we can tell a lot of stories. We have a lot of experiences that we can share. So don’t feel that you’re regulated to sharing just one experience. There are multiple experiences you can share. 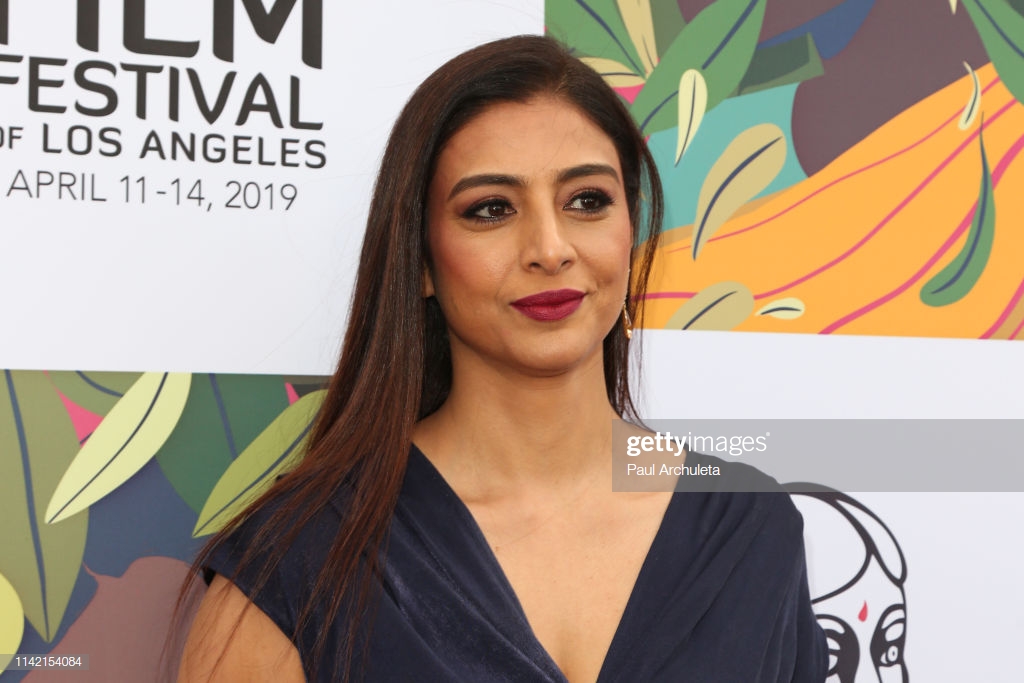 by Stephanie A. Taylor November 8, 2017
Stephanie A. Taylor is an award-winning journalist living in Chicago. She's been with FF2 since 2016. Her niche is women's issues. Her favorite articles she's written are: Women in media facing sexism, exclusivity, Pulchronomics plays a prominent role with women in media, and her interview with Danièle Thompson, French director of Cézanne and I (Cézanne et Moi.)
Previous Post Next Post