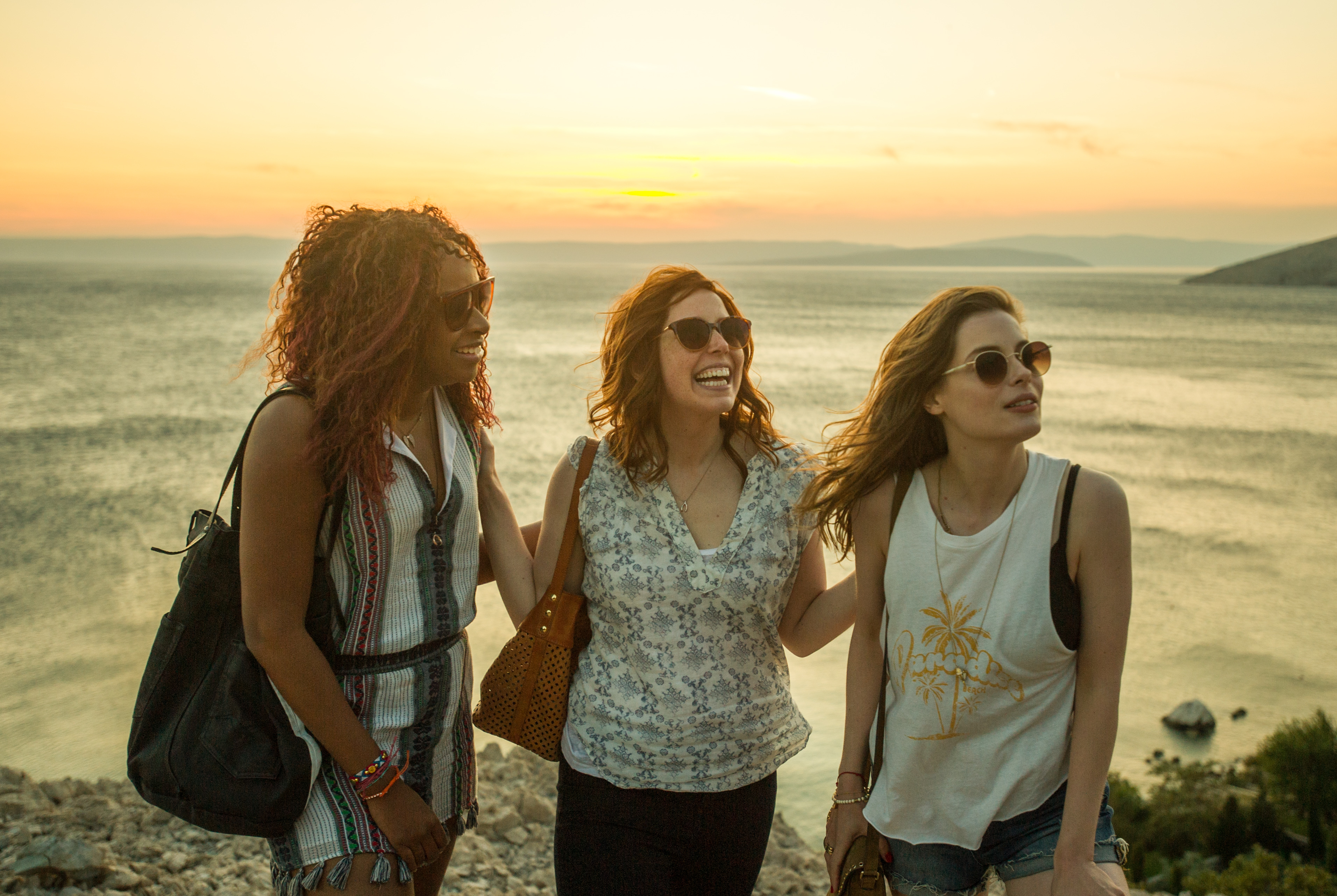 Summer has arrived and it’s that time of year for travel. But if you’re using this holiday weekend for a staycation, Netflix’s Ibiza is just in time. The new film about a business trip for Harper (lead Gillian Jacobs) turning into a girls trip with her two best friends (Vanessa Bayer and Phoebe Robinson) comes from Lauryn Kahn; It is based on a trip she took to Spain that she financed with the sale of her first screenplay. Although Kahn has been in the business for more than a decade, including writing and directing shorts for Funny or Die, this is the first screenplay she has had produced and released. Appropriately enough, Ibiza is bit of return home for Kahn who selected fellow Funny or Die alumni Alex Richanbach to direct the film (it is also produced by her former boss and mentor, Adam McKay).