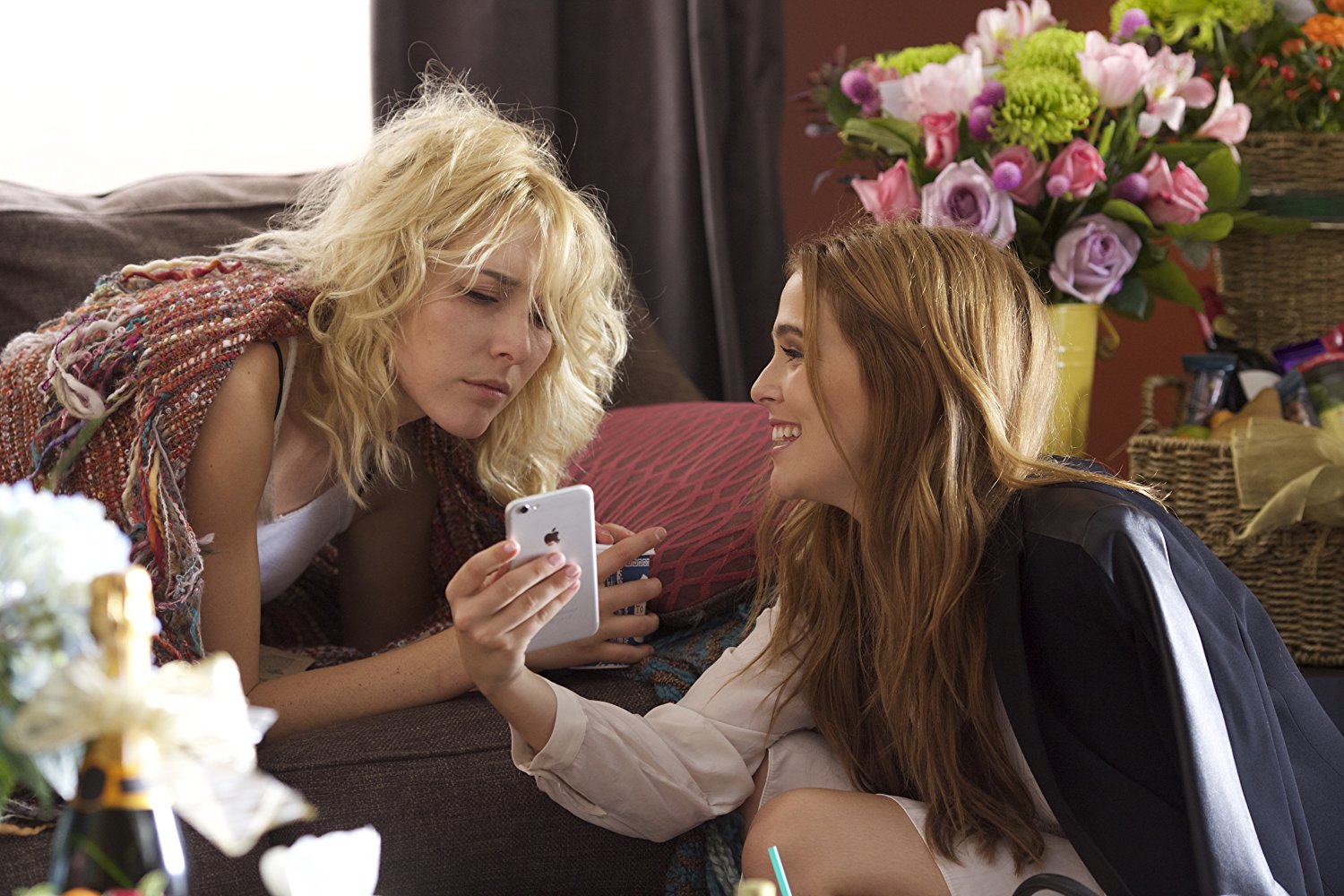 Written by and starring Madelyn Deutch, The Year of Spectacular Men is a heartfelt comedy for anyone who feels stuck at the beginning. Having just surpassed the one-year mark since my own college graduation, watching it felt like a lifeline of sorts – that someone not only understands this fledgling feeling, but can see the humor and lesson in it.

Izzy (Madelyn Deutch) is a new college graduate who moves to Los Angeles to live with her sister (Zoey Deutch). Sabrina is a successful actress, works out on the regular, has Martha Stewart cooking chops and is in a seemingly mature relationship. Zoey is hilarious and charming in this lovably-neurotic role, but as Madelyn portrays Izzy floundering her way through this uncertain time, it’s clear that she is the character my friends and I can relate to at this point in our lives. She uses The X-Files to draw comparisons to her own life, watching and rewatching and carrying her “I Believe” poster from one apartment to the next. She can’t seem to get it together, going through ceramic-designing and salad-making phases, with ever-present suggestions from her sister and mother (director Lea Thompson and the pair’s real-life mom), who compares her journey to that of a “squiggle” instead of a straight line.

“Most generations seem to agree that your early twenties are a brutally transient time, where you have all this self doubt and you are asking all the big questions, but I think being a millennial in your early twenties can be triply complex,” Deutch wrote. That message is clear in her screenwriting debut. It might not translate if you aren’t 22, or if you’re one of those irritating young adults who already has the perfect job, fiance and five-year plan plastered all over Instagram. But there are already enough movies that tie things up in that neat, shiny package, wrapped up in a boring bow. This one’s for us.

“We’re (often) this very privileged generation of kids with piles of opportunity and a blank canvas to paint the life you want,” Deutch wrote. “But we’re paralyzed by an enormous pressure to ‘make a difference’ and stand out in a world that is extremely loud.”

The Year of Spectacular Men is a great snapshot of that early-twenties paralysis, with echoes of Girls and Broad City but with own unique brand of humor and a whole lot of heart. Both sisters are hilarious and real, with the juxtaposition of sleeping all day and eating the M&Ms out of trail mix versus travelling for work and cooking full grown-up meals. For those of us who are somewhere in between, The Year of Spectacular Now is a beacon. 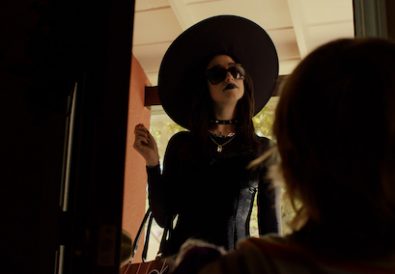 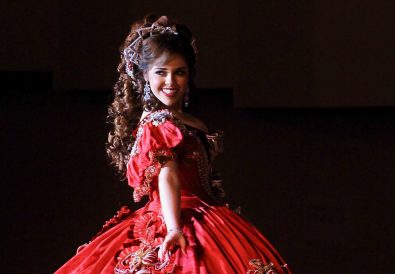