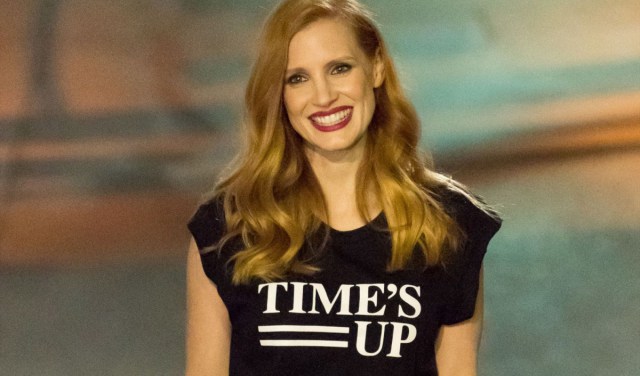 “If you can change women’s representation in the media, you will change women’s place in the world. I think it’s that simple,” Dr. Martha Lauzen told FF2 Media in 2003. “But if change comes, it will come slowly.”

“Slowly” was an understatement, at least according to Lauzen’s new report from the San Diego State University Center for the Study of Women in Television and Film.

Thumbs Down 2018: Film Critics and Gender, And Why It Matters was released Tuesday, adding to the film criticism conversation launched by organizations like FF2 Media. Though it’s not a new conversation, it has been brought to the forefront thanks to new publications like Cherry Picks Reviews and actresses like Brie Larson, Frances McDormand and Jessica Chastain speaking out on behalf of female critics.

The study reaffirms what most female critics and the organizations that champion them already know: men comprise 68 percent of all film reviewers. But the research is meticulous – and needed now more than ever.

The Center reports that men are in the majority of freelancers, newspaper critics and trade publication writers. It also breaks down relevant genre comparisons – men write 78 percent of horror film and action film reviews, for example. Women are in the minority in every single genre; they are only remotely close to equal in the comedy category, for which they make up 41 percent of reviews.

FF2 Media exemplifies this finding with our own critics – of the 116 films reviewed so far in 2018, 18 have perfect ratings (5/5) from our all-female staff. Though this amounts to 15.5 percent of our 2018 reviews, only eight films written or directed by women this year are certified fresh on Rotten Tomatoes. (The site has become notorious for its blatantly male-skewed film criticism, and the study reaffirms it, finding that not only are the vast majority of “top critics” male – 66 percent – they are also predominantly white – more than 80 percent in both genders.)

Though “it’s not clear whether these differences are due to writer preferences or to editorial assignments,” 25 percent of reviews written by women have female directors, to male critics’ 10 percent.

“We know that it’s not just entertainment. People don’t directly copy the behavior that they see modeled in the movies, but it does have an effect,” Lauzen said in 2003. “The effect may be fuzzy, but nevertheless, it’s important and powerful.”

Without more female critics, it might not be possible for more female directors and women protagonists to make that powerful impact.

For more on the Thumbs Down study and how the Center for the Study of Women in Television and Film has led the charge on women’s media representation research, visit: https://womenintvfilm.sdsu.edu/.

Top Photo: Academy Award nominee and star of Woman Walks Ahead, Jessica Chastain has been an advocate for female critics. 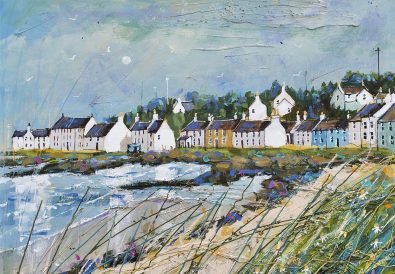 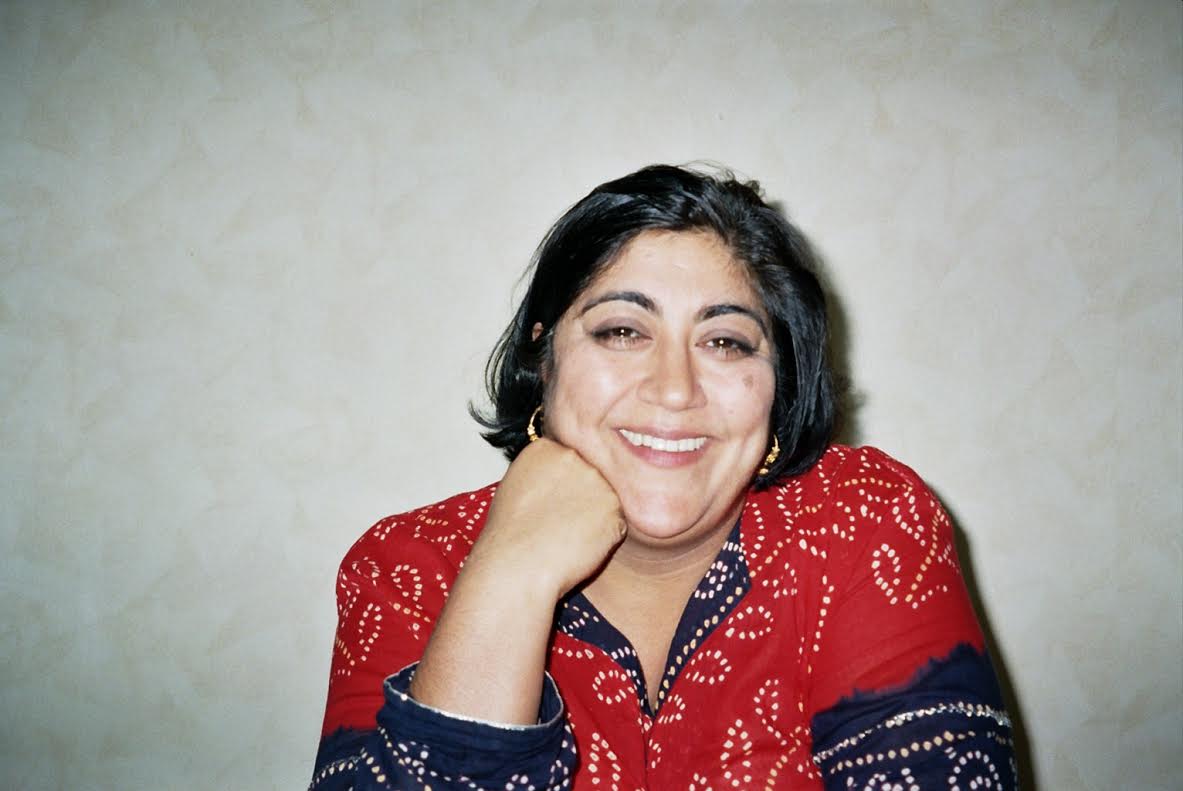