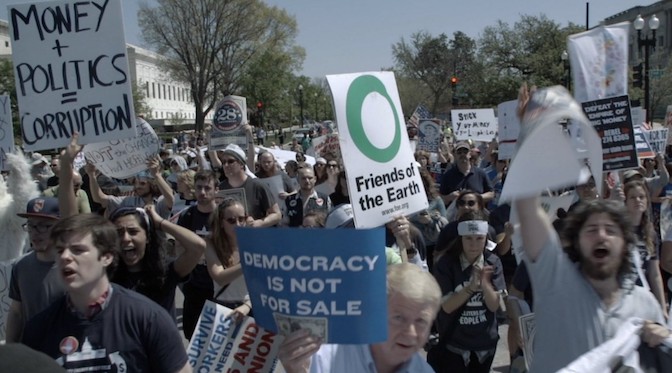 Kimberly Reed’s documentary Dark Money is described on IMDB as a political thriller, and in the immediate experience of watching it, this characterization holds. In a screening of the film at IFC earlier this month, the audience was riled up. They responded audibly and enthusiastically, applauding and even hissing when appropriate.

As I’m thinking about it afterward, however, this film seems less like a thriller, which is pure entertainment at its core. Dark Money is more like an intellectual alarm bell. This movie is meant to elicit a tangible response. At the Q&A afterward, John Adams, the investigative journalist featured in the film, said he would like it to result in a “groundswell.” A friend turned to me when Adams said this and asked what that groundswell might look like. Would it be an uptake in indictments like the one of the local politician in the film, who was prosecuted for accepting illegal corporate campaign contributions? Would it be more widespread calls for transparency in the sources of campaign funding? Would it be a general uptake in voter turnout? I didn’t know, and maybe the filmmakers don’t either.

It wasn’t the usual tone of a Q&A with filmmakers: this one was tenser, with more room for disagreement. Neither of the questions asked in the brief audience portion of the Q&A was personal or experiential: it was all about the politics. Afterward, Reed and Adams were swarmed by audience members wanting to ask yet more questions. Their connection to—and in Reed’s case, ownership of—this project gave them authority in people’s eyes that others might not have.

“This is a topic that it seems impossible to make a compelling film out of,” said Reed, “and [yet] the reception has been incredible.” Part of that is the subject matter: local elections in Montana make for gorgeous visual metaphors of toxic industrial waste. They also make for some very empathetic characters, like spurned would-be public officials who lost elections due to corporate rigging, or simply like terrified voters of many political leanings.

Beyond that, the film’s appeal comes from Reed’s skill as a filmmaker. Her pacing and editing style make for a tone that is not sensational, and therefore it is all the more chillingly real. The cinematography is grandiose and beautiful in just the right places, highlighting the hallowed lobby of the local newspaper from which Adams was fired, or the majestic horror of the toxic pits created by copper mining. The specificities Reed uncovers in the Montana story are so apt as to seem almost fictional.

It was also a brilliant choice of Reed’s to structure her story on the expressive countenance of John Adams. “I didn’t think I would become the subject,” Adams said in the Q&A, laughing. He recalled that he lost his job covering elections for local newspapers during the making of the film, and that in some ways that story played out better for the camera. More optimistically, he talked about his work in nonprofit journalism, and in the continuing success of his publication, the Montana Free Press, which is part of a growing network of independent journalists in the U.S.

It’s notable that moderator and audience questions were directed as much toward Adams as toward Reed. Even in her physical presence, Reed had managed to foreground the significance of her story, rather than herself as its frame. “What we want this film to do is […] to plug into some of the solutions,” she said. She hoped that she had succeeded at least in calling attention to the the Citizens United decision’s continued threat to American democracy.

By the time audience members were invited to join the discussion, there was only time for two questions. The first question was very narrow though important, regarding something mentioned in the film about retirement funding in Florida. The second was impossibly wide-reaching, as it was about universal basic income as a possible solution to these problems of democracy.

The latter question, to me, was a satisfying place to close our thinking for the night, if for its scope alone. We knew already that Citizens United made it possible for corporations to have alarming effects on election results. For me, and many others, I suspect, this film made the exact mechanism of corporate influence much more clear. I only wish that the film had gone further, to acknowledge and to begin to combat how much more insidious corporate influence in elections has become, and how it applies far beyond mudslinging pamphlets in Montana.

Read FF2 Media’s own interview with filmmaker Kimberly Reed here, as well as a full review of Dark Money here. 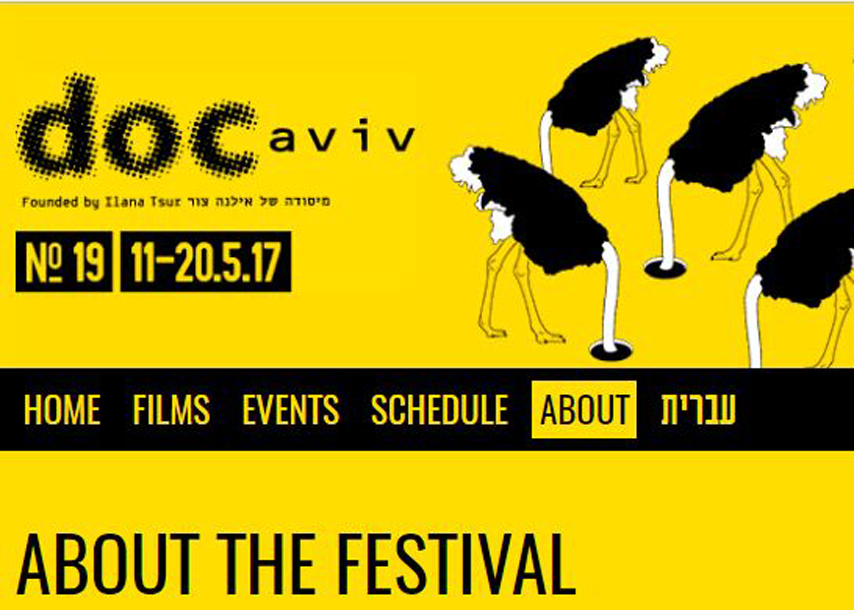 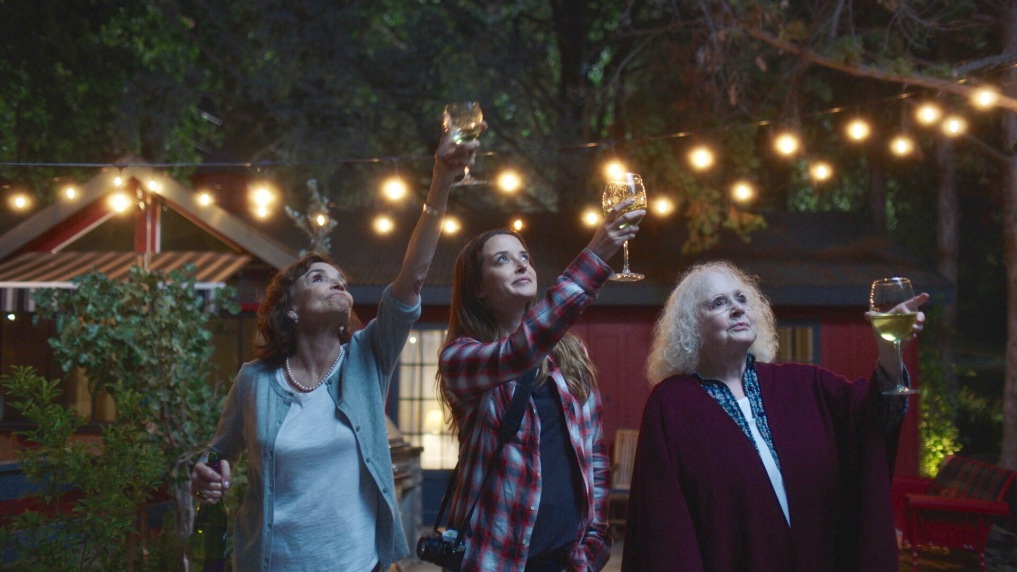 by Amelie Lasker July 28, 2018
Amelie Lasker joined FF2 Media in early 2016 while studying English and history at Columbia University. She received her Master's in English Literature at the University of Cambridge in 2019 and became a Contributing Editor at FF2. Her work with FF2 has earned her Rotten Tomatoes accreditation. Now, she is FF2's Brand Coordinator, developing iSWANs campaigns. Amelie is an artist herself; she is a produced playwright and fiction writer.
Previous Post Next Post