Directed by Lisa D’Apolito, Love, Gilda is now available to stream instantly on several digital platforms including iTunes, Amazon, and Comcast. The film depicts the life of one of the most iconic and influential comedians to grace the television airways since Lucille Ball. The autobiographical documentary is a personal story told creatively from Gilda Radner’s point of view, with her voice, and with her words. While her life was cut short as she lost her battle with cancer, her spirit lives on thanks to Gilda’s Club and this insightful new film.

D’Apolito’s flawless filmmaking and interview techniques brings Gilda back to life, inspiring us all to laugh and love while it also connects us with the comedian who struggled with body image and loneliness. I recently had a chance to talk with D’Apolito and producer Meryl Goldsmith about making the film. I hope you enjoy their empowering backstory as much as I did.

PP:  What sparked the creation of Love, Gilda?

LD:  I do the fundraising videos for Gilda’s Club…and I just fell in love with [the organization]. … I would talk to the members and they would talk about Gilda because they could identify with her journey. I thought she has this amazing legacy, both with dealing with cancer of course she’s one of the top comedians of all time … and [she] inspired so many people.

PP:  You really capture Gilda and tell the story as if it comes directly from her.

LD:  There were plenty of tapes that Gilda recorded for her book “It’s Always Something” and also other radio interviews that I had never heard before and once I heard Gilda talking, I got a really good insight as to who Gilda was.  All her friends, if you asked, “What was Gilda like?” they’d say, “Oh, she’s funny” and that seems to be a given, but when I heard her talking, she was really so insightful and so funny and raw and so enjoyable to listen to. She had such an amazing insight into the world and people and even when she was going through cancer [and] she had such a joy in life.

… There was one (journal) during 1978, during her SNL time, where Gilda went into a hospital for her eating disorder and in her journal, [she wrote] about her loneliness and her struggles with identity… that was very surprising to me because I didn’t know that was a part of Gilda.

PP:  Meryl, you knew the Radner family growing up.  Did you know about this aspect of her life?

Meryl Goldsmith (MG):  I really didn’t know how deeply she was struggling with things.  I knew about the eating disorder … I think hearing her in her own voice telling us through her journals and through her audio tapes I was able to understand the ups and downs a lot more.  … And other details about her dating life, her life in NY, all those things … in addition to bigger events. She was such a generous and kind person and that comes through in the film. … The movie has allowed her spirit to live on and for new generations to know her too.

PP:  You have an array of comedians reading from Gilda’s journals as well as the audio tapes giving us insight into Gilda’s life.  How did you decide to incorporate both of these into the film?

LD: Once I heard the audio tapes and I heard Gilda talking, I really felt like I wanted to do the film from her point of view.  You can have other people talking about Gilda, but when you hear her tell her own story, that’s so amazing. … Unfortunately, many of [the tapes] were damaged, so it was a work in progress of getting different interviews … I was really adamant from the beginning that I never wanted anybody to narrate the film. …  And then there was another part of Gilda’s story which was her inner life. … The real personal material, I didn’t want anyone to read. … And then there was the fame journal where Gilda wrote all these funny things about fame.

… That’s where I decided it would be a great thing for what we called the modern day comedians to read.  Of course, they’re funny and they could bring some of those things to life without being the voice of Gilda but somebody just delivering her comedy. Amy Poehler was the first person I introduced and when I took out Gilda’s journal and I showed it to her she just automatically started reading things.

PP: How did you decide who would read what?

LD:  As I would interview different comedians, I would bring out the same journal, but I would also bring out material that I thought they would find interesting.

PP:  What do you hope audiences will take away from this film?

LD: Yesterday we had a screening for Gilda Club members which was really super emotional.  … It was an audience of people going through cancer, and were very inspired by the film in the sense of how cancer was portrayed. …  They didn’t want to see something sad and depressing. They felt it was really inspiring to see how Gilda went through her cancer journey.  … Gilda always looked at the positive in anything and I think it’s really difficult to look at the positive when you’re faced with something awful in your life. I wish I could do it.  I think it’s such a good lesson to try to follow is just to find the hope and the humor. Truthfully, I would just like audiences to have an hour and 20 minutes that they just really laugh and they cry and they enjoy [the time] with Gilda. [Also] I think for me it would be to introduce Gilda to a younger audience of people … for younger people to discover her.

PP:  The film’s credits show a mostly female crew.  Was that intentional, particularly because the subject of the film is female?

PP:  As this is your first feature film, what did you learn from it?

LD: Everything was a learning process. Finding your voice in the story.  As a director, being confident enough to have your voice. … When there were some struggles in the edit, my point of view was to always have the organic [aspect]..her (Gilda’s) writing really was her writing … we had it cleaned up, but it wasn’t fabricated.  It wouldn’t have been easier to have a voice over instead of restoring the voice. It would have been easier to have a type font or an animation instead of Gilda’s [handwriting].

… That was always important to me that when we use Gilda’s voice and we told her story it was true to what she was feeling at the time.   As a director you have different people who have different opinions and it’s really, as Gilda’s brother told me, in the end, when the reviews come out, it’s really the director that either gets the praise or the blame. It’s true. …  So I think in my new projects, I think I’ll have a clearer idea of what the role of a director [is]. 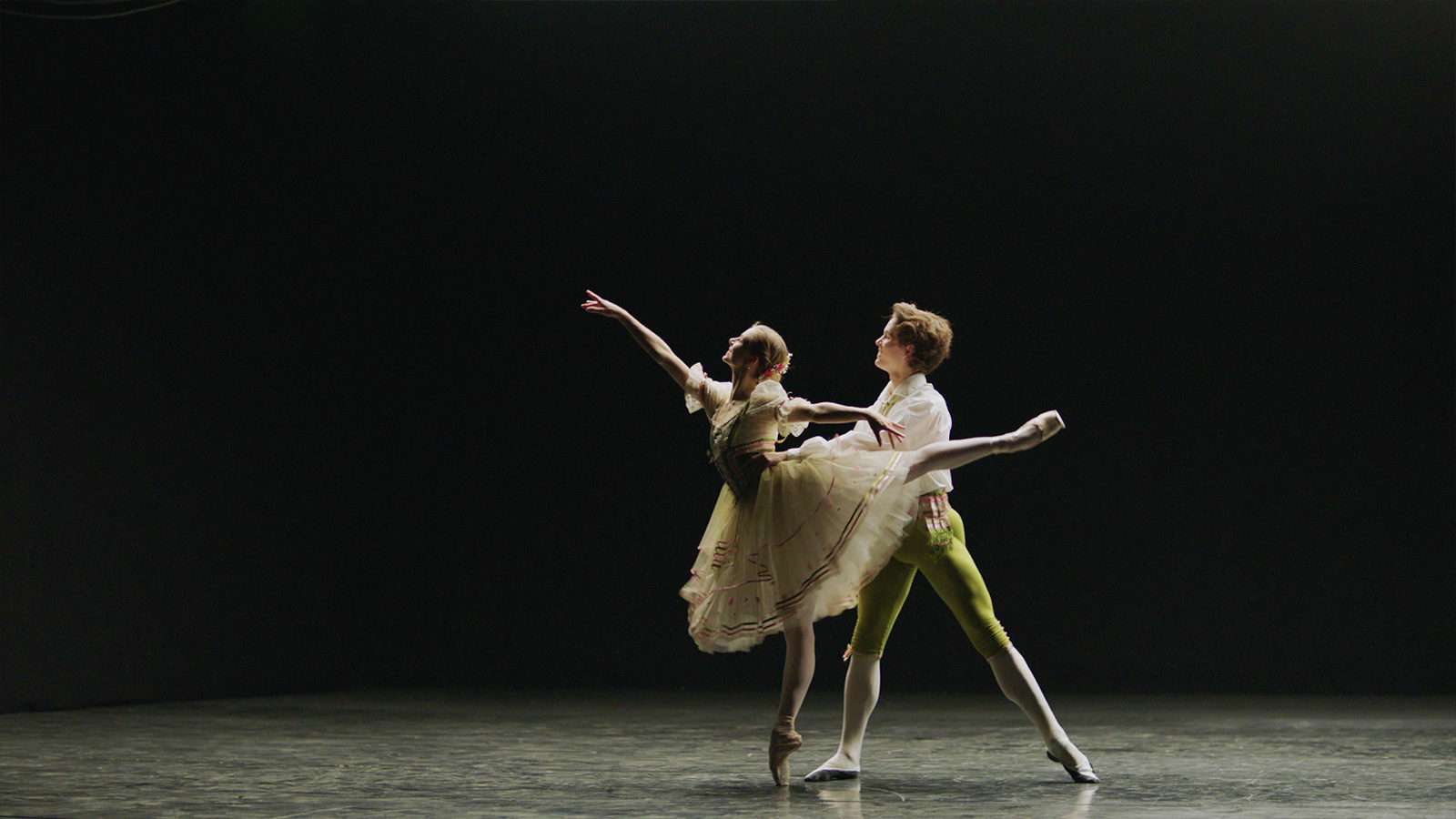 by Pamela Powell October 12, 2018
New York native film critic and film critic Pamela Powell now resides near Chicago, interviewing screenwriters and directors of big blockbusters and independent gems as an Associate for FF2 Media. With a graduate degree from Northwestern in Speech-Language Pathology, she has tailored her writing, observational, and evaluative skills to encompass all aspects of film. With a focus on women in film, Pamela also gravitates toward films that are eye-opening, educational, and entertaining with the hopes of making this world a better place.
Previous Post Next Post