From Editor-in-Chief Jan Lisa Huttner: It is an honor to introduce our newest team member, Danielle Solzman (Managing Editor of Solzy at the Movies). Danielle’s mission is to track films as they migrate from theatres in Manhattan to home screens everywhere (either on DVD, VOD &/or Streaming). So add FF2’s “Watch at Home” link to your weekly To Do List. Welcome Aboard, Danielle 🙂

Here are the new films written and/or directed by women filmmakers now available at home as of 12/04/18 (with links to full FF2 reviews posted the week of their theatrical release):

The Miseducation of Cameron Post is the stronger of the two LGBTQ conversion therapy films that saw a theatrical release in 2018.  The film premiered during the 2018 Sundance Film Festival in January and would later screen at the 2018 Tribeca Film Festival in April. It opened in Manhattan at the Quad Theatre on August 3, 2018.

To most people, Cameron Post (Chloë Grace Moretz) is a normal girl in high school.  “Normal” because it’s the 1990s and closeted LGBTQ people are essentially living double lives.  Not everyone was welcoming back then when a loved one came out to them, and this would especially run true for a teen whose aunt and uncle are Evangelical Christians.  Given the circumstances, Cameron does what she can, with the hopes of not getting caught.

Although the book spans eight years, screenwriters Desiree Akhavan (who also directs) and Cecilia Frugiuele adapt only the first portion, allowing them to focus more on Cameron’s conversion therapy in a condensed time period. The Miseducation of Cameron Post shows why conversion therapy needs to be banned – it’s emotionally abusive and is harmful to the vulnerable LGBTQ youth population.

Featured photos from The Miseducation of Cameron Post EPK. 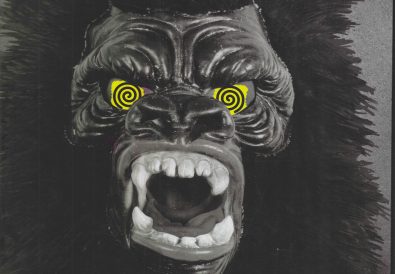 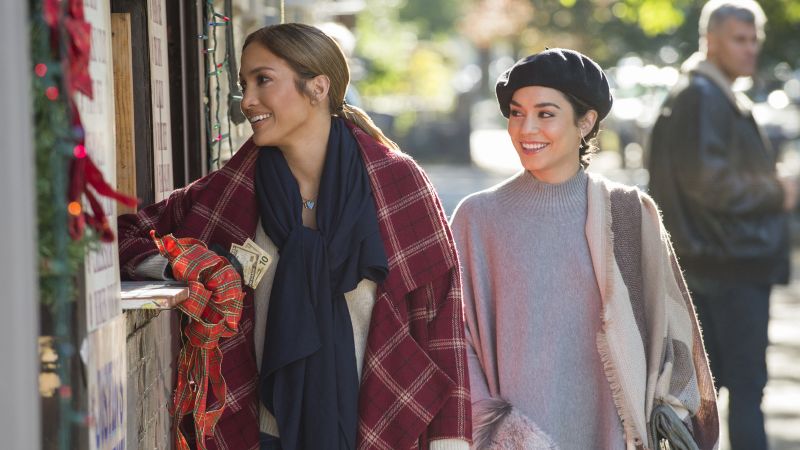 by Danielle Solzman December 10, 2018
Danielle Solzman is a Chicago-based film critic and an aspiring filmmaker if she can ever put enough time aside to work on her feature-length trans-led political comedy script. When not in Chicago, she attends various film festivals such as Sundance, SXSW, Tribeca, and Toronto. She graduated from Northern Kentucky University with a BA in Public Relations while earning a Masters in Media Communications from Webster University after writing a thesis paper on comic books against the backdrop of the American political culture.
Previous Post Next Post