Director Marielle Heller and Melissa McCarthy on the set of CAN YOU EVER FORGIVE ME? Photo by Mary Cybulski. © 2018 Twentieth Century Fox Film Corporation All Rights Reserved

Despite the supposed advances for women in the entertainment industry fueled by the #MeToo movement of 2017, the first round of awards cycle nominations show little progress for acknowledging female directors. The 76th Golden Globe Awards nominations include Adam McKay for Vice, Alfonso Cuarón for Roma, Bradley Cooper for A Star is Born, Peter Farrelly for Green Book and Spike Lee for BlacKkKlansman.

Today’s list of nominees for Critics Choice Awards include Damien Chazelle for First Man, Bradley Cooper for A Star is Born, Alfonso Cuarón for Roma, Peter Farrelly for Green Book, Spike Lee for BlacKkKlansman and Adam McKay for Vice.

Critics at FF2 Media have screened and reviewed more than 300 films written and/or directed by women since January 2018, including film festival favorites like director Marielle Heller’s Can You Ever Forgive Me? starring Melissa McCarthy and writer/director Elizabeth Chomko’s What They Had starring Hilary Swank as well as Susanne Bier’s Bird Box, Karyn Kusama’s Destroyer and Mimi Leder’s On the Basis of Sex. Others include Rotten Tomatoes certified fresh films written by women, including Widows, The Favourite (co-writer Deborah Davis remaining the only woman in the awards circuit screenplay category thus far) and The Wife.

Members of these exclusive organizations are able to screen a film prior to its release and publish full-length critiques in print or online publications. Likening a film to a thumb up or down or a tomato fresh or rotten affects not only the film’s initial performance at the box office, but the residual revenue from film festivals and Hollywood’s prestigious, months-long awards cycle.

So who is the first group of people to judge if a film is “worthy” of such acclaim? The 78 percent male film critics associations located in Austin, Boston, Chicago, Dallas, Detroit, Florida, Georgia, Kansas City, Las Vegas, Los Angeles, Nevada, New York, Philadelphia, Phoenix, San Diego, San Francisco, Seattle, St. Louis and Washington D.C., along with broader organizations like the National Society of Film Critics and the Broadcast Film Critics Associations. They decide whether or not a film will have a successful run and decide the futures of directors, screenwriters, producers and studios.

Since the male majority has been a norm throughout entertainment industry history, the dawn of the #MeToo and #TimesUp movements have increasingly tried to tip the scale toward balance. As film critics associations continue to exclude women into their organizations, the more like-minded people determine the fate of a larger group of people striving for balance, and more importantly, representation.

Top photo: Director Marielle Heller and Melissa McCarthy on the set of CAN YOU EVER FORGIVE ME? Photo by Mary Cybulski. © 2018 Twentieth Century Fox Film Corporation All Rights Reserved 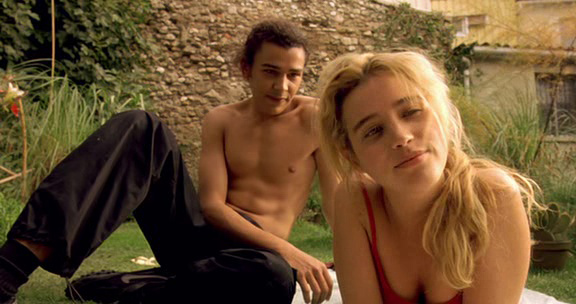 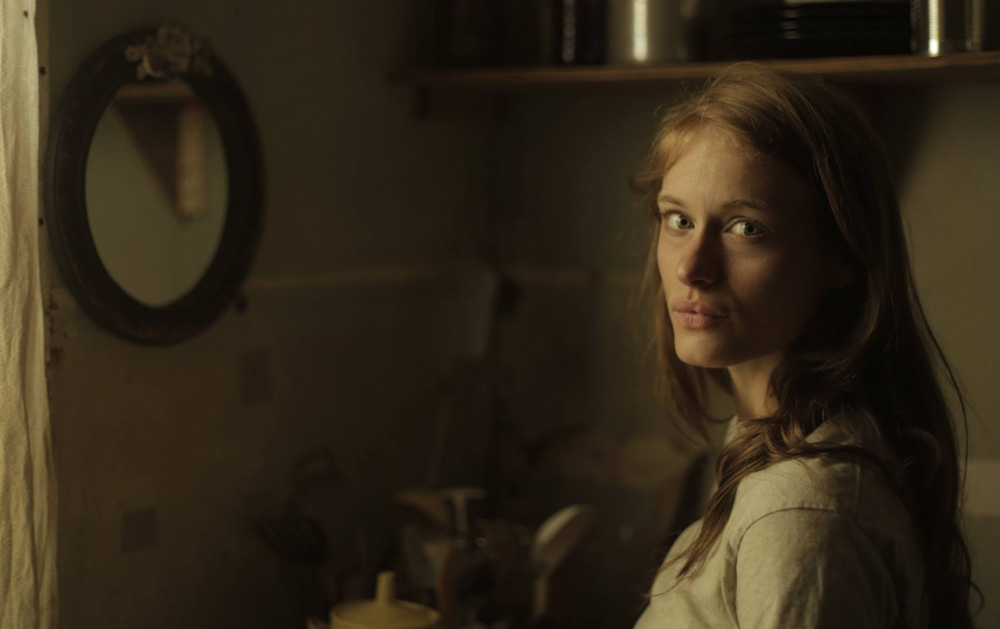 by Brigid K. Presecky December 10, 2018
Brigid Presecky began her career in journalism at Chicago's Goodman Theatre. In 2008, she joined FF2 Media as a part-time film critic and multimedia editor. Receiving her Bachelor of Arts degree in Communications from Bradley University, she moved to Los Angeles where she worked in development, production and publicity for Berlanti Productions, Entertainment Tonight and Warner Bros. Studios, respectively. Returning to her journalistic roots in Chicago, she is now a member of the Chicago Film Critics Association and certified Rotten Tomatoes Film Critic.
Previous Post Next Post