Our readers may have seen that I had a lot of thoughts about The Favourite and its use of queer characters in a period piece. My main point in that article was that the stories we tell influence our internal realities, which then affects how we interact with our external realities. While simply watching “woke” media isn’t a substitute for protest or political engagement, diversifying one’s media diet is important to cultivating a liberated mind. Those of us who don’t often see ourselves in film can also recharge from our more disruptive activism by unwinding with a story that features people like us! With that in mind, check out these other queer period pieces that you might want to watch after seeing The Favourite!

A note on authorship and gross tropes: not only are all these films about lesbians, they are also all either written or directed by women—or both! Furthermore, the “bury your gays” trope in which lesbians are only depicted so they can be gratuitously killed to create tragedy-porn for a straight audience is also completely absent in these stories. While not all of the endings are happy, they provide narrative satisfaction rather than opportunistic capitalization from queer trauma!

Female screenwriter Chung Seo-kyung adapts author Sarah Waters’s book Fingersmith, changing the setting from Victorian England to colonial Korea. Aside from the gorgeous production design, this film has a bait and switch plotline that will keep first-time viewers hooked while fascinating returning viewers with its clever structure! Min-hee Kim plays a Japanese noblewoman, while Tae-ri Kim plays her new Korean maid, who has a secret plot that will go through more than a few twists before the film’s end. Without giving too much away, the story revolves around illicit erotica, insane asylums, and identity switching; it’s one of those stories that ticks away like a Swiss watch, with every beat falling perfectly into place right up to the conclusion. The Handmaiden was one of the most critically acclaimed films of 2016, and it certainly has the acclaim of this critic!

Cate Blanchette has a hint of Lady Galadriel in all her roles; she has as much otherworldly mystique playing an affluent mother as she does playing an elf queen. When Blanchette’s character, the titular Carol, meets Rooney Mara’s Therese at a department store, she immediately identifies timid wallflower Therese as a Baby Gay and goes about initiating her. It’s the 1950s, so it’s about as dangerous to be a lesbian as to be a communist, and Carol has a daughter who could be taken away from her if she was discovered, but the two manage to outrun J. Edgar Hoover and his ilk for a while. Sarah Paulson also makes an appearance as a fellow lesbian and old friend of Carol’s. Phyllis Nagy is the screenwriter of this boldly melancholic film, adapting a book by Patricia Highsmith.

Director Donna Deitch takes source material from Natalie Cooper, adapting from a book by yet another woman, Jane Rule! Set in 1959 and made in 1985, Desert Hearts has all the hallmarks of the Golden Age of Hollywood; films like Chinatown, Bonnie and Clyde, and most strongly Thelma and Louise are invoked by its sardonic dialogue and rugged individualist protagonists. Its plot is in many ways a master class on screenwriting in the same way many of the films of this era are; the simplicity and spareness of the setting lets the conflict unfold with a kind of narrative purity. In the stark Nevada desert, a free-spirited young casino hostess meets a reserved academic going through a divorce, and engage in a romance well-crafted enough to stand alongside any film featuring Faye Dunaway or Marlon Brando.

Kiera Knightley has perhaps the most captivating face I have ever seen. Since I first saw her in Pirates of the Caribbean: Curse of the Black Pearl, I’ve had many a moment where I’ve actively searched her face for a flaw, and I have come up empty every single time. Knightley shines in period pieces such as 2005’s Pride and Prejudice, Atonement, The Duchess, A Dangerous Method, and Anna Karenina and her performance here is no exception to her usual excellence.

But this isn’t a blurb about Kiera Knightley; this is a blurb about Colette. Colette features bi and lesbian women, as well as a trans man, all in 1890s France! It’s a deliciously salacious film about a writer of erotica (Jude Law) and his wife (Knightley), who comes to ghostwrite his most popular series. This film is so my brand that at times I couldn’t believe what I was watching. This was especially true when Kiera Knightley suddenly starts doing an Egyptian-themed vaudeville act with her trans boyfriend. Writing was provided by Rebecca Lankiewicz, who also co-wrote Disobedience!

Another film set in Paris, this murder mystery features a love story between a white woman and a black woman in 1889. Louise is a divorced woman whose father casually helped build the Eiffel Tower, and Henriette is a stage magician working in Paris’s vaudeville scene. Louise and Henriette work together to solve a mystery that takes them to places like the infamous Salpetriere insane asylum, lavish Parisian townhouses and ballrooms, and of course, the Eiffel Tower itself. The film also features the 1800s version of a romcom airport scene where one of the lesbian detectives runs after the other in a stagecoach until she stops the coach and gets out for a triumphant make-up kiss.

The fashion in this film is TEN OUT OF TEN. While the cinematography leaves something to be desired, the production design team appears to have been working like mad to make these two lovers look great during their romantic scenes. The imaginative script also gives the visuals a lot to do, since it is screenwriter Elsa Marpeau from whose mind the whole story sprang. Director Lea Fazer also deserves credit for bringing out the best performances possible in actresses Marie Denarnaud and Aissa Maiga. The bonus for watching this particular lesbian film is that the film has a cult following on Tumblr and other social media platforms, meaning you can watch it and then immediately find fanart and gifsets of your favorite scenes! 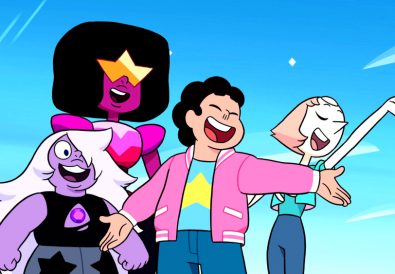 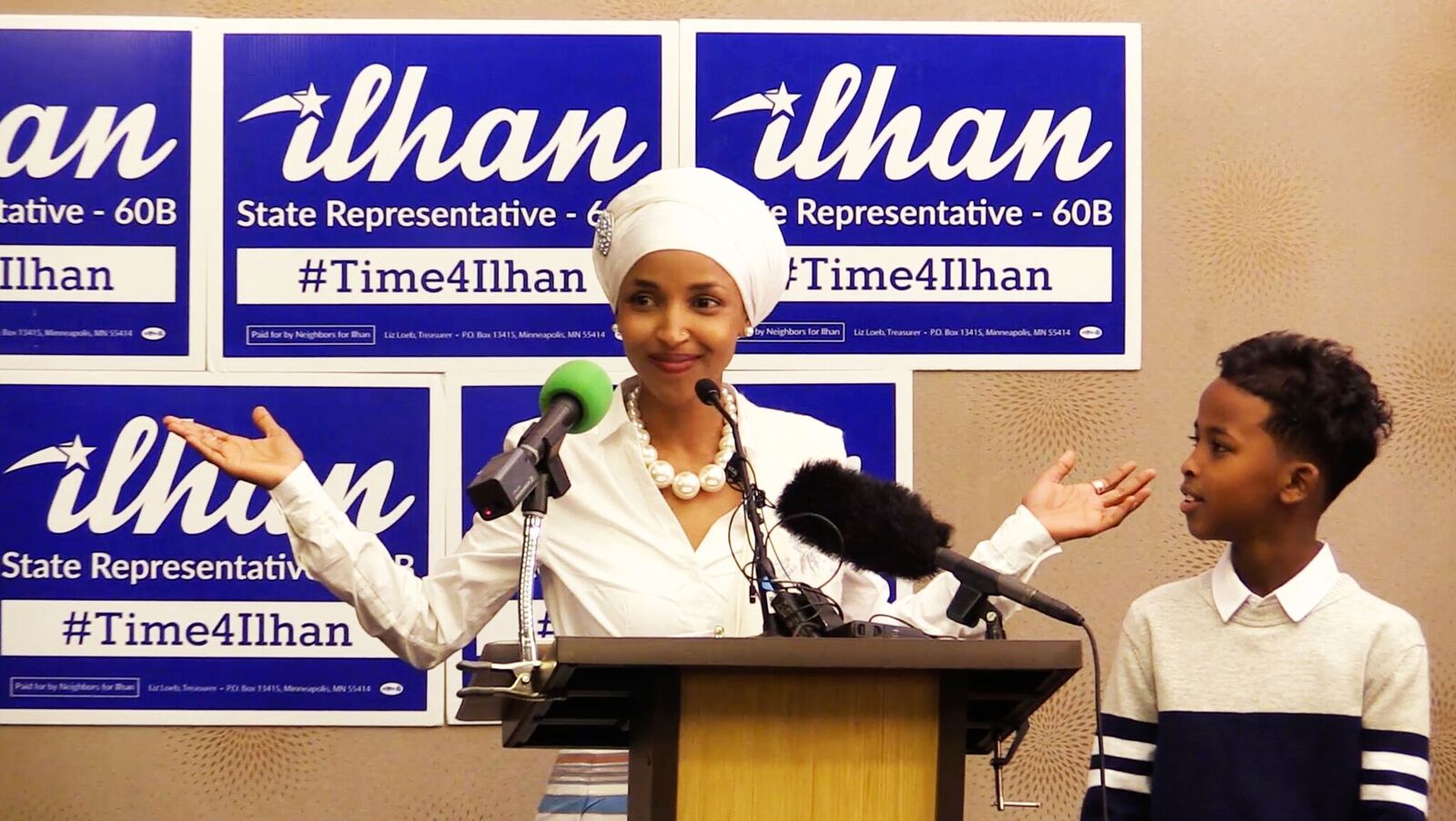 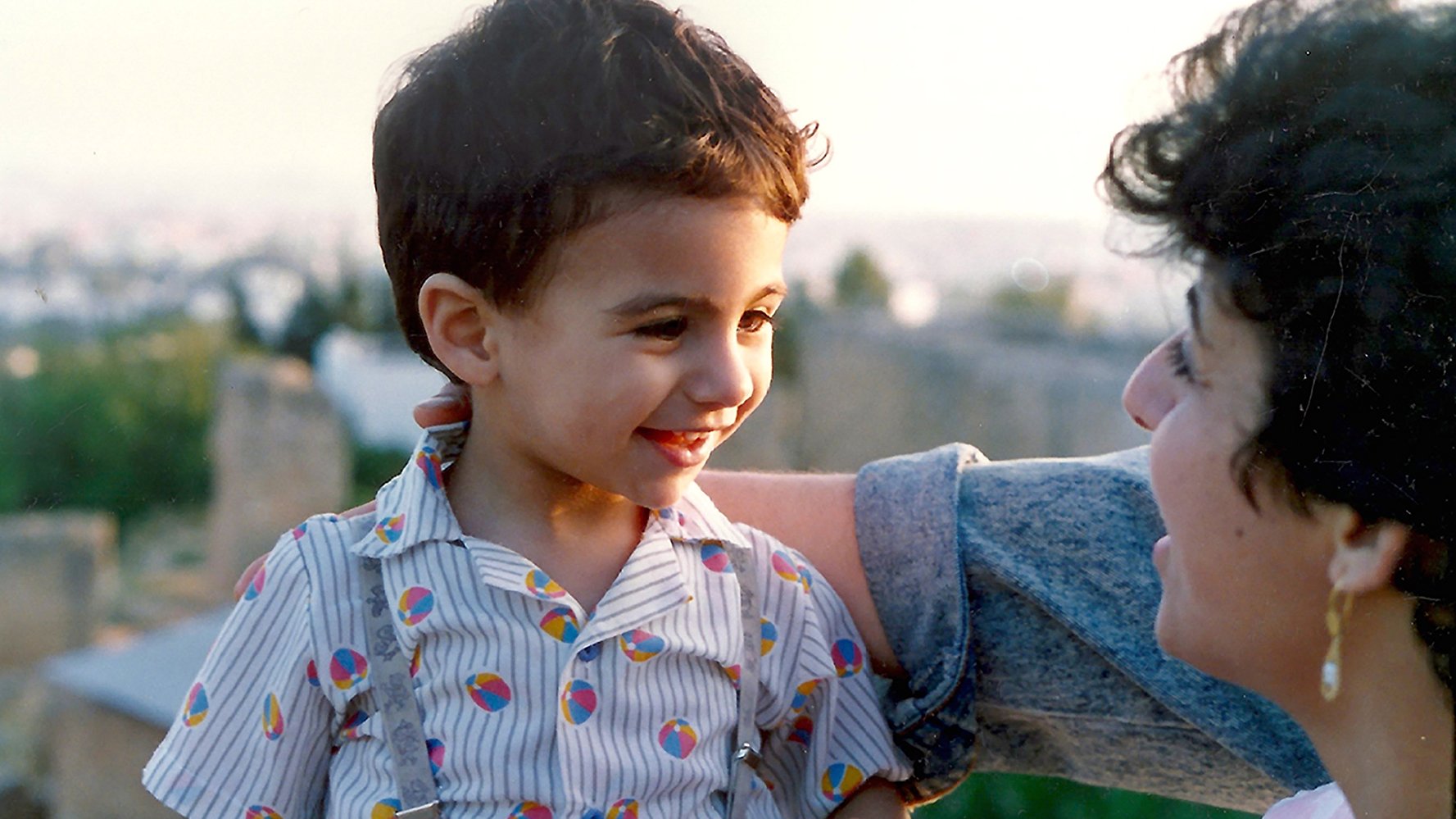