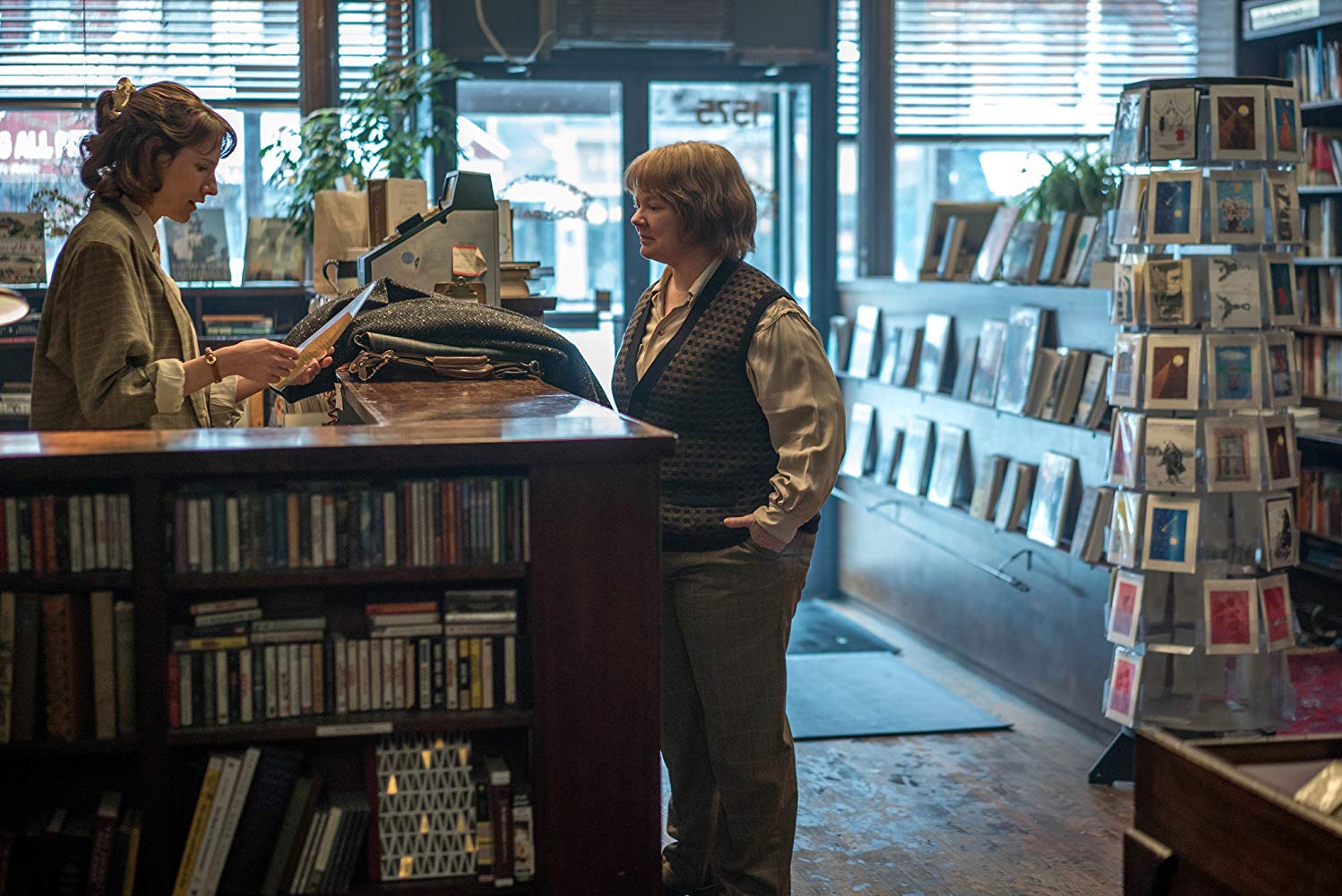 The Writer’s Guild of America announced nominees for its annual awards January 7. Writers of 10 feature films are nominated for best screenplay, but Can You Ever Forgive Me? co-writer Nicole Holofcener is the only woman of 21 writers.

Despite obvious gender discrepancy among WGA film nominees, many women are nominated for writing for television. All 10 series nominated in drama and comedy categories have credited female screenwriters.

More than 30 women are nominated in the general drama and comedy categories, not including mini-series, talk/variety categories and individuals nominated for specific episodes (like Jenji Kohan for Orange is the New Black and Elizabeth Aptaker for This Is Us).

Many shows recognized by the WGA are also female-driven, including Glow, The Handmaid’s Tale and The Crown. The Marvelous Mrs. Maisel creator Amy Sherman-Palladino and her staff are nominated for writing, but she is also the only woman nominated by the Director’s Guild of America for Outstanding Directorial Achievement in Comedy Series for directing the second season finale, “All Alone.” Lesli Linka-Glatter (Homeland) and Daina Reid (The Handmaid’s Tale) are nominated for the same award for Drama Series.

DGA awards for feature films will be announced January 8.

Featured Photo: Dolly Wells and Melissa McCarthy in WGA-nominated Can You Ever Forgive Me?