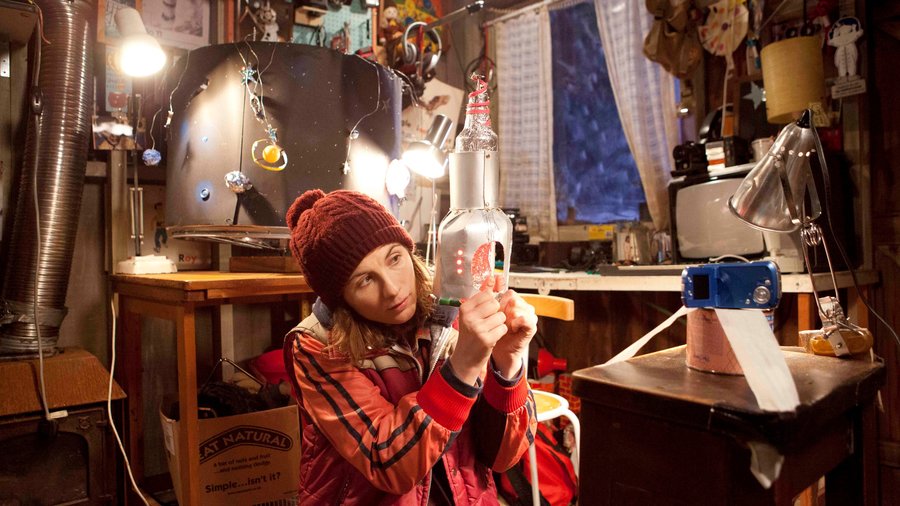 Here are the new films written and/or directed by women filmmakers now available at home as of 12/18/18 (with links to FF2 Media reviews posted the week of their theatrical release):

In watching Jodie Whittaker’s performance in Adult Life Skills, one starts to understand why she was chosen for Doctor Who.  To put it so simply, the actress is remarkable.  Not only was the role written for Whittaker but she was pregnant during the entire production.  When it comes to indie films, there are not many options in this situation.  Rather than delay or recast, writer-director Rachel Tunnard pushed through before Whittaker started to show.  To their credit, it’s a solid performance.

What is surprising is that the film is coming out some three years following the world premiere at the 2016 Tribeca Film Festival.  The 96-minute film premiered in the Viewpoints program and was awarded the Nora Ephron Prize by jury members Rachael Leigh Cook, Judy Greer, and Mary Stuart Masterson.  In any event, it’s a well-written script from Rachel Tunnard.  She bases quite a bit of the film on her own experiences.  When one is writing a film with friends in mind, it’s always best to play to their talents.  This is exactly what Tunnard does as her script takes full advantage of the real-life friendship between Whittaker and Rachael Deering. 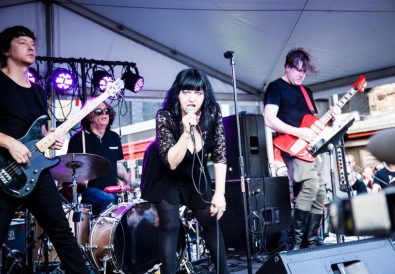 Meet the Queen of the Punk Underground in ‘Lydia Lunch: The War is Never Over’ 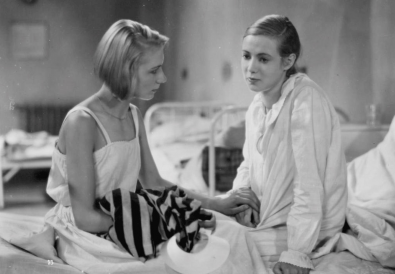 by Danielle Solzman January 17, 2019
Danielle Solzman is a Chicago-based film critic and an aspiring filmmaker if she can ever put enough time aside to work on her feature-length trans-led political comedy script. When not in Chicago, she attends various film festivals such as Sundance, SXSW, Tribeca, and Toronto. She graduated from Northern Kentucky University with a BA in Public Relations while earning a Masters in Media Communications from Webster University after writing a thesis paper on comic books against the backdrop of the American political culture.
Previous Post Next Post