Here are the new films written and/or directed by women filmmakers now available at home as of 2/4/2019 (with links to FF2 Media reviews posted the week of their theatrical release):

This week’s selection is Widows.  I first saw this film during the 2018 Toronto International Film Festival.  While the film was critically acclaimed, the film under-performed at the box office.

The film has a few things going for it.  It’s not just tackling the women coming together and forming a heist of their own a la Ocean’s Eight but there’s also some political commentary.  The political commentary comes by way of how traditional Chicago politics are run.  We see this in how the Mulligan family has come to dominate the 18th Ward.  When Tom Mulligan (Robert Duvall) has a stroke, his son, Jack (Colin Farrell), decides to go into the family business.  He makes it clear that he’d rather be doing something else though.

Where the stories intercept are Mulligan’s opponent, Jamal Manning (Brian Tyree Henry, who acts in three films playing at TIFF), gets his money get stolen by Harry Rawlins (Liam Neeson) and his crew.  Rollins and company lost their lives in an explosion to kick off the fast-paced film.  When Manning and his brother, Jatemme (Daniel Kaluuya), come looking for their money, he sets a strict deadline.  Manning means business.  It’s up to Veronica Rawlins (Viola Davis), Linda (Michelle Rodriguez), and Alice (Elizabeth Debicki) to make sure that their futures are set for life.  Amanda (Carrie Coon) would rather have nothing to do with them and just live her life.

Women Filmmakers Best Of the Fest at 2019 SXSW 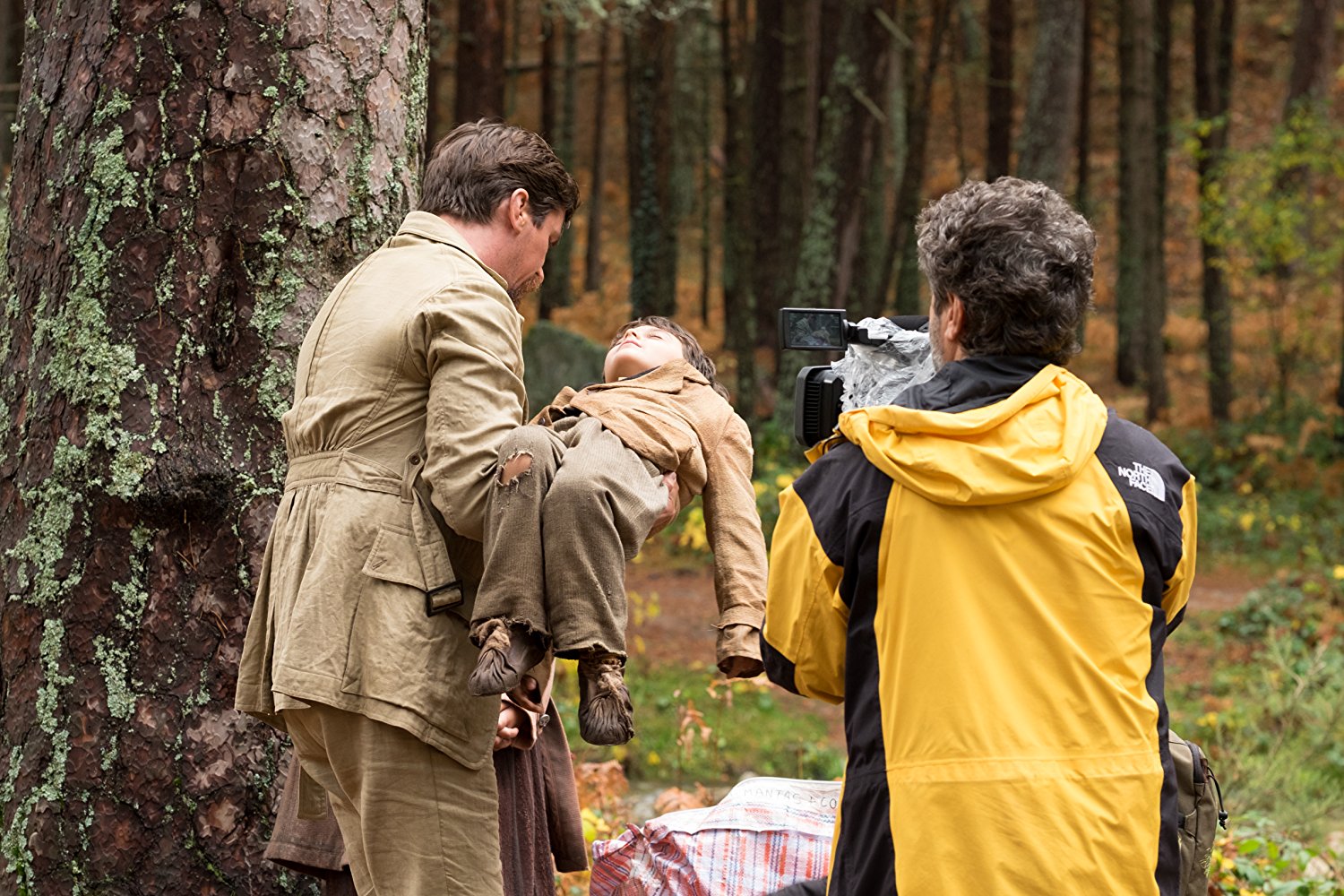 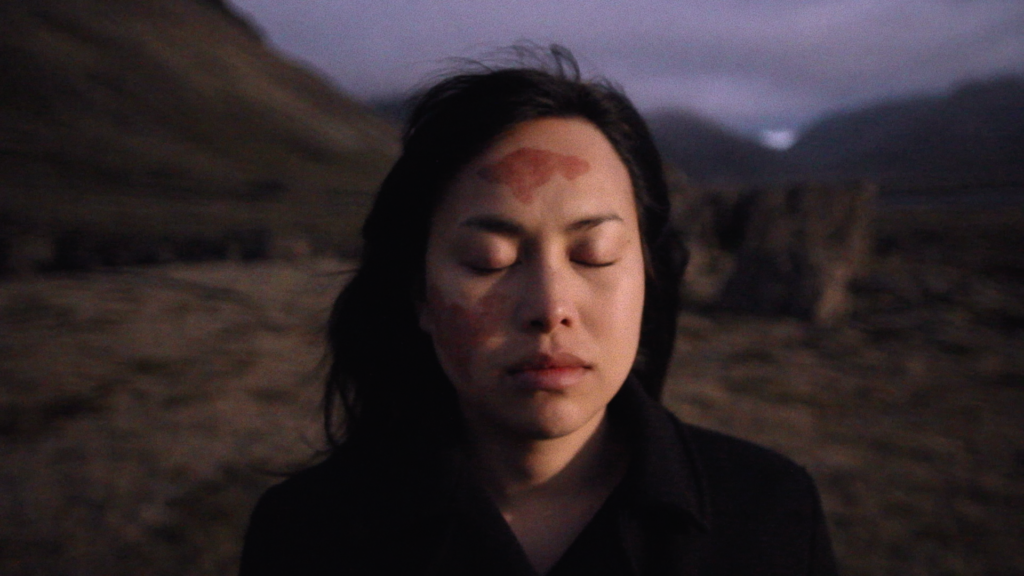 by Danielle Solzman February 4, 2019
Danielle Solzman is a Chicago-based film critic and an aspiring filmmaker if she can ever put enough time aside to work on her feature-length trans-led political comedy script. When not in Chicago, she attends various film festivals such as Sundance, SXSW, Tribeca, and Toronto. She graduated from Northern Kentucky University with a BA in Public Relations while earning a Masters in Media Communications from Webster University after writing a thesis paper on comic books against the backdrop of the American political culture.
Previous Post Next Post