This week’s selection is Border, which I regret to say that I did not review.  The film was recently nominated for makeup and hairstyling during the 91st Academy Awards. 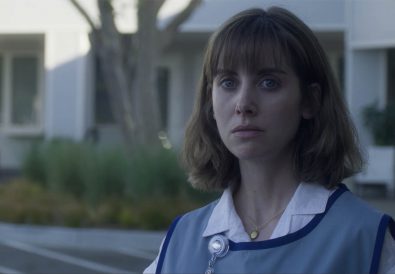 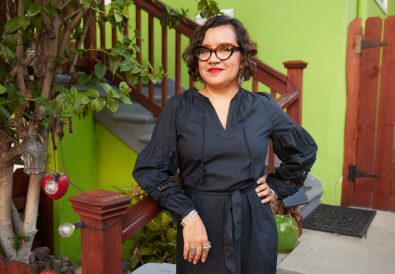 by Danielle Solzman March 1, 2019
Danielle Solzman is a Chicago-based film critic and an aspiring filmmaker if she can ever put enough time aside to work on her feature-length trans-led political comedy script. When not in Chicago, she attends various film festivals such as Sundance, SXSW, Tribeca, and Toronto. She graduated from Northern Kentucky University with a BA in Public Relations while earning a Masters in Media Communications from Webster University after writing a thesis paper on comic books against the backdrop of the American political culture.
Previous Post Next Post